Land to be provided near Satara for Bengaluru-Mumbai industrial corridor: Maharashtra CM 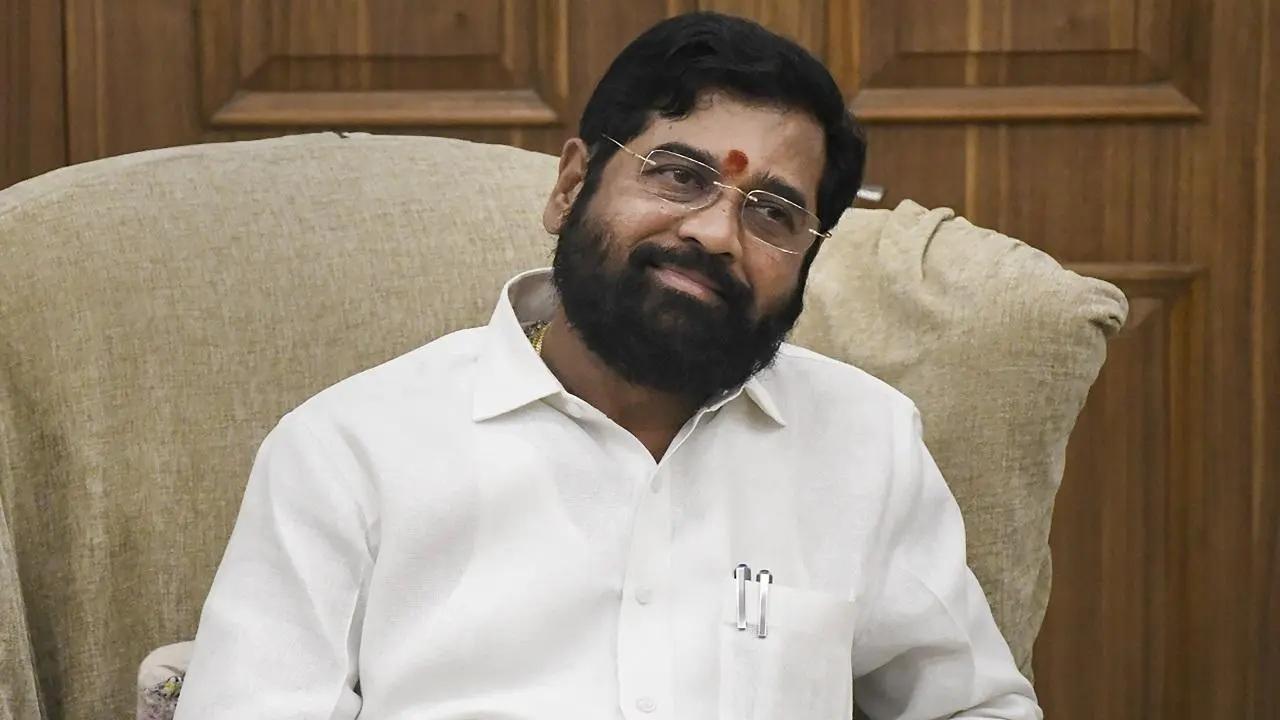 
The Maharashtra Government will provide land in the Koregaon-Satara area for the proposed Bengaluru-Mumbai industrial corridor, Chief Minister Eknath Shinde said on Thursday.

Shinde made the announcement at the first meeting of the apex authority for industrial corridor projects which he attended virtually, a release from his office said.

The industrial corridor project has not taken off due to the unavailability of land, hence Shinde announced that land will be provided in the Koregaon-Satara belt and acquisition will be made expeditiously, it said.

He also raised the issue of expediting the work of a 'bulk drug park' near Dighi port in Maharashtra, and Union finance Minister Nirmala Sitharaman assured at the meeting that a special review of the project will be conducted by October, the release said.

A textile park, medical park and bulk drug park are proposed to be set up in Maharashtra and if the Centre gave the nod, work can start immediately, Shinde said.

The Auric City in Shendra-Bidkin industrial area in Aurangabad district has got a good response and attracted investment of Rs 5,542 crore, the chief minister said.

About three lakh jobs will be generated through this investment, he added.