The apology came in response to a notice sent to Patil by the commission in the wake of his remark. Reacting to it, Sule said through his apology, Patil has shown his 'large-heartedness' and appealed to everyone to put the matter to rest 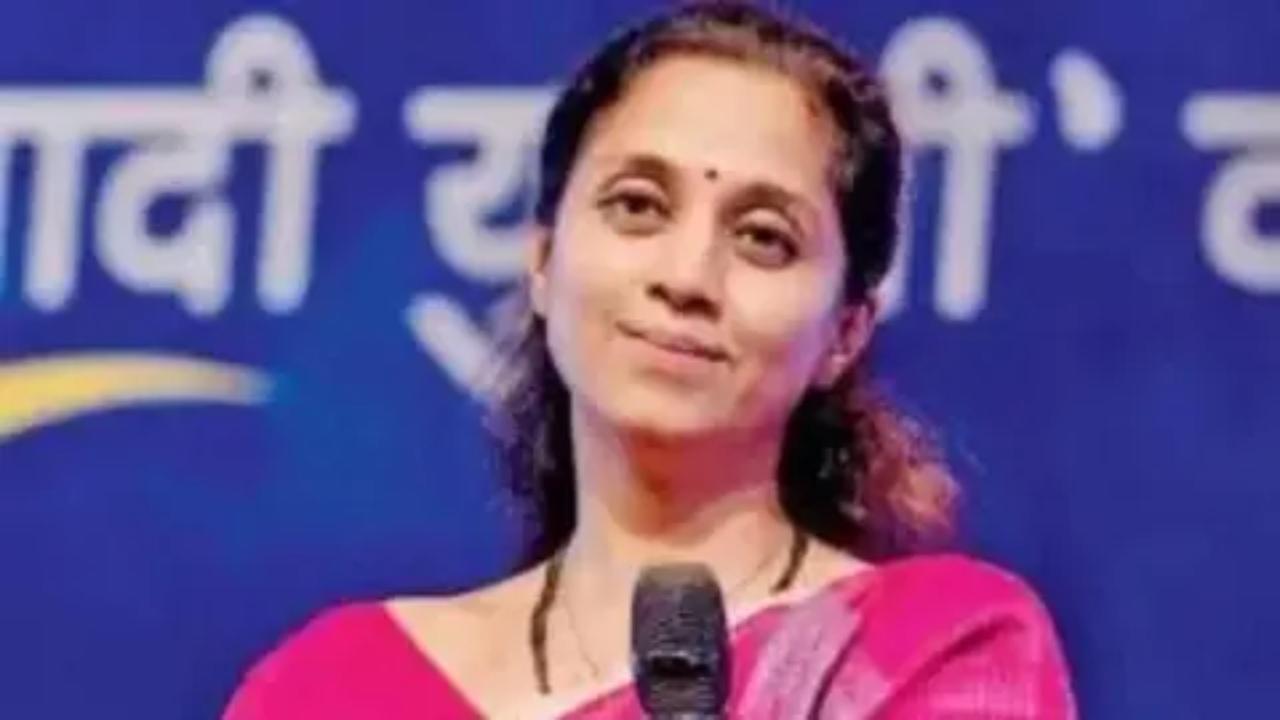 
Maharashtra BJP president Chandrakant Patil has apologised for his "go home and cook" remark against NCP MP Supriya Sule, said the chairperson of the state women's commission on Sunday.

The apology came in response to a notice sent to Patil by the commission in the wake of his remark.

Reacting to it, Sule said through his apology, Patil has shown his "large-heartedness", and appealed to everyone to put the matter to rest.

Talking to reporters, Rupali Chakankar, chairperson of the Maharashtra State Commission For Women, said, "The commission had sent a notice to Patil over his comments against Sule and he had responded by apologising for the remarks, which he said were made out of disappointment over the Other Backward Classes (OBCs) not getting political reservation."

On Wednesday, Patil, during the BJP's protest over the OBC reservation, hit out at Sule, saying, "Why are you (Sule) even in politics, just go home and cook. Go to Delhi or to a cemetery, but get us the OBC quota. Despite being a Lok Sabha member, how come you don't know how to get an appointment with chief minister."

After his apology, Sule, said, "I had refrained from commenting on his remark from day one. But by apologising, he has shown his large-heartedness. I request everyone now to put the matter to rest."

Patil, who hails from Kolhapur, contested the 2019 state Assembly election from Pune's Kothrud seat, where sitting BJP MLA Medha Kulkarni was denied the ticket to make way for him.

His remarks elicited sharp reactions not only from the NCP to which Sule belongs, but also drew the ire of women policymakers as CPI(M) polit bureau member Brinda Karat condemned it by saying sexism is becoming rampant in Indian politics and urged women lawmakers cutting across political lines to be united against the trend, while DMK MP Kanimozhi assured to bring a Bill against shaming women in public platforms.

Sule, whose party shares power with the Shiv Sena and Congress in Maharashtra, had earlier said she had contacted Madhya Pradesh Chief Minister Shivraj Singh Chouhan during his Delhi visit, but he did not divulge what he did to get nod for the OBC reservation.

The Supreme Court recently allowed reservation for OBCs in local bodies in Madhya Pradesh, while Maharashtra's plea has been rejected.