Maharashtra: 2 crushed to death by speeding truck in Palghar 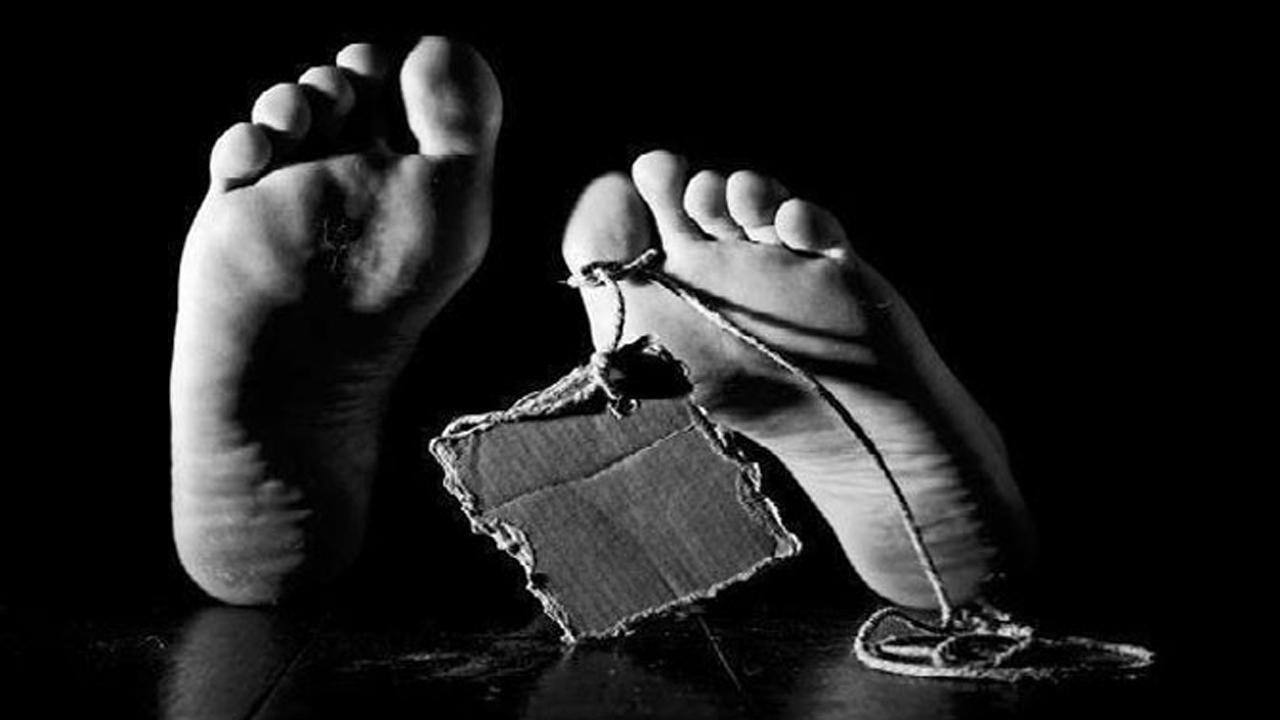 
Two persons moving on a two-wheeler were crushed to death by a speeding dumper truck in Maharashtra's Palghar district, police said.

The accident took place in the Central Park locality of the Nalasopara area on Monday evening (September 6), an official from the Tulinj police station said. The victims were taking a U-turn when the truck moving at a high speed knocked them down, the official said, adding that the duo fell from their vehicle and died on the spot.

The deceased were identified as Rohit Mishra (24) and Vinay Tiwari, 25, both hailing from Bhadohi in Uttar Pradesh. They had come to Nalasopara for a job interview and were staying with their relatives here, the police said. The truck driver was arrested and a case was registered against him under relevant sections, the official said. The bodies were sent to a government hospital for postmortem, he added.

Next Story : Sensex falls over 70 points in early trade, Nifty hovers around 17,350