It was on June 6 that legendary warrior king Shivaji was coronated as 'Chhatrapati', and the day is celebrated with fervour as 'Shiv Rajyabhishek Din' 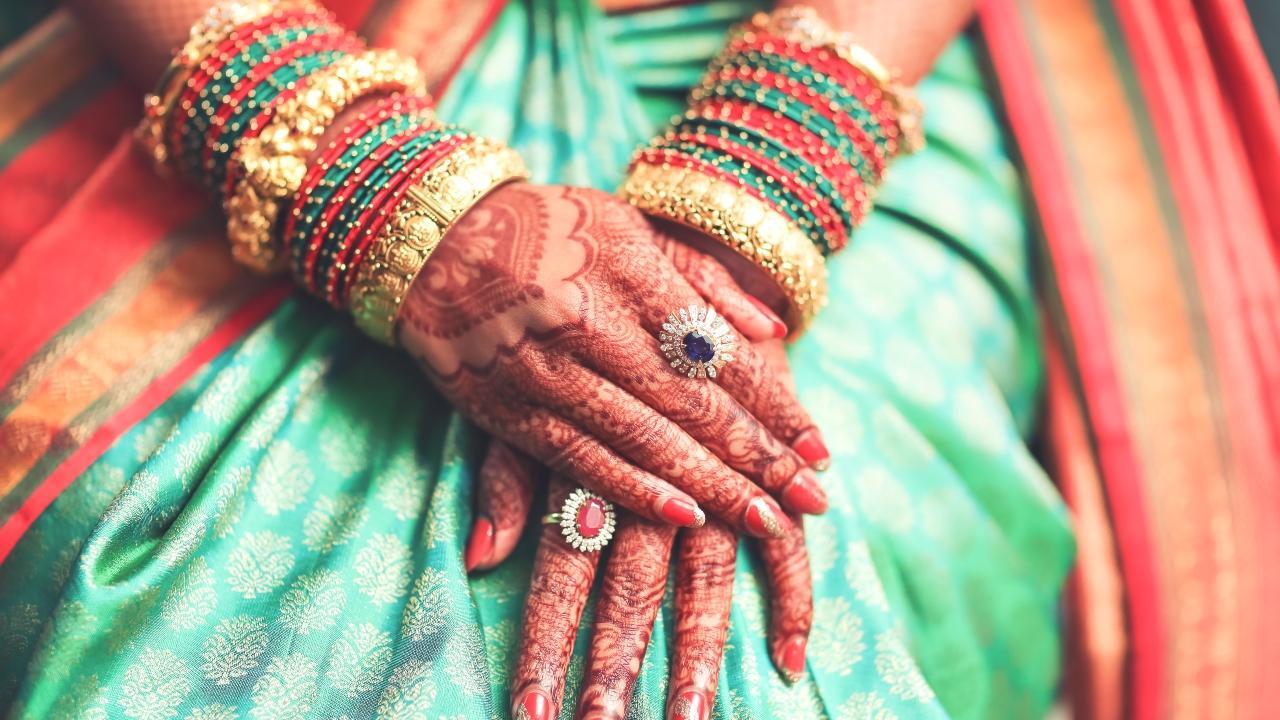 It was on June 6 that legendary warrior king Shivaji was coronated as 'Chhatrapati', and the day is celebrated with fervour as 'Shiv Rajyabhishek Din'.

In a statement, Patil said he had been meeting sarpanchs, deputy sarpanchs, gramsevaks of these 34 villages over the last two weeks on the issue.

The move to ban such 'widow rituals' was first made in Herwad village in Kolhapur's Shirol tehsil, which passed a resolution on May 4 disallowing wiping off vermillion from the forehead of the widow, removing her 'mangalsutra' and other jewellery, breaking her bangles etc.

Patil said he has convinced all the gram panchayats in his constituency to replicate the Herwad model by passing such a resolution.

Incidentally, the Maharashtra government had recently advised 28,000 village panchayats to pass such resolutions and implement the changes.

Next Story : Arrests were unjustified, say lawyers after Aryan, others get clean chit in drugs-on-cruise case