Maharashtra: 49-year-old woman fights for the rights of widows

Widowed at the age of 19, Latadevi Borade objected to widow customs, faced ostracisation from relatives, but continues her battle 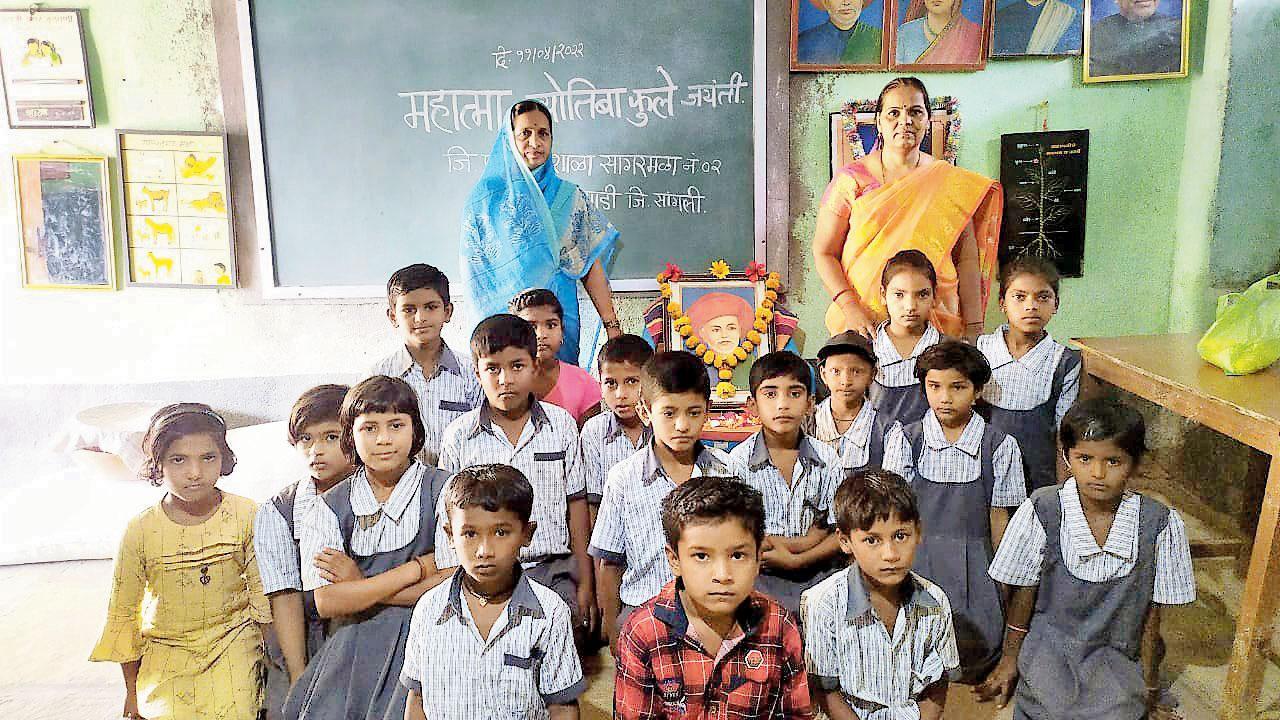 
The Maharashtra government issued a notification last week, asking all 28,000 gram panchayats to raise awareness and then gradually take steps to ban widow customs. This has come after two gram panchayats Herwad and Mangaon in Kolhapur unanimously decided to ban the practice of widow customs which takes away various rights of widows. While this is a welcome move, the government had however missed to register the voice of 49-year-old Latadevi Borade from Awalai village in Sangli who has been speaking out about the same and wrote several letters to the authorities.

Speaking to mid-day, she said, “It is great that the government has finally come up with a notification to raise awareness about banning widow customs. It is unfortunate that my letters and plea to the state government were not heeded.” “I am happy that Herwad and Mangaon have announced to put an end to such a practice in their gram sabha meetings, but it also shows that even today, we live in a male dominated society, and the government takes cognisance when such a request is mooted by male members,” she added.

Borade was only 19 years of age when her husband died, leaving her as a widow just 25 days after her wedding. She had objected when her relatives tried to break her bangles and wipe the vermilion off her forehead. When asked if her in-laws stood beside her decision, she said, “I was only 19 when I became a widow. I could not imagine spending the rest of my life without him. The women mourners did not pay heed to my request to not break my bangles and my in-laws were mute spectators who followed the customary practice.” Before getting a job at the school, Borade started a flour mill to earn a living

“I was unable to overcome the fact that I was not allowed to wear colourful clothes or bangles, or that I would not be invited to any social events for the rest of my life. So, I tried to take my life. After three failed attempts, I decided to continue my studies. My late father was very supportive. I even cleared the teacher training course, but as my parents were not willing to let me move elsewhere, I could not get a job.”

Borade said that she then started a flour mill in the village which she ran for around five years before getting a temporary job at the primary school. Now, her mother runs the mill while she has become a permanent teacher. “The fear of social and community boycott stops many young widows to be vocal about their rights. They also have every right to express themselves, but there is a need for a societal change first, which can start with a change in legislation. Therefore, I wrote a letter to then Chief Minister Devendra Fadnavis in 2016. Though the letter was forwarded to the Women and Child Welfare Ministry, I was told to write to the law and judiciary department instead,” said Borade.

She has been vocal about doing away with the patriarchal custom, but she faced the brunt in the form of humiliation and ostracism in 2019 when she let her widow sister-in-law not follow the customs after her brother died in an accident. 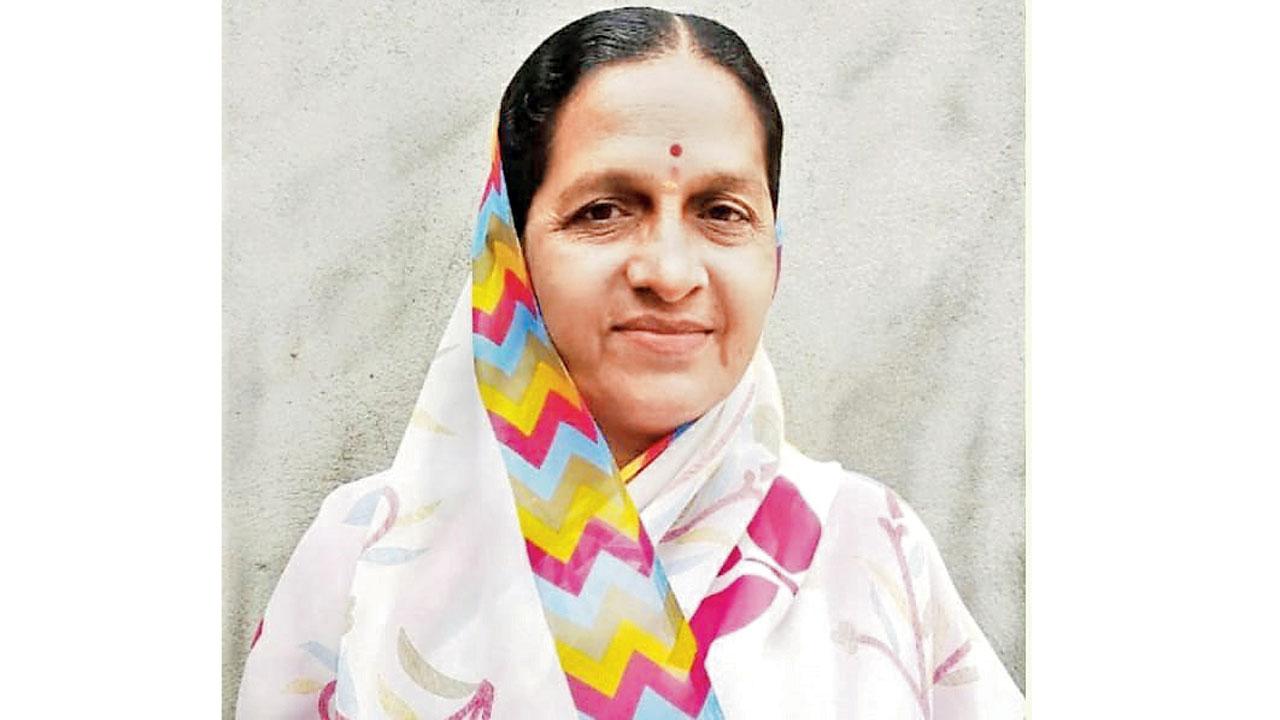 “Though some villagers were against my belief on widowhood, they would name and shame us behind our backs. But it was in 2019 that all the 25 families living in the village, who are all our relatives, boycotted us after I told my sister-in-law Saraswati, 38, not to break her bangles and follow widow custom,” she said, adding, “None of them invite us or come to our place anymore. The worst was when none of the relatives attended the fifth-day ceremony after my brother passed away. They continue to treat us like untouchables.” Even the local grocer taunted a child from their family, forcing her to get groceries from a shop 10 kms away from their village.

When asked what she plans to do, Borade said, “I will continue educating the parents when they come to school and speaking to widows (over phone) to do my best till the government brings in a legislation. I will continue to raise my voice for every woman, so they can live and express their views without fear.”

Mukta Dabholkar, daughter of late Narendra Dabhpolar, of Maharashtra Andhashraddha Nirmoolan Samiti, who has met Borade, said, “Many social reformers have raised concerns about the need to bring in changes in the customary practices with changing times. And some of them, like Latadevi Borade, have been diligently raising their concern in smaller platforms and writing to the government. A mere government notification will not bring the change at ground level, and therefore we at MANS will work towards bringing the much-required change in mindset of the people of every village in Maharashtra.”

Next Story : Kashish hoists its flag once again