If Uddhav Thackeray’s MLAs don’t follow Shinde Sena’s instructions to vote for alliance nominee in the Speaker’s poll, disqualification proceedings could be initiated against them 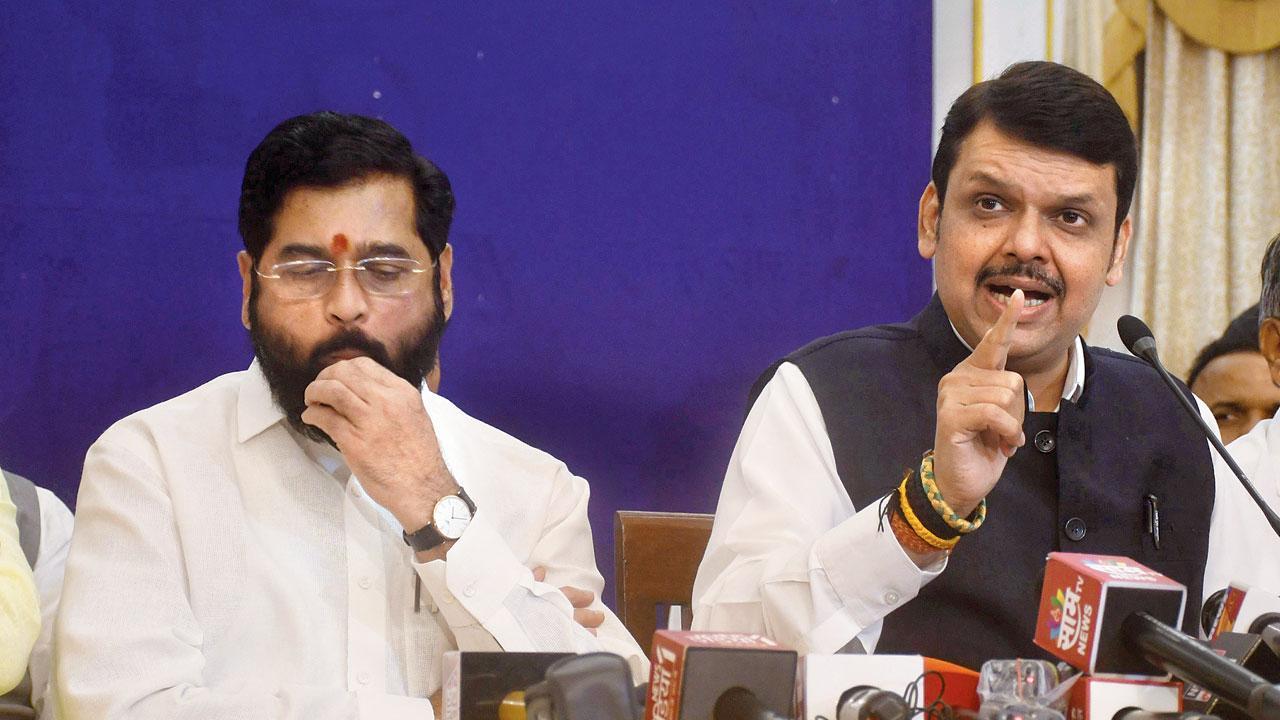 
The SC paved the way for the BJP-Shinde Sena govt to prove its majority on the floor of the house on Monday, after refusing to hear the Uddhav Thackeray Sena’s plea to stall a special session, which was scheduled to be held on Saturday and Sunday, but was postponed to Sunday and Monday.

The SC said it hadn’t shut its eyes as political developments are unfolding ever since it admitted pleas to scrap the disqualification proceedings against 16 Shinde Sena MLAs, and removal of the deputy speaker who had refused to give the (Shinde) group the status of a separate legislative group. The Apex court will hear all pleas on July 11, the date it had decided while allowing a trust vote for the erstwhile government. Following the SC directive, Thackeray had quit. 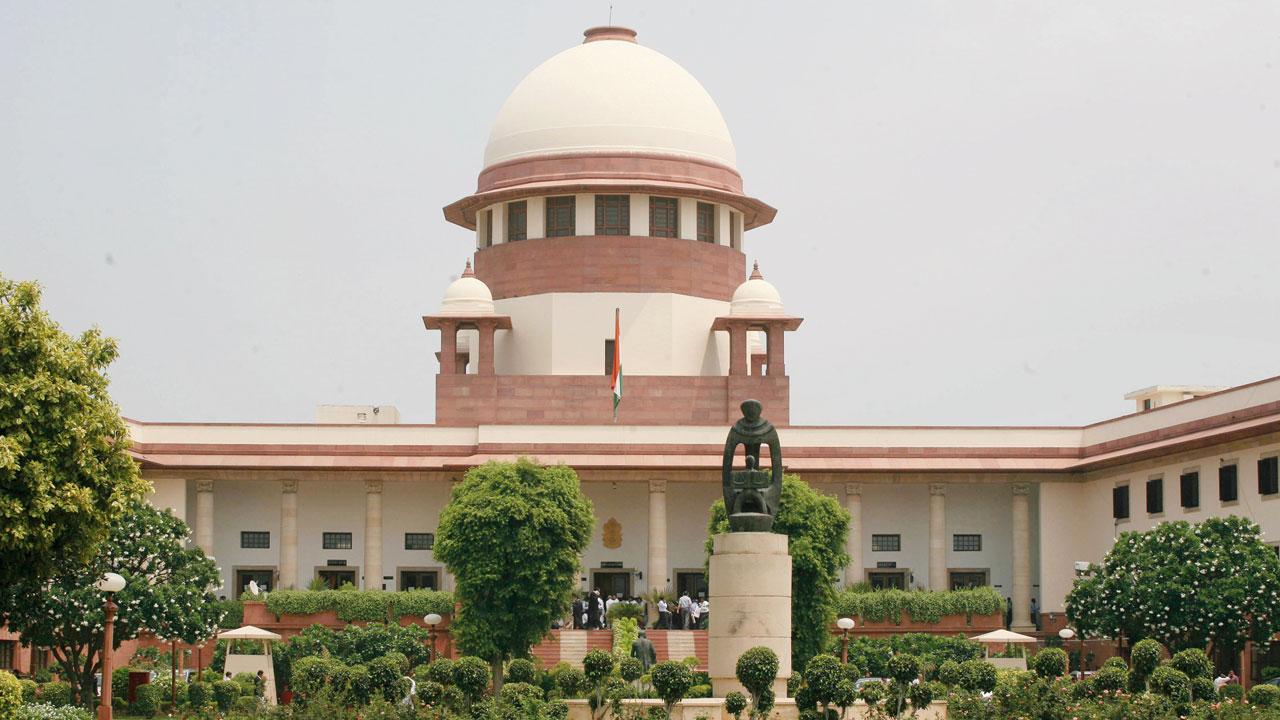 The Apex court will hear all pleas on July 11. File pic

Things are set to change with the new government. On the first day of the session, a new speaker will be elected and the trust vote will be held the next day. The BJP has fielded a lawyer and Colaba MLA Rahul Narvekar for the speaker’s election. The new speaker will take care of things that the Shinde Sena has been demanding. Approval to a separate group will allow the disputed rebels to participate in a trust vote. Deputy speaker Narhari Zirwal will also go if not allowed to continue and the proceedings initiated by him will get nullified. 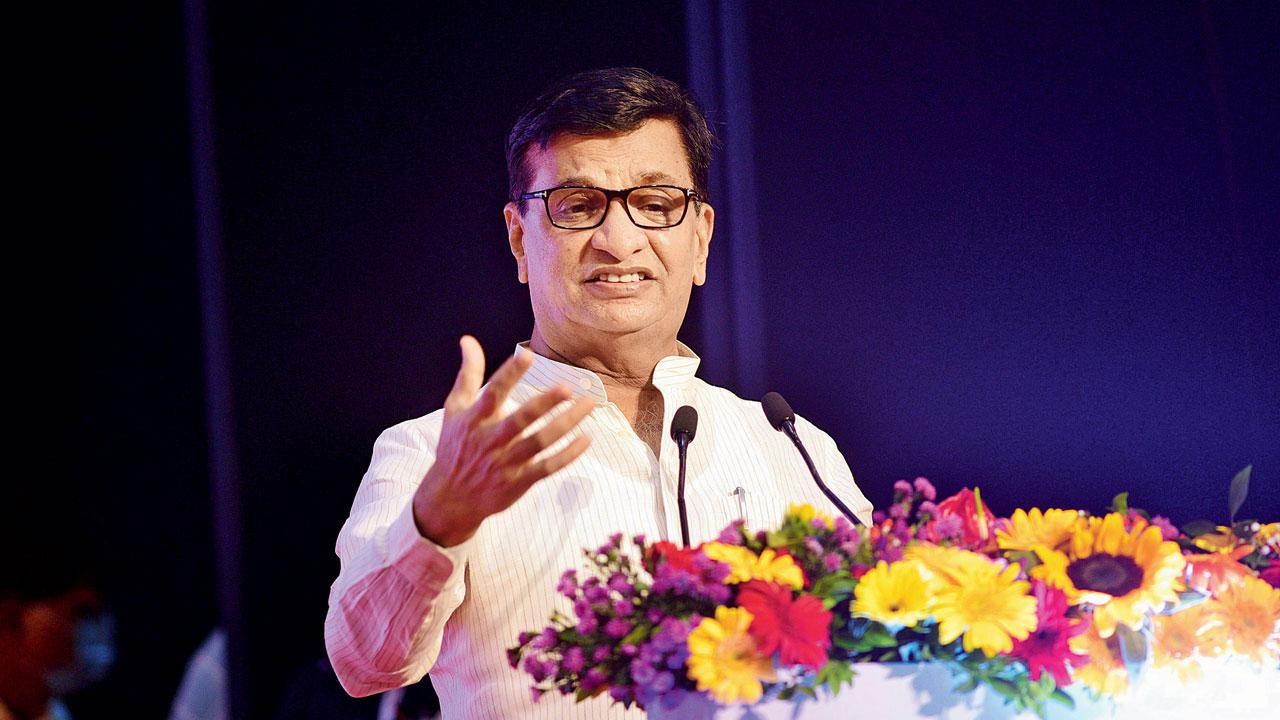 If the Thackeray group MLAs do not follow the Shinde Sena’s instructions, called whip in legislative parlance, to vote for their alliance nominee, disqualification proceedings could be initiated against them. This matter may again land up in court, said experts.

Congress legislative party leader Balasaheb Thorat objected to the governor’s decision because he had told the government in March this year that he could not allow the speaker’s poll because the matter was subjudice over the sanctity of the amended rule for having an open vote, instead of a secret ballot. “We want to know whether the rule still exists, and if it exists, how will the speaker’s poll be allowed by the governor when the matter is pending in the Supreme Court?” said Thorat.

Next Story : The Sena crisis through the eyes of Saamna