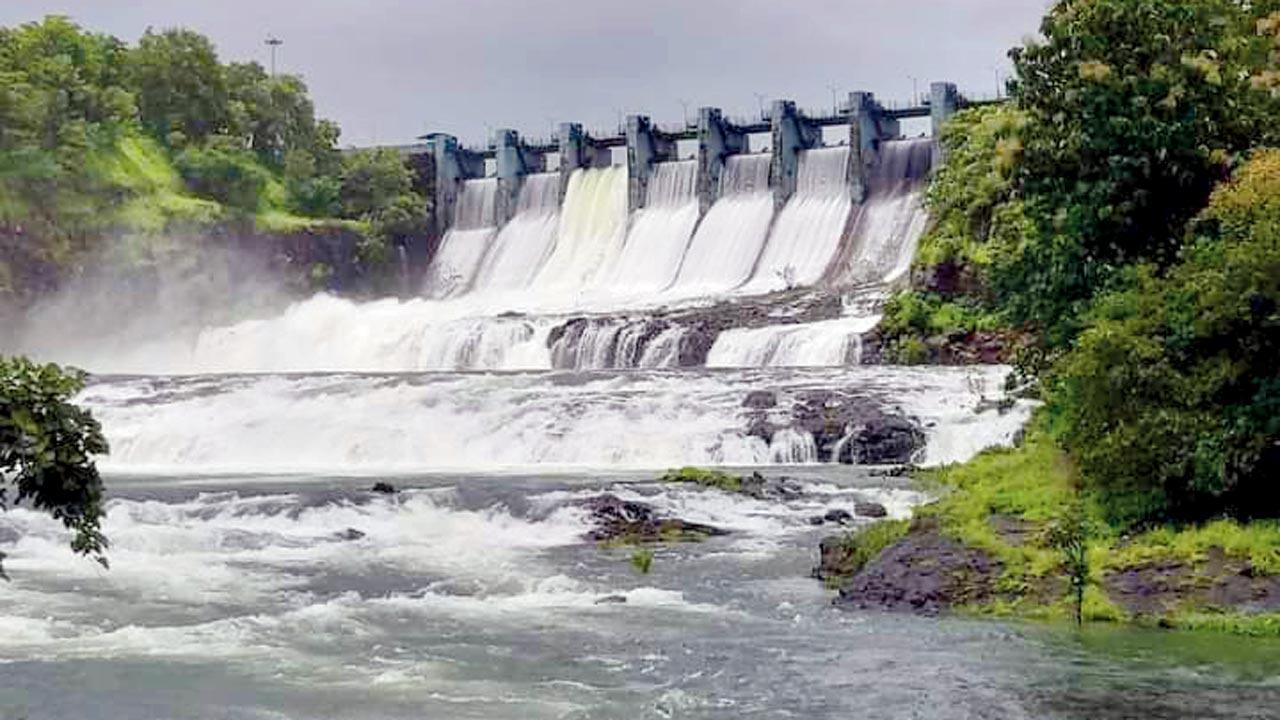 
Heavy rain in recent months may have filled reservoirs around Mumbai to the brim, but it has not brought any respite to about one lakh residents from water cuts in Ulhasnagar. The residents are so frustrated that thousands of them marched to the Ulhasnagar Municipal Corporation headquarters last week demanding a solution to the erratic and scant water supply to their homes.

The satellite town of Mumbai receives water from the Barvi dam, which started overflowing on August 11, raising the hope that Ulhasnagar will no longer see water cuts. But it soon turned into anger when the situation remained unchanged. 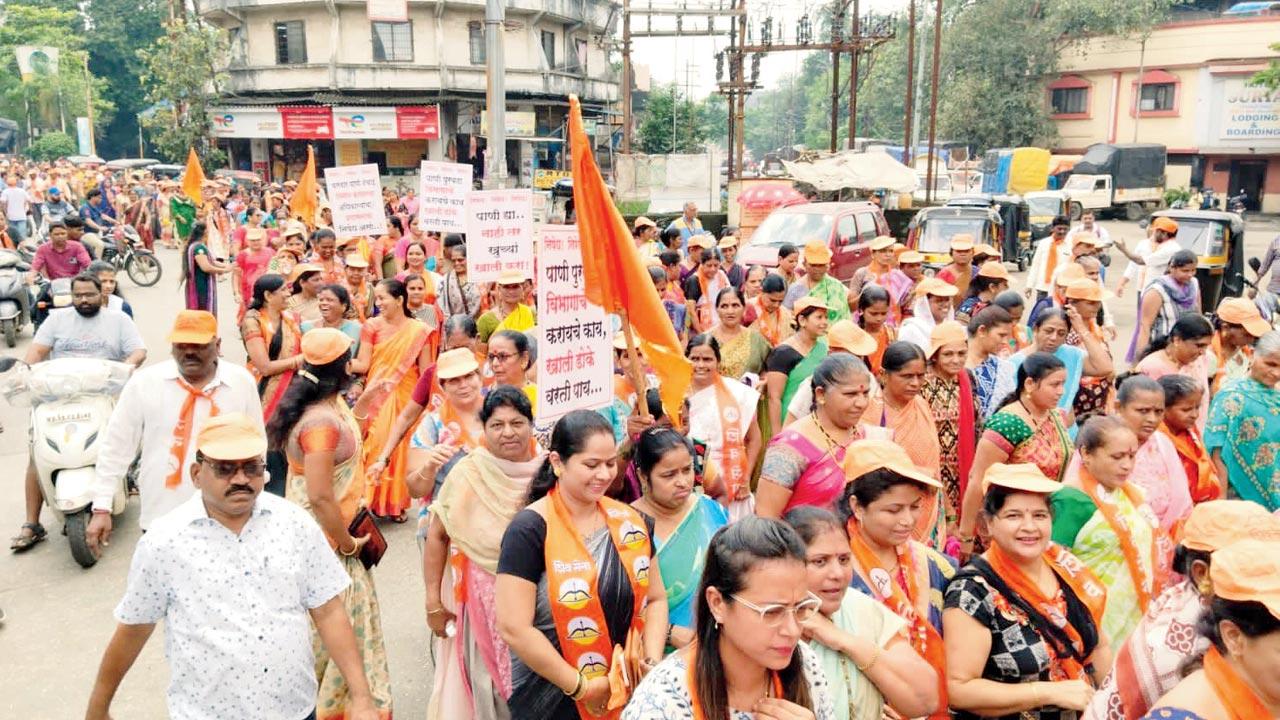 Shubhangi Shingte, who lives at Shri Ram Nagar, said one-fifth of the population is facing water scarcity due to the inefficiency of UMC’s water department. “Water supply was never an issue for us except for this year. Before the monsoon, they had announced cuts citing low water levels in the dam, but for the last 7 months, supply has been very erratic. We don’t even know at what time water will come. In our area, we used to get water in the morning but now there is no fixed time.”

The Barvi dam with a storage capacity of 338.84 million cubic metres supplies water to Ulhasnagar, Ambernath, Badlapur, Kalyan, Dombivali, Thane, Mira-Bhayander and the industrial estates in the Thane district. With enough stock, the entire district is getting sufficient water barring Ulhasnagar, said locals.

On September 23, former mayor Dhananjay Bodare led a massive march to UMC headquarters. “We had met the newly appointed commissioner Aziz Sheikh in June 2022. He had assured us of having a permanent solution to the crisis but nothing has happened. The irregularity and uncertainty in the water supply are disturbing the lives of around 1 lakh residents. When our delegation met the commissioner, he cited staff shortage and inefficiency of some engineers and assured them of filling the vacant posts,” said Bodare.

“More than 50 per cent of engineer posts are vacant in the water department. The other staff is also not adequate which limits the functioning of the department and results in irregular supply,” said a UMC official requesting anonymity. “A recruitment drive is needed to fill the posts not only in water but also in other departments as well. The commissioner is following up with the government about it.”

Rajendra Choudhary, Shiv Sena’s Ulhasnagar city head, said, “The commissioner called officials of the water department and scolded them over the issue, but he also confessed that the department is short-staffed. He assured us that the vacant posts will be filled and the issue will be resolved permanently.”

Jamir Lengrekar, additional commissioner, UMC, said, “There are several complaints about uneven distribution and low-pressure supply in the area but frequent power disconnection and technical glitches while water being supplied from MIDC is causing the trouble. The irregular electric supply in MIDC or Ulhasnagar is the root cause of the issue. There are also serious complaints that the engineers from the water department don’t pay attention to the grievances. UMC commissioner has taken serious cognizance of this and will take action accordingly.”

Lengrekar said they have raised the demand for an express feeder for streamlined electric supply which will help the water department work smoothly. “We have resolved to start our water distribution scheme under Amrut 2.0 as a long-term plan.”
Areas hit by water crisis