Becomes the first state to have a Niti Aayog-like think tank, Maharashtra Institution for Transformation; cabinet approves proposal for the same 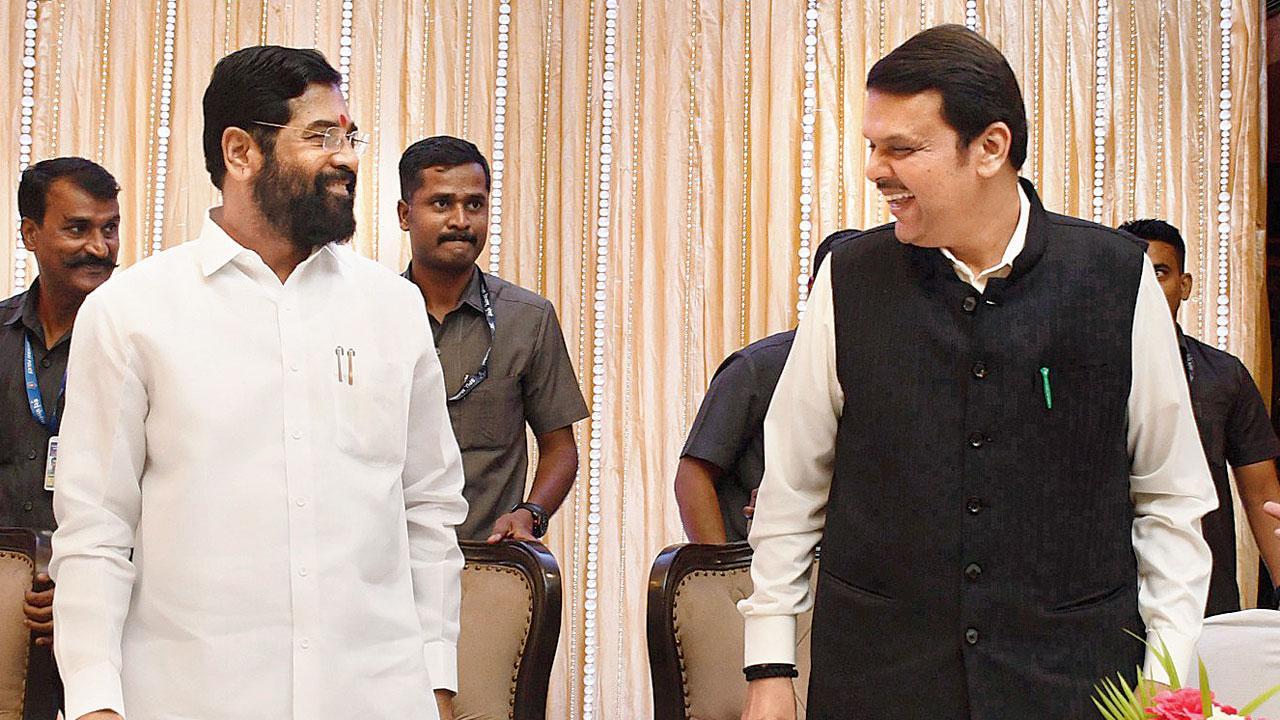 CM Eknath Shinde will be chairman while Deputy CM Devendra Fadnavis will be co-chairman of a regulatory board. Pic/Ashish Raje


Maharashtra has become the first state to have a Niti Aayog-like think tank called Mitra —Maharashtra Institution for Transformation. The state cabinet approved a proposal to this effect on Thursday. Chief Minister Eknath Shinde will be the chairman of a regulatory board. Deputy Chief Minister Devendra Fadnavis will be co-chairman.

The vice-president's position will be occupied by an expert. A Chief Executive Officer will head Mitra's executive board. The Centre had asked all states to establish a Niti Aayog-like planning body as part of an idea for transforming the country into a developed nation by 2047. The target is to make India a 5 trillion dollar economy by 2025-26. The country planners have the aim of achieving goals of sustainable development by 2030.

The state think tank will work in coordination all stakeholders - private, public sector and non-government institutes, state's departments, the Indian government, Niti Aayog, civil society to expedite all-inclusive growth. It will advise the government on development policies, boost it technologically and help it sail in the right direction to achieve its 2047 objective.

The statutory development boards of Vidarbha, Marathwada and rest of Maharashtra will be regional assistants to Mitra. The cabinet has decided to rope in the services of information technology service providers such as Tata Consultancy Services and IBPA, instead of its disputed secondary recruitment board to fill 75,000 vacancies of non-gazetted category (Group B, C and D). Last year, the recruitment exam conducted by the state board had to be scrapped because of a scam.