Maharashtra cabinet says no to merging MSRTC with govt

Accepts committee’s report, a statement to be made in the legislature on March 25 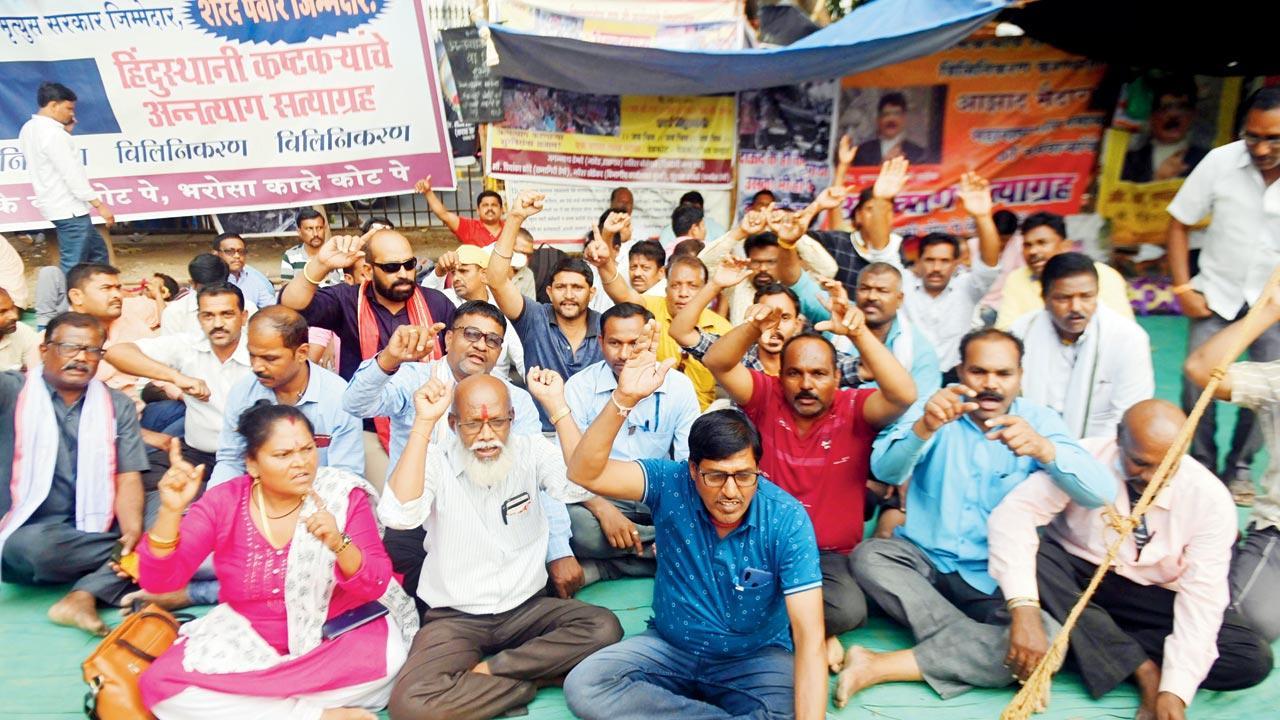 
The state cabinet has accepted the three-member committee’s report that its public undertaking, the Maharashtra State Road Transport Corporation (MSRTC) cannot be merged with the state government. The government is expected to make an announcement to this effect on Friday, in the ongoing budget session of the state legislature.

The cabinet met on Wednesday afternoon. Pressing for the merger, MSRTC employees have been on a strike since last winter. The strike has split and many workers have resumed their respective jobs after the government had offered a salary hike and revocation of disciplinary action.

The matter is being heard in the Bombay High Court which had appointed a three-member committee. The next hearing is slated for April 5 because the state has asked for more time to file its reply. The panel has said that the demand for a merger cannot be accepted on legal grounds and due to administrative provisions in the Road Transport Act and functional aspects.  “Merging the corporation completely with the government and treating the staff as government employees and running the passenger transport business through the government cannot be considered and accepted on the basis of administrative and functional aspects,” it said.

However, experts have recommended that considering the current state of finances of MSRTC, the state should provide a budgetary fund to pay salaries for the next four years. “The government may review the corporation’s financial condition before continuing the financial assistance after four years,” it said.