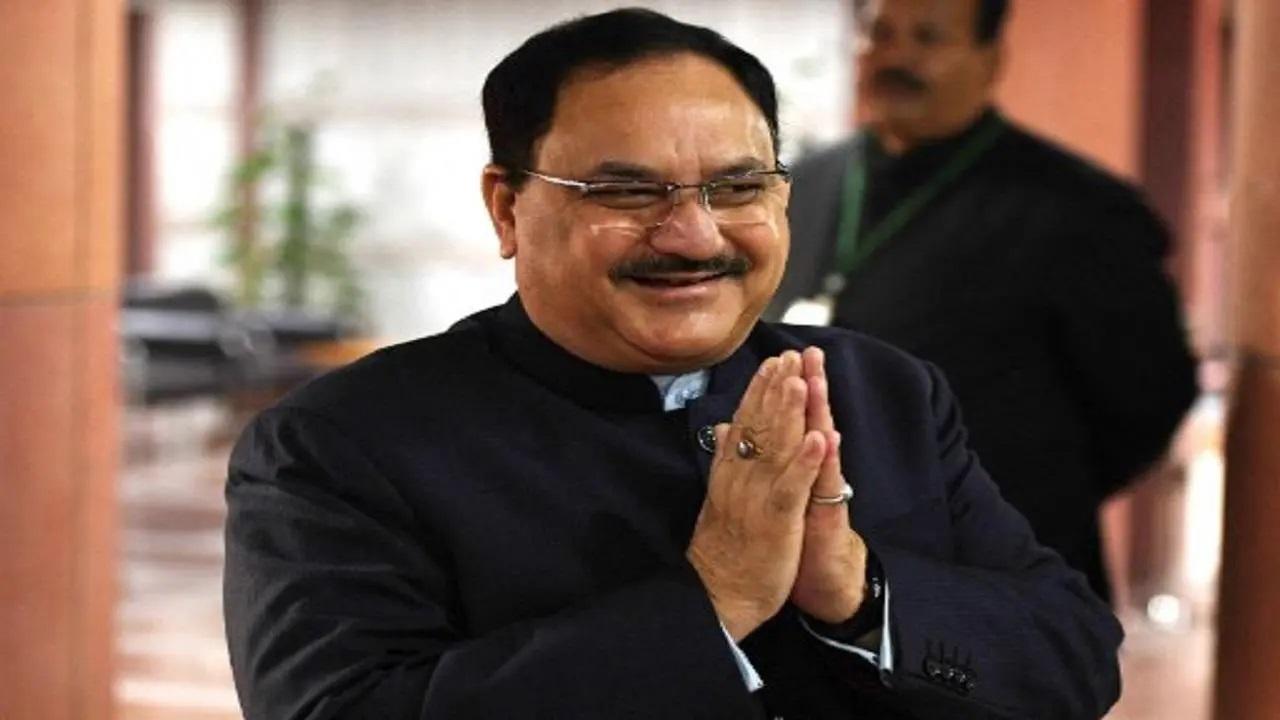 
Maharashtra Congress leader Sachin Sawant on Monday slammed Bharatiya Janata Party national president JP Nadda for his reported comments on the Shiv Sena and said "the psyche that expects end of regional parties" is against democracy and diversity.

In a public meeting on Sunday, Nadda is reported to have claimed that family-run parties, which started off by raising regional aspirations, would perish.

He add also said the Shiv Sena was a family-run party and its end was near.

Slamming the Rashtriya Swayamsevak Sangh, he alleged the outfit had always opposed the country's structure as a Union of States.

"Having one party in the country, like Nadda had said means citizens of this country getting reduced to becoming mere subjects. The people should identify this impending danger," the Congress leader added.