Former chief ministers Prithviraj Chavan, Sushilkumar Shinde and Ashok Chavan, who is also a minister in the Maha Vikas Aghadi, attended the meeting 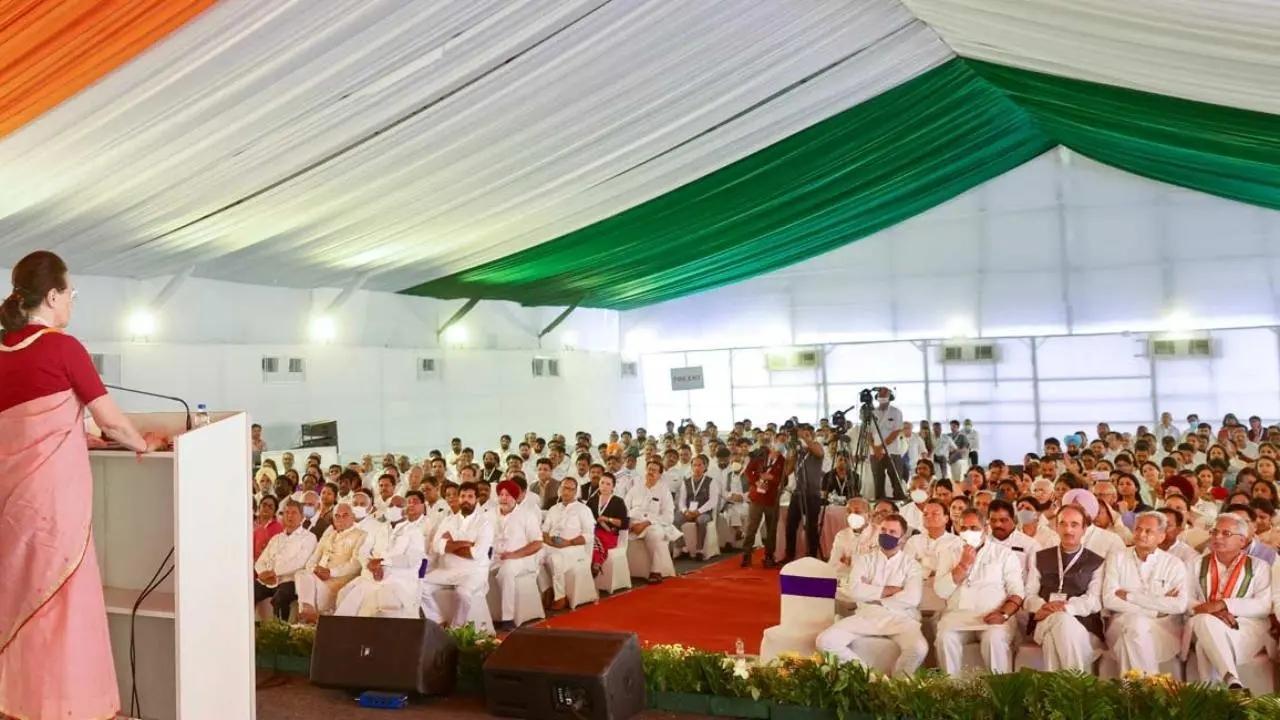 
The Maharashtra Congress will hold a conclave in Shirdi next month on the lines of the party's 'Chintan Shivir' held in Udaipur in Rajasthan earlier this month.

The conclave, scheduled on June 1-2, will be attended by top leaders in the state, ministers and functionaries. The decision was taken after a state Congress meeting attended by MPCC chief Nana Patole, party's state in-charge H K Patil and former Union minister Pallam Raju.

Patole said the decisions taken at Udaipur, like 'one person one post' will be implemented in the state, while Patil said steps will be taken to strengthen the Congress.

After the state-level conclave, a similar meeting will be undertaken at the district level, functionaries said.