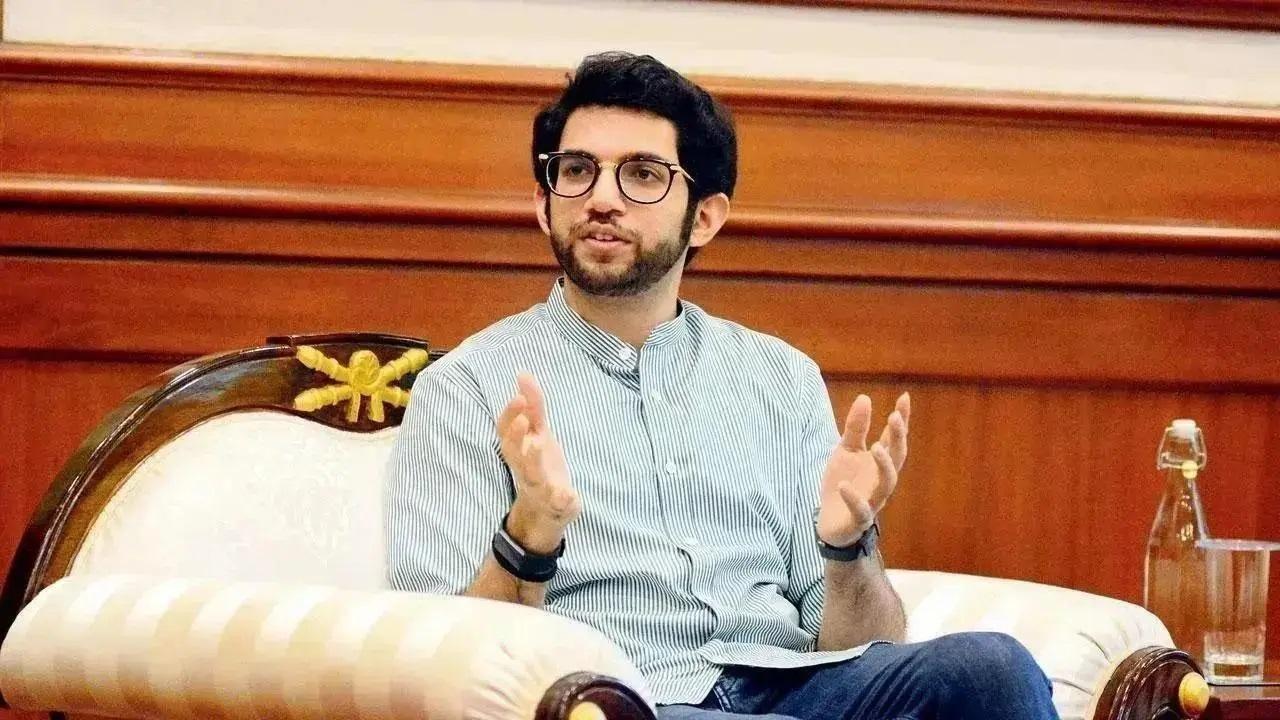 
Shiv Sena leader Aaditya Thackeray on Monday hit out at the Eknath Shinde-Devendra Fadnavis government in Maharashtra. The Shiv Sena leader said that it was difficult to understand who is the real chief minister in the dispensation.

Addressing party workers at Matoshree, Thackeray said the verdict in Shiv Sena's battle in the Supreme Court against the rebel MLAs will have an impact not just on the party but on the entire nation.

"A question that is asked is whether an elected government exists (in the state) or not. In the jumbo cabinet of two people, it cannot be understood who the real chief minister is," Thackeray said.

"The temporary chief minister we have....Temporary because the government will collapse," Thackeray said, adding that Shinde "sometimes" comes to Maharashtra from Delhi, tours places, gets photographs clicked and then goes back to the national capital.

Thackeray said there was no accountable government in the state at a time when it has seen heavy floods in many parts, leaving people distressed.

Incidentally, an expansion of the Maharashtra cabinet is set to take place on Tuesday, over a month after Shinde and Fadnavis were sworn in as Chief Minister and Deputy Chief Minister on June 30.

Shinde has made seven visits to New Delhi in the last one month, and with every visit there was talk that the ministry expansion was round the corner.

Ajit Pawar, Leader of Opposition in Maharashtra Assembly, said Shinde had promised a ministerial berth to every MLA who joined him.

"Now Shinde is not able to fulfil his promise, hence the delay in cabinet expansion. The chief minister should also reveal what led to the delay," Pawar told PTI.

Pawar also said there has been no invitation to him so far from the government for Tuesday's ministry expansion.

It is clear that not all of the 40 rebel Sena MLAs who are in the Shinde group will get the ministerial berth, he added.