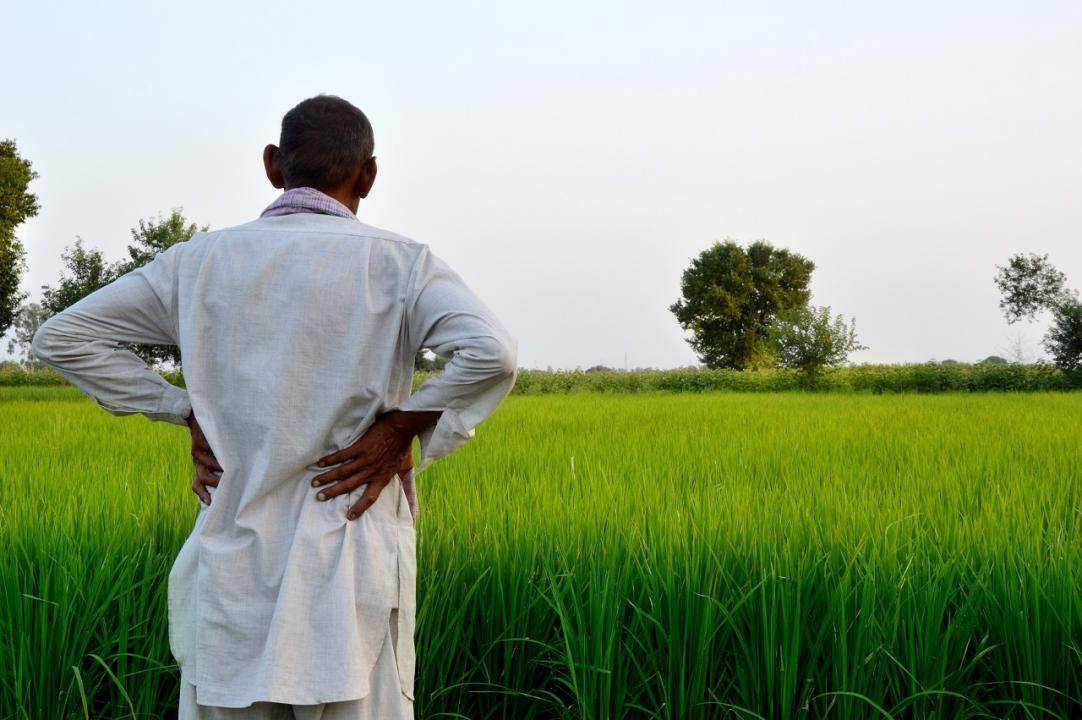 
A number of farmers in Maharashtra whose crops were damaged due to excessive rains claimed to have received very low compensation amounts, with one cultivator getting only Rs 90 for his crop losses.

When contacted, state Agriculture Minister Abdul Sattar said some farmers had received very low amounts, but the government will try to widen the insurance coverage and also make the claims settlement system dynamic.

An official from the state relief and rehabilitation department said 7.48 lakh farmers from Aurangabad district availed the government's crop insurance scheme in the 2022 kharif season, but despite the widespread excessive rains before Diwali festival, claims of only 1.84 lakh farmers have been approved by the insurance company.

The state government data also revealed that out of 1.03 lakh farmers who submitted their claims for crop damage due to excess showers in Ahmednagar, only 20,226 claims have been approved so far and Rs 9.78 crore has been disbursed.

A farmer from Balapur tehsil in Akola district of Vidarbha, on condition of anonymity, said, ¿I paid more than Rs 2,000 for insuring my cotton crop against any natural calamity. The excess rains badly affected the cotton plantation over two acres, but I have been paid only Rs 90 against it."

Another farmer from Kinwat tehsil in Nanded district, who also did not wish to be named, said he has been paid Ra 356 by the crop insurance company as compensation.

Gopal Rahane, a farmer from Khamangaon tehsil in Buldhana district, received Rs 1,147 while he had paid a premium of Rs 2,819 for his cotton crop spread over nearly one hectare of land.

But, despite a significant loss of his cotton plantation, Rahane said has been paid only Rs 1,147.
Leader of Opposition in the Maharashtra Assembly Ajit Pawar recently asked the state government to streamline the crop insurance scheme and its payment system.

"Do not force the farmers to go to court to seek action against the state government. Farmers have lost the crops in large numbers and they should be duly compensated," Pawar had said while talking to reporters in Mumbai.

"It is true that some farmers received very low amounts, but we will try to widen the insurance coverage and make the claims settlement system dynamic," he said.