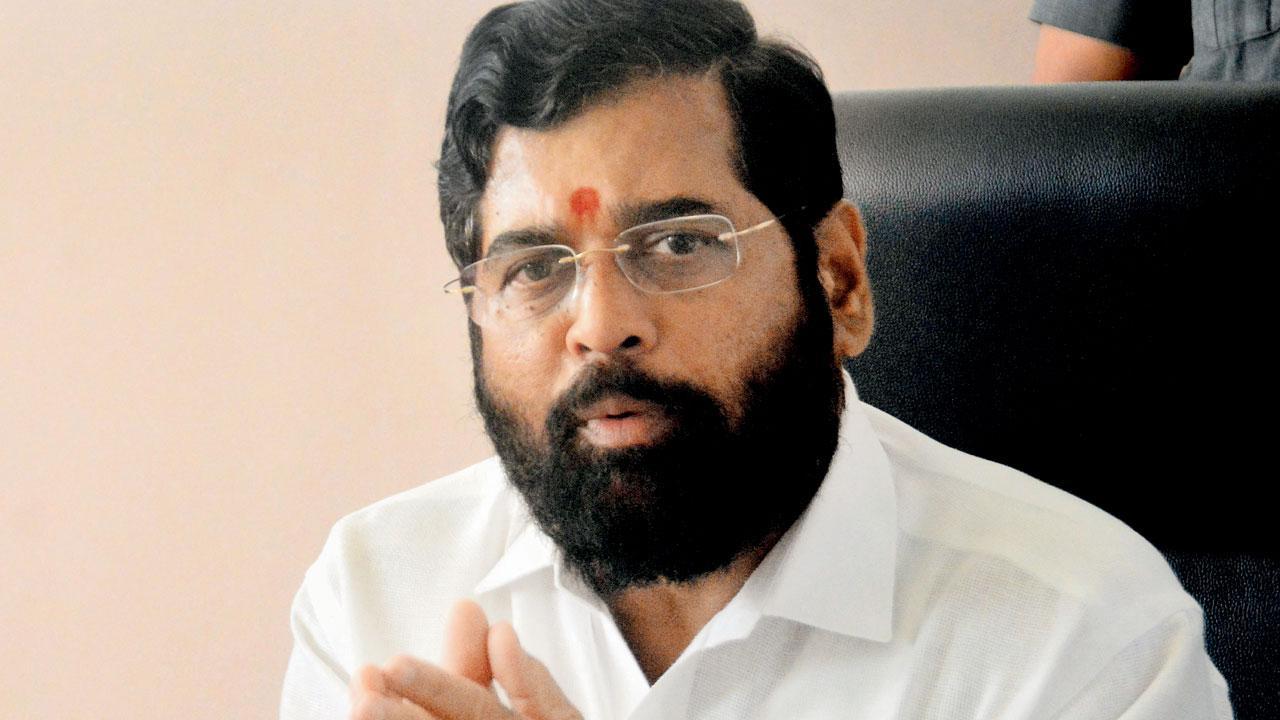 
In absence of the Cabinet and increasing workload over the past one month, Chief minister Eknath Shinde delegated certain ministerial powers to the departmental secretaries on Friday. The powers given to the secretaries (Indian Administrative Service officers) is quasi judicial in nature in which the hearing is conducted to resolve disputed issues within the respective departments. A Cabinet minister divides quasi judicial work between him and his junior. Almost all departments need such a mechanism. The new order would be in force till further notice.

However, since there are no ministers except for the CM and deputy CM Devendra Fadnavis, who hasn’t been given portfolios, the entire workload has shifted to the CM. Currently, Shinde holds charge of all departments and is required to see each file that comes to him, decide on appeals, interim orders, reviews etc. The CM has been busy in administrative work as well as political work. But with the latter needing his attention in view of the alignment of his rebel Shiv Sena group with the Bharatiya Janata Party, Shinde has been under pressure and exhausted. The doctors had advised him to rest early this week.

Sources said major decisions would be taken by the CM in consultation with DCM and respective secretaries, till the Cabinet is expanded. Shinde hasn’t inducted the ministers yet because of the cases that are pending in the Supreme Court. The CM and ruling partner, the BJP, have been waiting for the court’s orders that would help decide the future course. The SC is expected to be decisive in some matters on Monday and that should determine the way forward for the Shinde government which came into being on July 30, but has been working without a full-fledged council of ministers.

The delegation of powers evoked a sarcastic reaction from the opposition leader Ajit Pawar. “Why only secretaries? Give the CM’s powers to the Chief Secretary...” he taunted the CM, but also said that he would have seen the CM’s directive carefully before saying anything more. On a serious note, the former DCM said that not having a Cabinet in place even after a month was a great disservice to the people of the state, who need good governance in the time of crisis like monsoon fury, agrarian crisis and the law and order situation.

Pawar said whenever the media asks Shinde about expanding the Cabinet, he says “very soon”. “We two are there... We two are there... I don’t want to criticise them, but I think nothing is in their hands. People in Delhi decide everything. Earlier, the decisions were taken in Maharashtra. No state can be controlled without having a team of ministers in place,” said Pawar, adding that the absence of ministers impacted the people more than anyone.

Next Story : Andheri kidnap case: ‘I feel as if I’ve finally woken up from my nightmare’