According to an official statement issued on Wednesday, the state rural development department held by Mushrif issued a circular in this regard on Tuesday 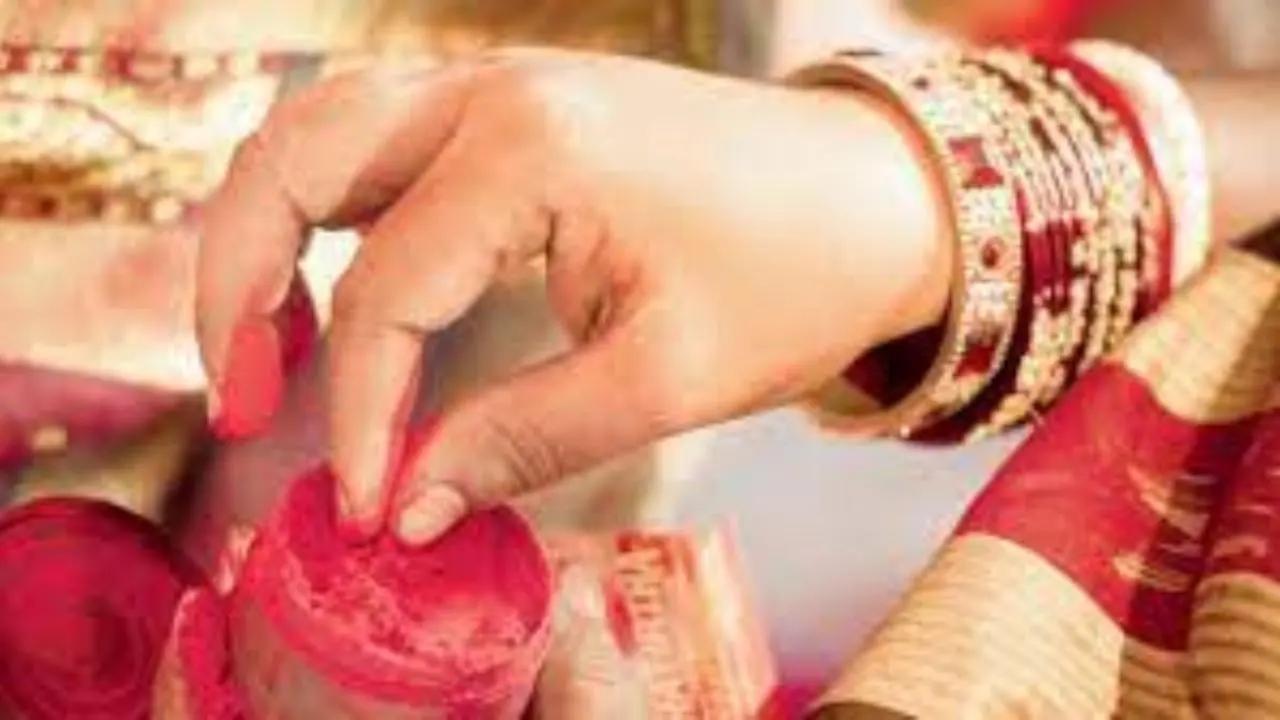 
Maharashtra Minister Hasan Mushrif has asked gram sabhas in the state to follow the example of Herwad village in Kolhapur district to ban rituals of widowhood, contending that age-old practices should not have any place in a era of science.

According to an official statement issued on Wednesday, the state rural development department held by Mushrif issued a circular in this regard on Tuesday.

"The Herwad gram panchayat in Kolhapur banned rituals of widowhood by passing a resolution in that regard"now other gram panchayats (in the state) need to be encouraged," the statement quoted Mushrif as saying.

"Old ill practices should not have any place in a science-oriented era. Other gram panchayats in the state should also pass resolutions like the Herwad gram panchayat," he said.

The state government in the circular asked all gram panchayats to undertake mass awareness initiatives to uphold the dignity of women who lose their husbands.

The Herwad gram panchayat in Shirol taluka of Kolhapur district passed a resolution on May 5 banning customs like removing a widow's mangalsutra, toe ring, wiping her sindoor (vermilion) and breaking her bangles as part of rituals handed down over time.

Widows are also barred from attending social and religious gatherings.

The circular stated that such practices violate human rights and hurt dignity given to women by the Constitution and the need of the hour is to eradicate such customs.