Maharashtra govt to curtail school timings due to ongoing heatwave

As per the alert issued by the Indian Meteorological Department (IMD), a few districts are facing heatwave issues 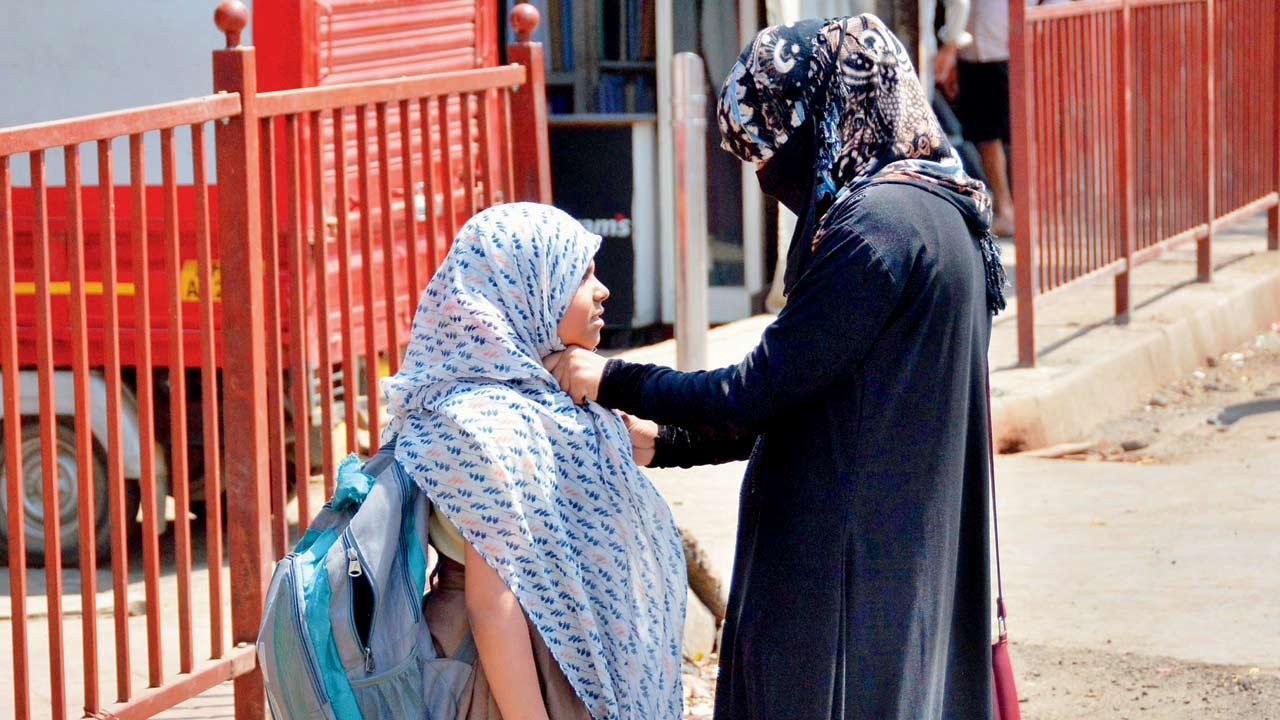 
As parts of Maharashtra and a few neighbouring states have been reeling under extreme heatwave conditions, the Education Commissioner of Maharashtra State on Saturday issued directions to all district education officers to curtail or change school timings in affected areas, after discussing it with the district’s collector/CEO.

“As per the alert issued by the Indian Meteorological Department (IMD), a few districts are facing heatwave issues. It is being clarified that in the event of a heatwave warning, the EOs have been directed to discuss with the district collector/CEO and take a decision at the district level to curtail or change school timings suitably,” said Suraj Mandhare, Commissioner (Education) Maharashtra state.

The temperatures in parts of Maharashtra, including Vidarbha, Madhya Maharashtra and Marathwada have touched 40 to 44 degree Celsius, daily. Akola, Chandrapur, and Jalgaon have even topped the list of the world’s hottest places for several days in a row. Temperatures have crossed 45 degrees Celsius in the neighbouring states.