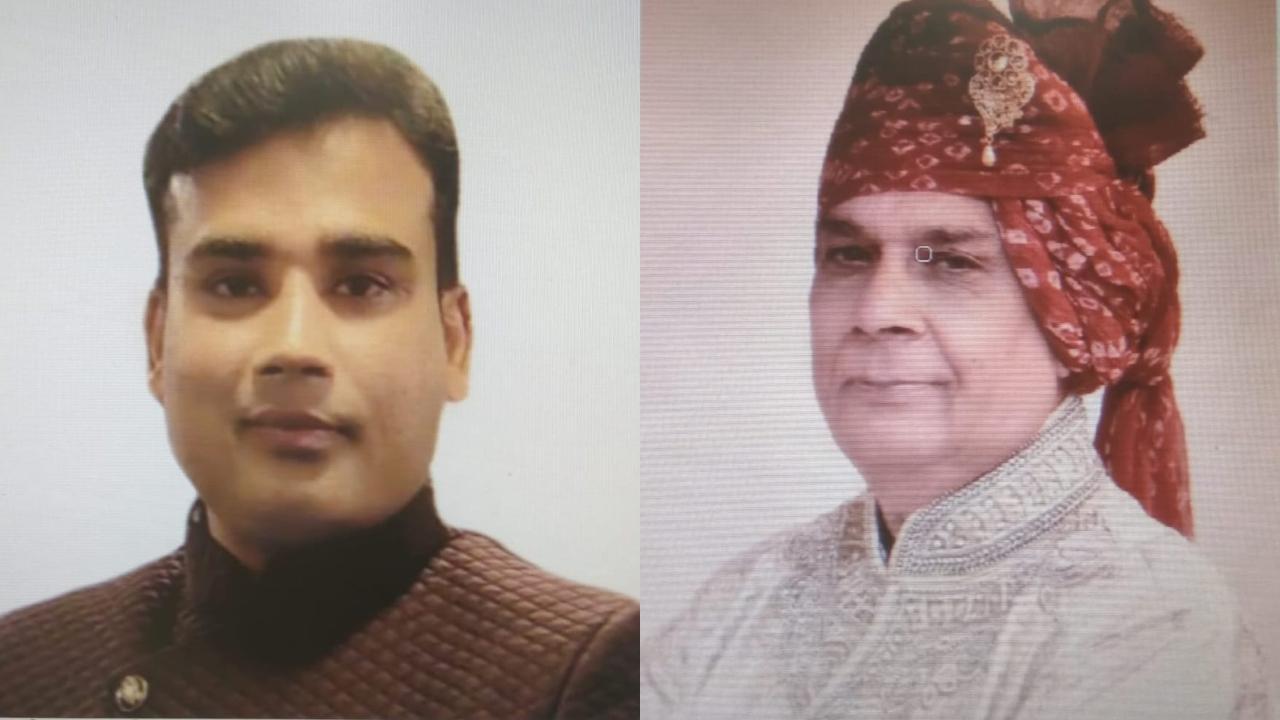 
A 35-year-old man died while dancing at a garba event in Virar town of Maharashtra's Palghar district, police said on Monday.

Manish Narapji Sonigra collapsed while dancing at a garba event at Global City complex in Virar on the intervening night of Saturday and Sunday, an official from Virar police said.

The man was rushed to a hospital by his father Narapji Sonigra (66) and was declared dead. On hearing about the death, the man's father also collapsed and died on the spot, he said. 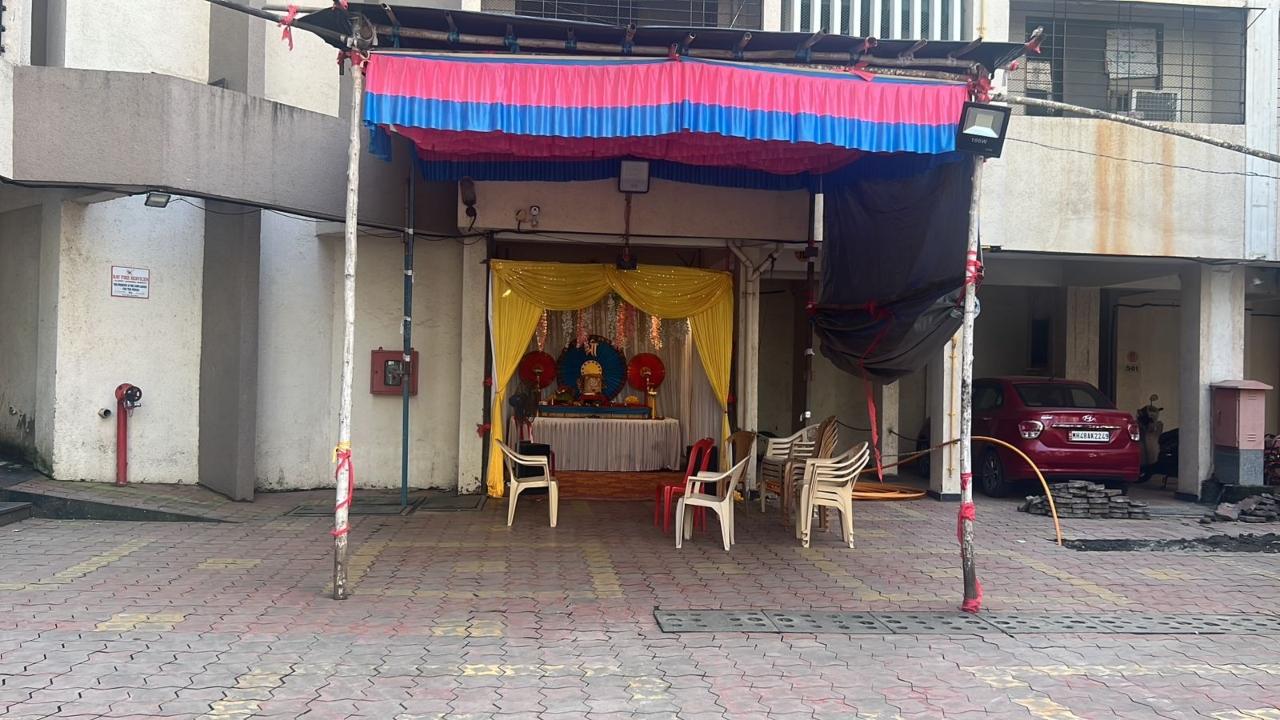 The bodies have been sent for post-mortem and a case of accidental death has been registered, the official added.

Next Story : Passenger held at Mumbai airport with heroin worth Rs 34.79 cr