Reacting sharply, Maharashtra Chief Minister Eknath Shinde and his deputy Devendra Fadnavis said the portraits of the goddess will not be removed as she is the deity of knowledge 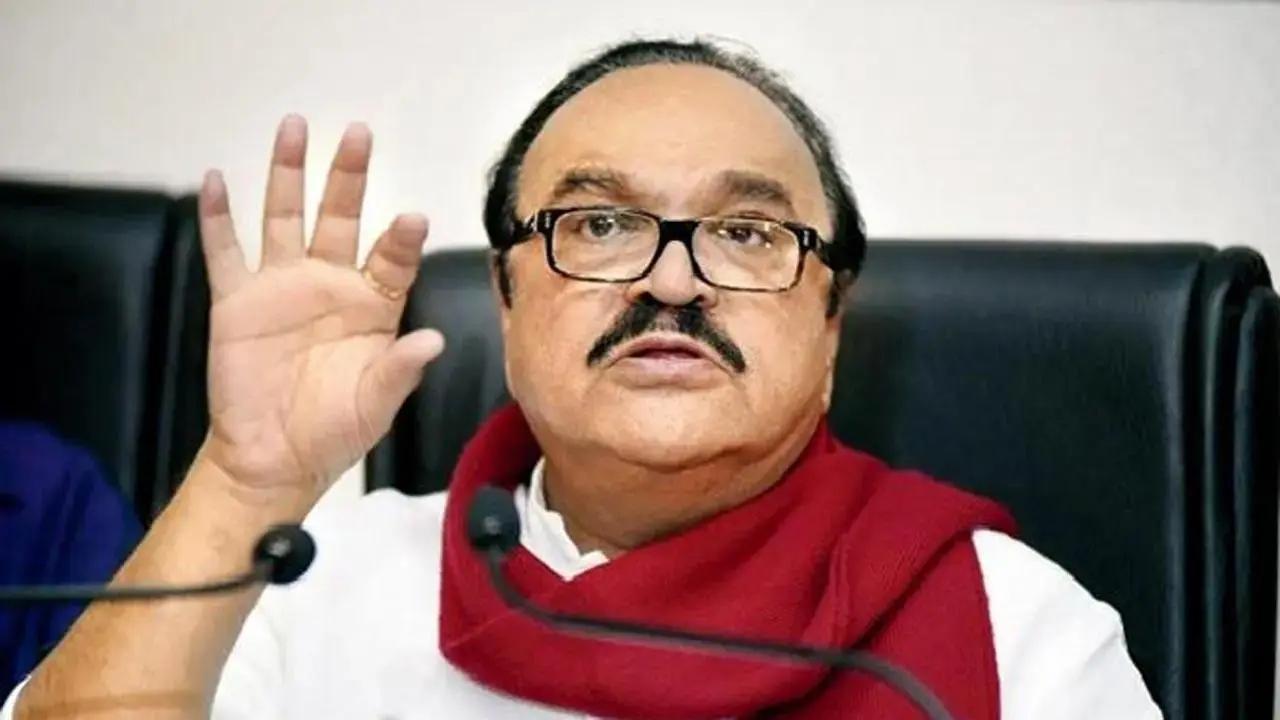 Reacting sharply, Maharashtra Chief Minister Eknath Shinde and his deputy Devendra Fadnavis said the portraits of the goddess will not be removed as she is the deity of knowledge.

Speaking at an event in Mumbai earlier this week, Bhujbal had demanded that the portraits of social reformers like Savitri Phule, Jyotiba Phule, Shahu Maharaj, Bhaurao Patil, and B R Ambedkar be displayed in schools.

"Instead of these social reformers, portraits of goddesses Saraswati and Sharda are displayed in schools. We haven't seen them and they haven't taught us anything. If at all they have taught, it is to 3 per cent people who kept us away (from education). Why should we pray before them?" the former minister asked.

Both Shinde and Fadnavis said that portraits of the goddess will not be removed from schools.

No photos will be removed. Some people (Bhujbal) may feel anything. We will do nothing as per their wish. We will do whatever the common people want,¿ the chief minister told reporters in Nashik, the home turf of Bhujbal, a prominent OBC leader, on Wednesday.

Deputy CM Fadnavis said the portraits of national icons can be installed in schools but goddess Saraswati's photos will not be removed.

"Devi Saraswati is the goddess of knowledge. Those who don't accept our culture and Hindutva, make such statements," he said when asked about Bhujbal's remarks.

Meanwhile, security has been stepped up outside Bhujbal's residence Bhujbal Farm- in Nashik.