Eighteen ministers were inducted in the government on Tuesday, over a month after Chief Minister Eknath Shinde and Deputy Chief Minister Devendra Fadnavis took oath on June 30 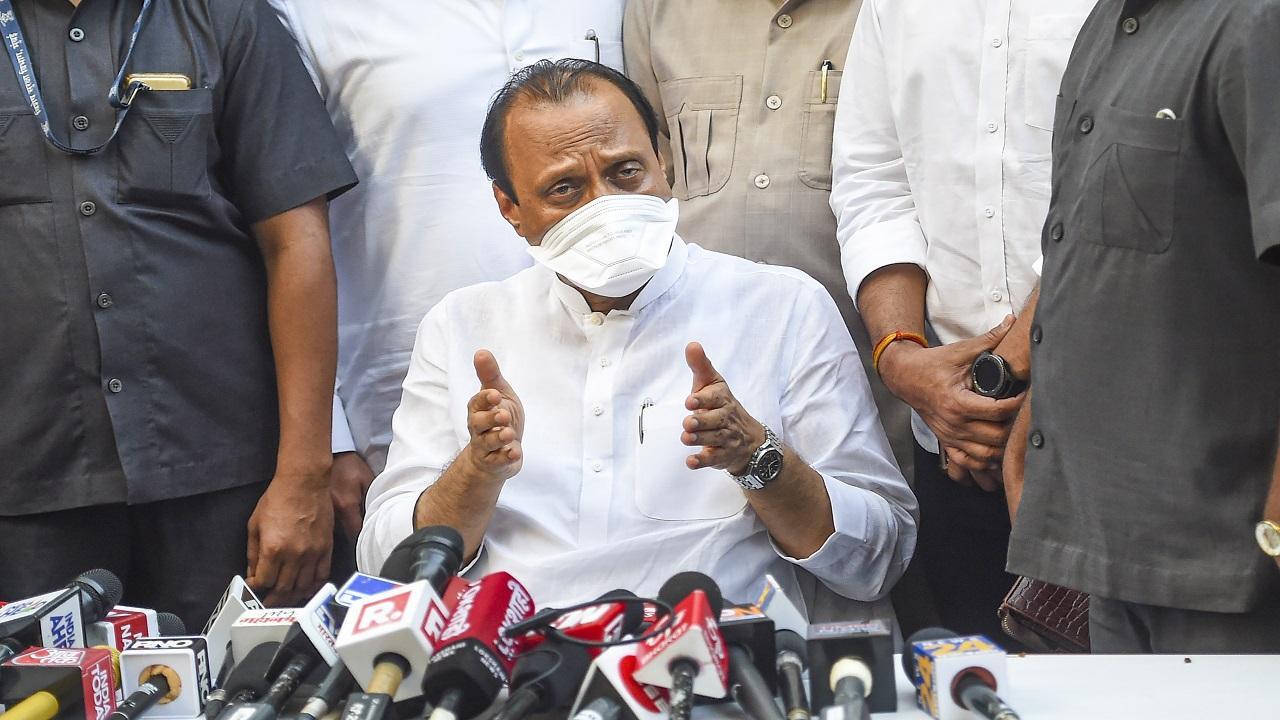 
Senior Nationalist Congress Party leader Ajit Pawar on Saturday criticized the induction of "tainted" ministers in the Eknath Shinde government in Maharashtra and said some persons in the ruling dispensation have not liked their inclusion.

Eighteen ministers were inducted in the government on Tuesday, over a month after Chief Minister Eknath Shinde and Deputy Chief Minister Devendra Fadnavis took oath on June 30.

Queried on Rupee Cooperative Bank shutting down, Pawar said efforts were taken to save it but its licence was cancelled on August 8.

"There are five to seven such banks in Pune district. We have requested veteran cooperative banker Vidyadhar Anaskar for suggestions. Banks in Maharashtra must not face difficulties," he said.

Replying to a question on the status of the Maha Vikas Aghadi, which comprises the Shiv Sena, NCP and Congress, Pawar said "the right to take final decision on MVA is reserved with Sonia Gandhi, Sharad Pawar and Uddhav Thackeray".

He also condemned the attack on celebrated author Salman Rushdie and called it an attack on freedom of speech.