Sena leaders—former environment minister Aaditya Thackeray and former industries minister Subhash Desai claimed that the MVA had offered the package of Rs 38,000 crore and was ready to increase it to Rs 40,000 crore. Aaditya demanded Samant’s resignation over the issue 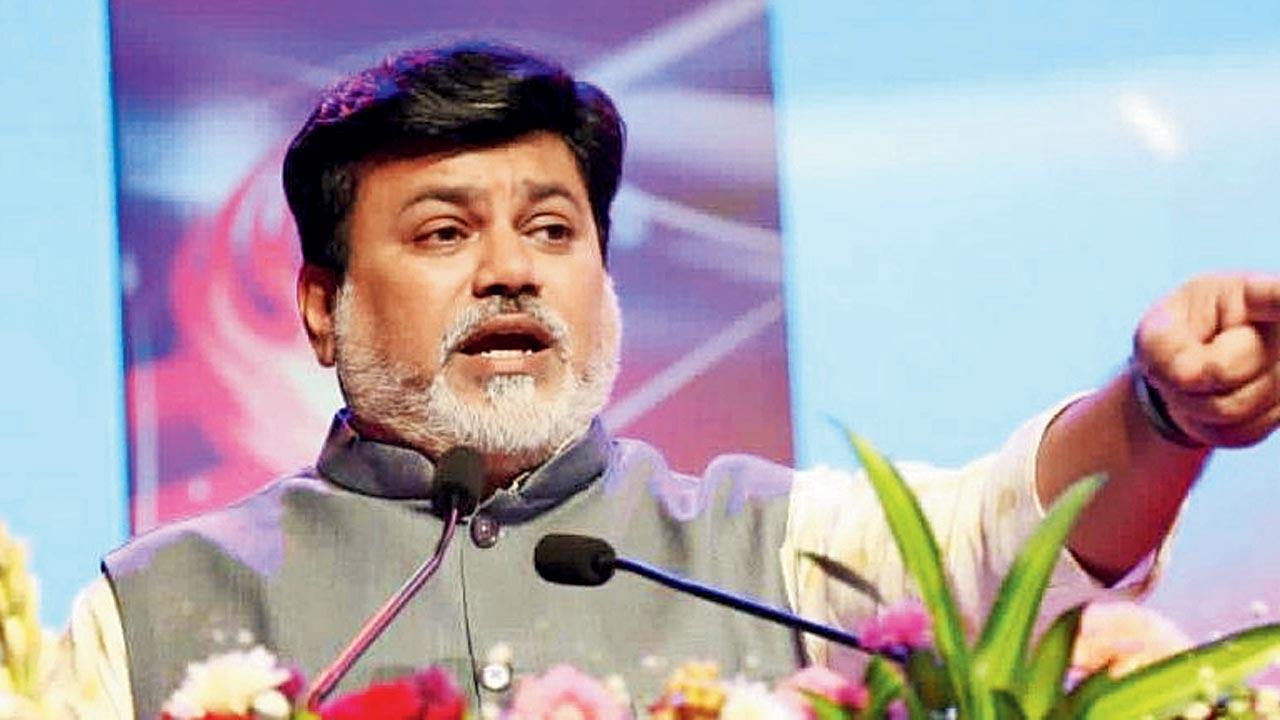 
A day after a political slugfest erupted over Maharashtra losing the Rs 1.54-lakh crore Vedanta-Foxconn semiconductor manufacturing project to Gujarat, Prime Minister Narendra Modi is learnt to have promised Chief Minister Eknath Shinde an equally big investment. However, the assurance didn’t defuse the Opposition’s attack, prompting the state government to come out with more clarification and substance to blame the MVA regime for failing to seal the deal before it was too late.

Maharashtra industries minister Uday Samant told a media conference on Wednesday that Shinde had a talk with the PM about the big project going to his native state. “Modiji has promised us an equally big project saying that he did not want Maharashtra youth to lose employment opportunities. We will meet the PM in the next 15 days in this regard. Modiji keeps his word,” he said. He also asserted that it was the Shinde-Fadnavis government that held a high-powered committee meeting to finalise a Rs 38,000-crore incentive package on July 15 to keep Vedanta-Foxconn in Maharashtra. 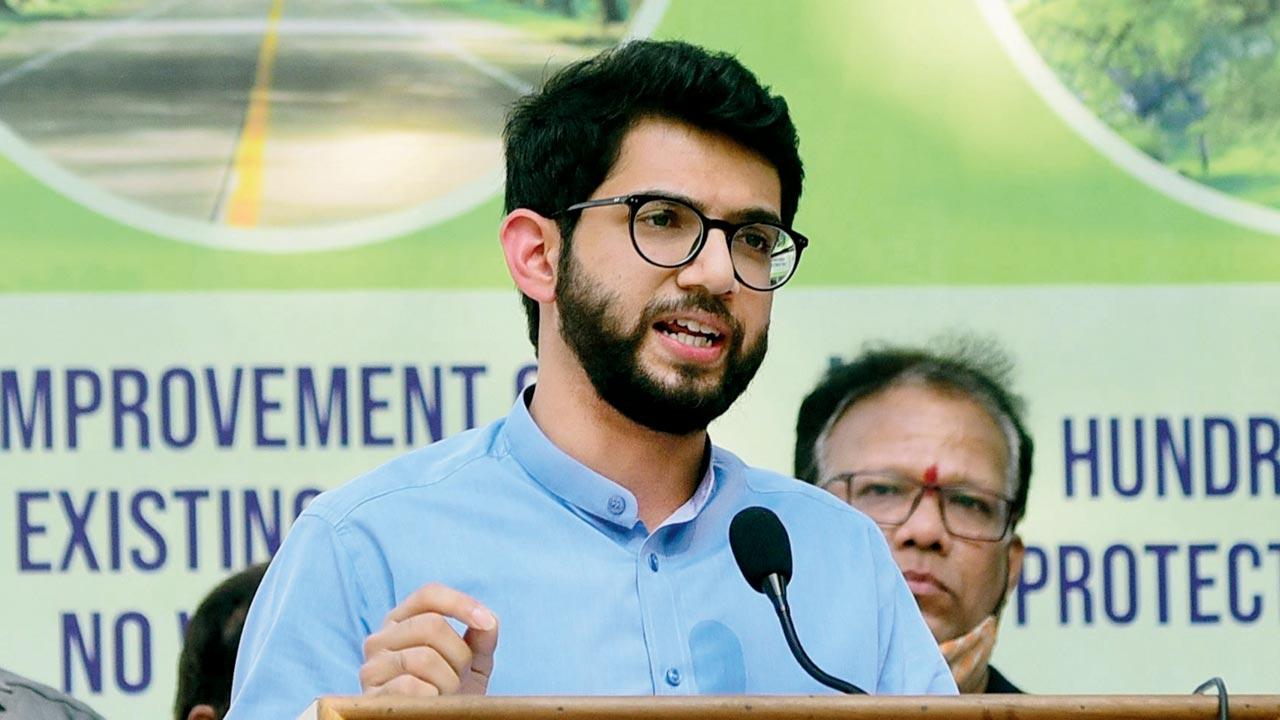 “The CM and deputy CM reviewed the progress immediately after they were sworn in on June 30. They worked on all pending demands of the company, but the MVA did not hold a high-powered committee meeting to finalise the package from January 2022 till it was in power. The investor lost faith and chose another destination. In fact, the MVA government has been taking a position to repel such a big investor,” he said, adding that only the company could answer why it has gone to Gujarat when Maharashtra had offered an even better package.

Sena leaders—former environment minister Aaditya Thackeray and former industries minister Subhash Desai claimed that the MVA had offered the package of Rs 38,000 crore and was ready to increase it to Rs 40,000 crore. Aaditya demanded Samant’s resignation over the issue.

“Now we understand that Gujarat’s package is Rs 12,000 crore less than Maharashtra’s. So, it can be clearly said that the location of the project is a political decision. It has happened because of the Centre’s pressure,” said Desai at a media conference. A Sena leader said the project was taken to Gujarat at the cost of Maharashtra to woo the voters ahead of this winter’s state Assembly polls there.

Aaditya said not only the semiconductor project, but the Bulk Drug Park project that the MVA had sought has been shifted to Gujarat. “Maharashtra’s pharma output is good. It has hundreds of pharmacy colleges that produce trained human resources and yet the park has gone somewhere else,” he said, seeking the answer from Shinde and his team.

State BJP vice-president Madhav Bhandari blamed Vedanta-Foxconn’s backing out on the “anti-investor” atmosphere the MVA had created. He said Maharashtra lost the Nano car project when the Congress was in power. “Union minister Nitin Gadkari had complained to the then CM that the MVA workers ran extortion rackets. The investors were scared of MVA’s extortion bids that are attempted by opposing the projects,” he said.

Next Story : Matheran Hill Railway raked in Rs 1 crore from April to August this year