Shinde is camping in Guwahati in BJP-ruled state Assam with a sizeable number of MLAs since June 21, after he raised the banner of revolt against Maharashtra Chief Minister Uddhav Thackeray 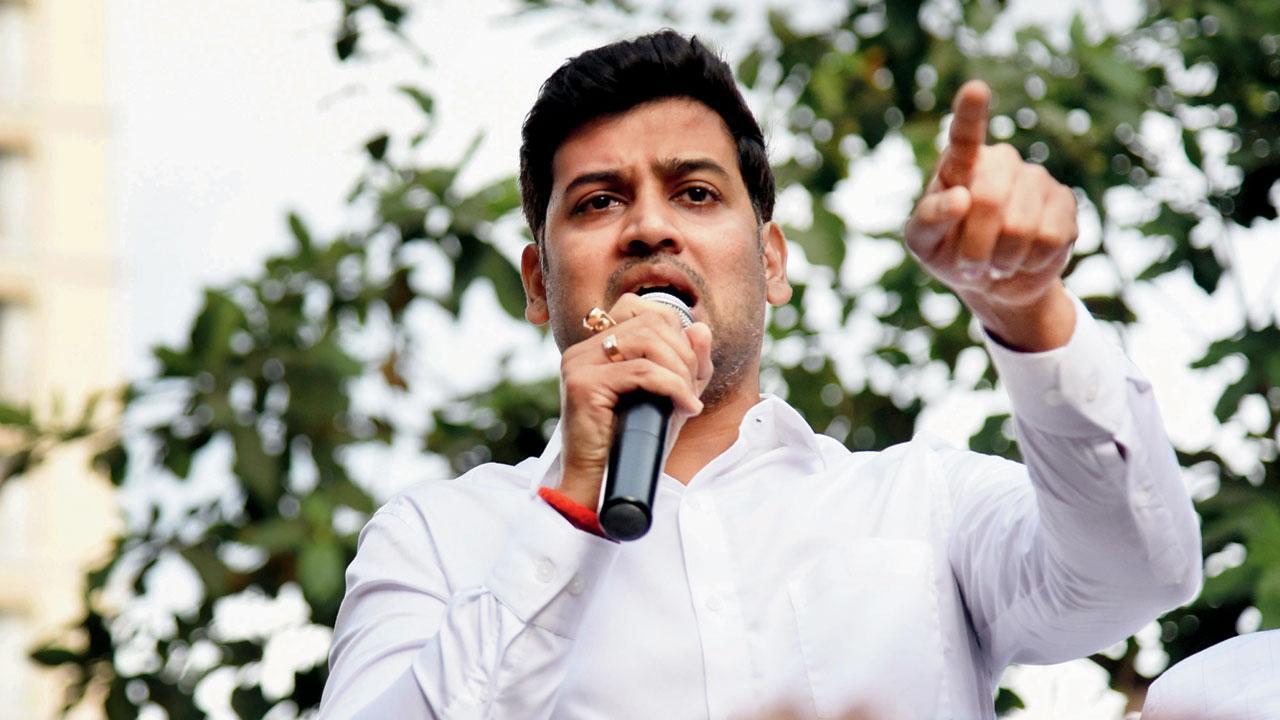 Shinde is camping in Guwahati in BJP-ruled state Assam with a sizeable number of MLAs since June 21, after he raised the banner of revolt against Maharashtra Chief Minister Uddhav Thackeray.

The rebel group has demanded that the Sena withdraw from the Maha Vikas Aghadi (MVA), which also comprises the NCP and Congress, and try to forge an alliance again with one-time ally BJP.

Among those who addressed the gathering was Shinde’s son Shrikant Shinde, who is Sena MP from Kalyan. His Ulhasnagar office was pelted with stones during the day by a handful of men shouting pro-Thackeray slogans. 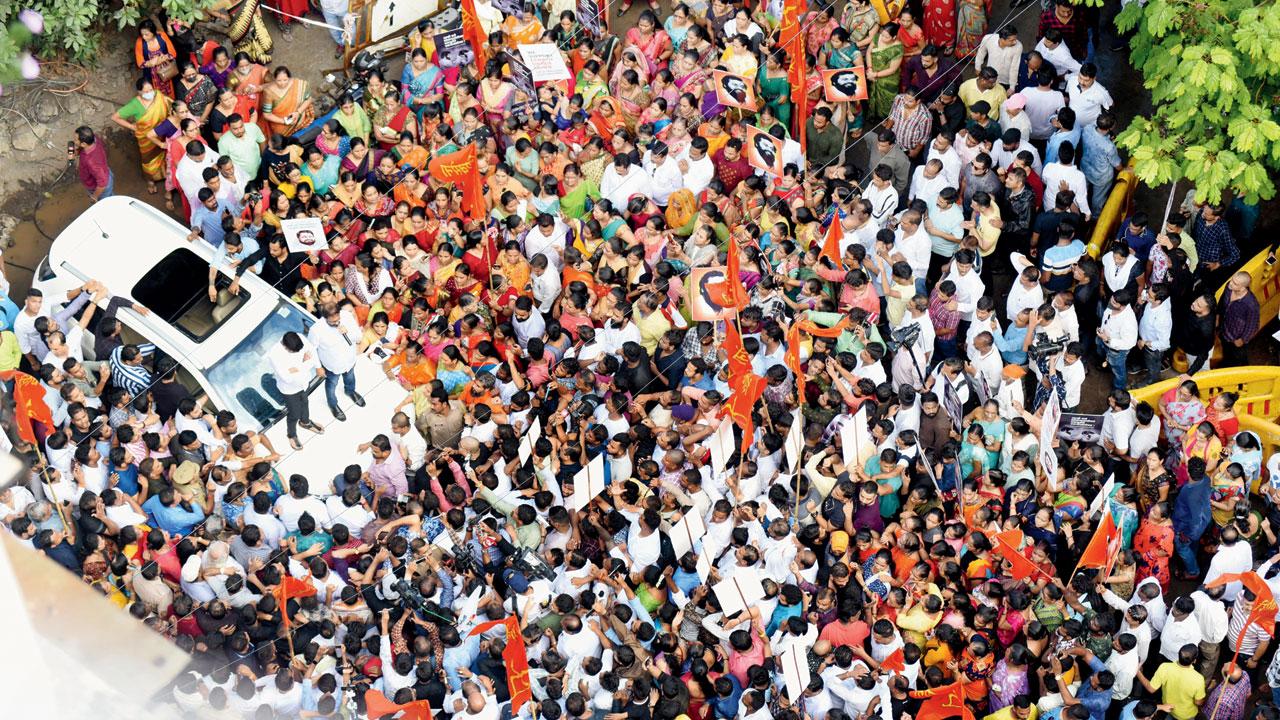 The Kalyan MP said Sena leaders and ordinary Sainiks suffered a lot at the hands of the NCP after the MVA was formed post the state Assembly polls in late 2019. He claimed NCP, which holds the finance portfolio in the Thackeray government, did not allot funds to constituencies of Sena MLAs, and meetings and efforts within the Thackeray-led party to set things right were in vain.

The MP claimed all disgruntled segments of the Sena were rallying around Shinde as they had confidence in him that he would deliver justice to the party cadre.

Around 40 Sena MLAs and 10 Independent legislators were with Shinde, the Kalyan MP claimed.

Shrikant said there was a calculated attempt to create a law and order situation in the state, and decried attacks on the offices of some of the rebel MLAs.

He said supporters of the rebel group were quiet on the directives of Shinde and due to the path shown by Dighe, a hugely popular leader who died in 2001 and is considered the mentor of the former.

Despite some people calling him a traitor and betrayer, Shinde continues to assert that he is a loyal Shiv Sainik, the Lok Sabha MP said.

Shrikant made light of threats from some segments of the Sena that rebel MLAs would not be allowed to roam around freely in Maharashtra.

Next Story : Sanjay Raut's cryptic jibe at rebel MLAs, asks 'How long will they hide in Guwahati, have to return to Chowpatty?'