Our group has been named as Shiv Sena Balasaheb, no decision yet on forming a party, MLA Deepak Kesarkar told mid-day.com 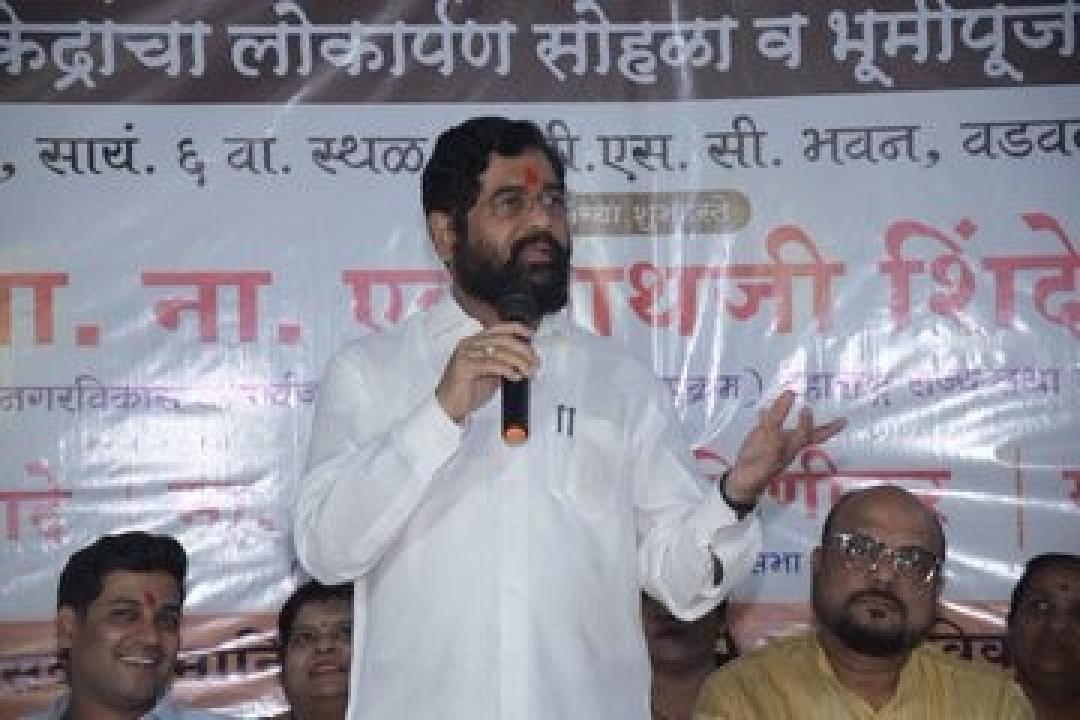 
Amid the ongoing unrest in Maharashtra politics, the rebel Shiv Sena MLAs led by Eknath Shinde have decided to name their group as 'Shiv Sena Balasaheb.'

MLA Deepak Kesarkar told mid-day.com, "Our group has been named as Shiv Sena Balasaheb, no decision yet on forming a party."

The ongoing political turmoil began after the Shiv Sena strongman, Eknath Shinde, rebelled along with many other MLAs after initially moving to Surat in Gujarat and later shifting to Guwahati in Assam. The Shinde camp has been now camping at a hotel in Guwahati.

Shinde along with 38 party MLAs and nine independent MLAs are campaigning at Radisson Blu Hotel in Guwahati in BJP-ruled Assam from June 22.

Meanwhile, the Maha Vikas Aghadi government consisting of Shiv Sena, NCP and Congress have been having separate meetings with their leaders to stabilise the present political situation in the state.

On Saturday, Uddhav Thackeray has called a meeting of the party's national executive committee at the Shiv Sena Bhavan.

Next Story : Maharashtra political crises: Security beefed up at offices of political parties in Mumbai