Rebel camp continues to remain defiant; MLAs say will return only when they feel safe and get recognition for Eknath Shinde’s leadership in the house 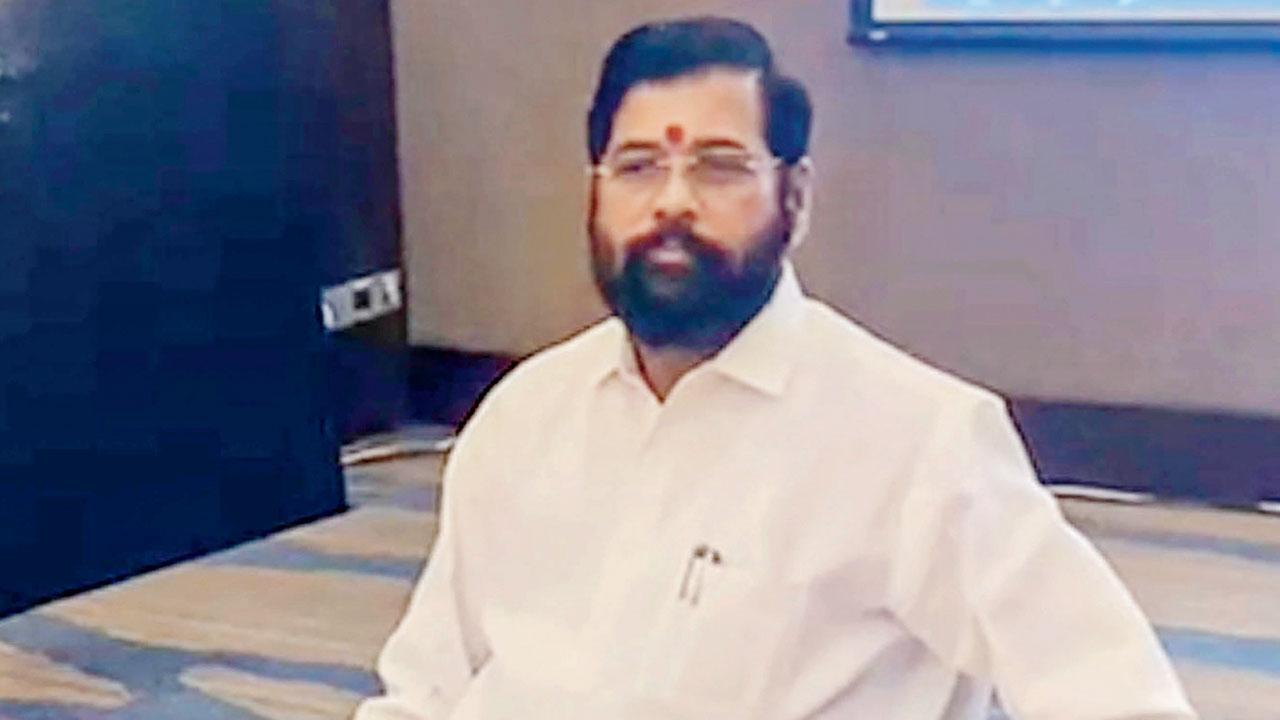 Eknath Shinde and other rebel MLAs during a meeting at a hotel in Guwahati on Saturday. Pic/PTI


Vowing to fight legal traps laid by the Shiv Sena leadership, the party rebels in Guwahati have spilled more beans, but reiterated that they were still in the party, and that they will not withdraw support from the government or merge with any other party. They expected CM Uddhav Thackeray, who has hardened his stand further, to consider their demand of quitting the Maha Vikas Aghadi government and refused to speak a word of disrespect against the leadership, while ranting against the Nationalist Congress Party and the Congress.

In the group’s first official online press conference, the rebel camp spokesperson and MLA Deepak Kesarkar announced that there was no question of using a brand of late Balasaheb Thackeray to name their group, because they were still in the Sena. “If we have used the party’s name to win elections, also consider our electoral merit and goodwill that has made us successful. Not all get elected only because they represent a certain party. There are many in the Assembly who can win from any party because of their work in their respective constituencies,” Kesarkar said in response to the Sena’s national executive body resolution on Saturday that no other person or group can use Balasaheb Thackeray’s name. 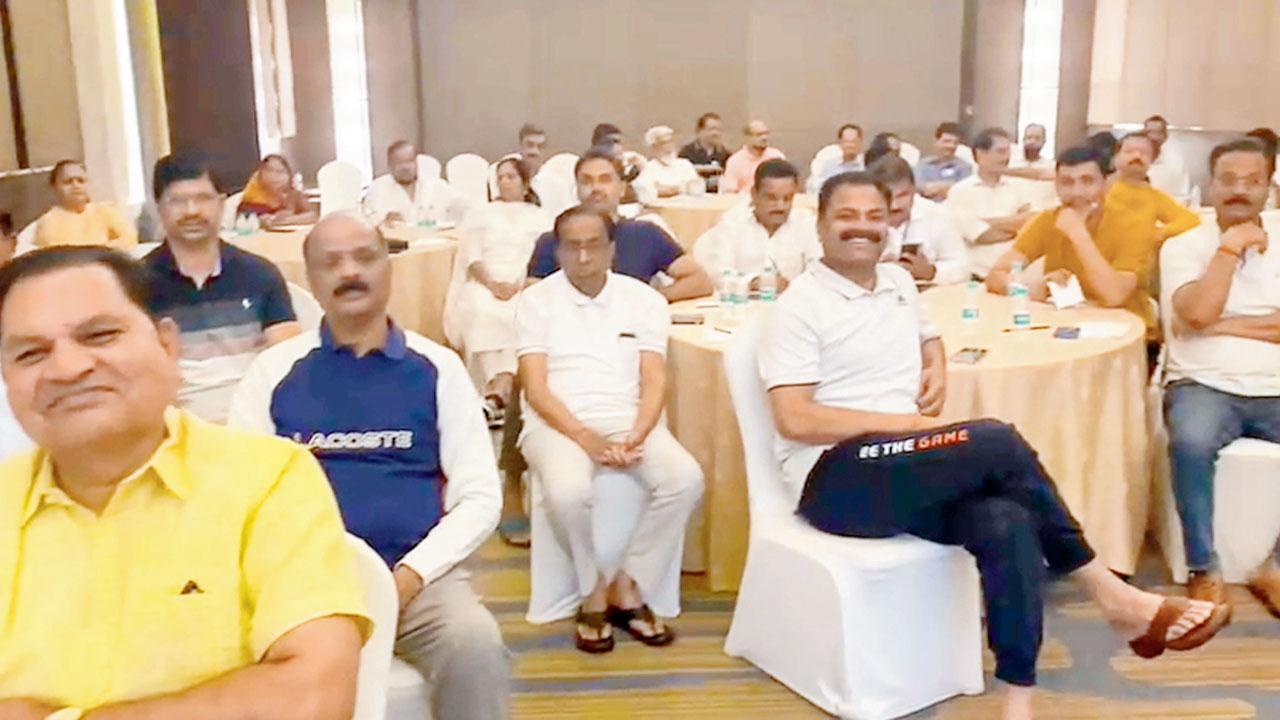 Kesarkar said the rebels would not pull out from the government, but make all legal efforts to get their group recognition against the Deputy Speaker Narhari Zirwal’s decision of rejecting their plea in this regard. “We will win and prove that Eknath Shinde is our group leader. We haven’t hijacked the Sena,” he further said, adding that the group will return when they feel safe and get recognition for Shinde’s leadership in the house.

The 16 rebels will also respond to the disqualification notices served to them on Saturday. “They are trying to scare us by serving notices, which are unconstitutional. We will respond and seek more time because it has been served on Saturday. Tomorrow is Sunday. It’s a strategic move. The deputy speaker has misused his office to curtain a mandatory seven day’s period to respond,” he said.

The group’s no-trust petition against Zirwal, who is an NCP member, has been disputed and not taken up. Kesarkar said it was a classic case in which the judge had taken a decision in a complaint against him. “We will demand a special session of the legislature and vote him out. They are creating technicalities, but in democracy the majority gets justice. And we will get it.”

When asked about the decision to break away, he said the MLAs were disenchanted because of the NCP and Congress, which had important departments. “Every time, we had to bow [down] to their ministers even while our leader was the CM.  The MLAs win only when development happens. The CM was told about it frequently, but he didn’t understand the gravity of the situation. We even told Aaditya Thackeray about it.”

Kesarkar said the Rajya Sabha election was a turning point for their rebellion because it was the associate members of an MVA partner, who cross-voted, not the Shiv Sena MLAs. There was no explanation [from those responsible]. The MLC elections triggered it [the rebellion].”

He denied that the BJP had made all arrangements of lodging and travelling to Assam from Surat. “We’re spending our own money.” Kesarkar also said in subsequent press interactions through Saturday that they won’t merge with another party since they respect Thackeray, and that there can be no Shiv Sena without the Thackerays. When told that the CM had asked them to return to Mumbai to discuss the issue, he said that he could hold a video conference the way he had been doing all along.

Next Story : Maharashtra political crisis: Why containing violence against rebels in important for MVA