Aaditya Thackeray, son of former chief minister and Shiv Sena president Uddhav Thackeray who heads the other faction of the party, leads the Yuva Sena. 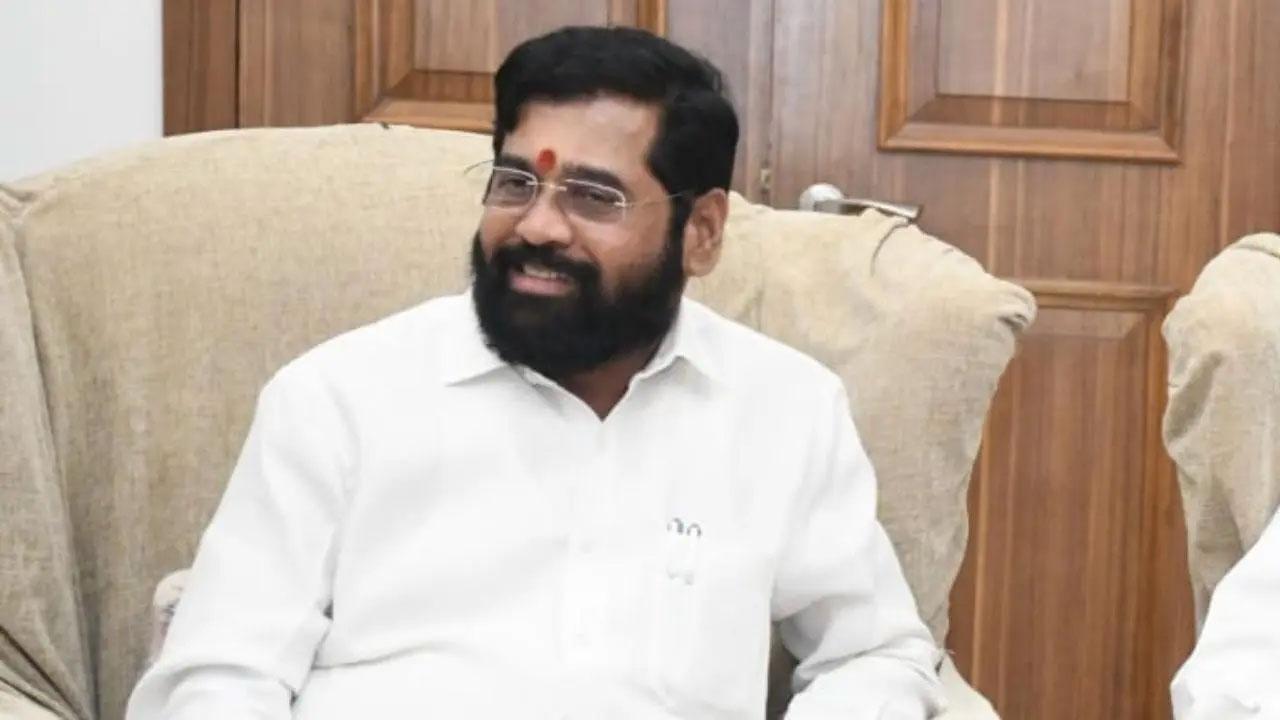 
The Shiv Sena faction led by Maharashtra Chief Minister Eknath Shinde on Friday appointed executive committee members of the Yuva Sena, the party's youth wing, and most of the new post-holders are kin of rebel MLAs.

Aaditya Thackeray, son of former chief minister and Shiv Sena president Uddhav Thackeray who heads the other faction of the party, leads the Yuva Sena.

Sarvankar, a former corporator of the Mumbai civic body, is son of Mahim MLA Sada Sarvankar, a key member of the Shinde-led rebel camp.

Rushi Jadhav and Vitthal Patil were appointed in-charge for Vidarbha in eastern Maharashtra, while Dipesh Mhatre and Prabhudas Naik will hold the equivalent post in Kalyan and Bhiwandi (Thane district).

Abhimanyu Khotkar and Avinash Khape-Patil were appointed in-charge for Marathwada.