Janmashtami 2022: Supporters of CM Shinde, Uddhav gear up for show of strength in Thane

This year, the supporters of Shinde are putting up a Dahi Handi at Tembhi Naka, while the rival camp of Thane MP Rajan Vichare is organising a similar event just about 200 metres away at Jambli Naka in Thane city. 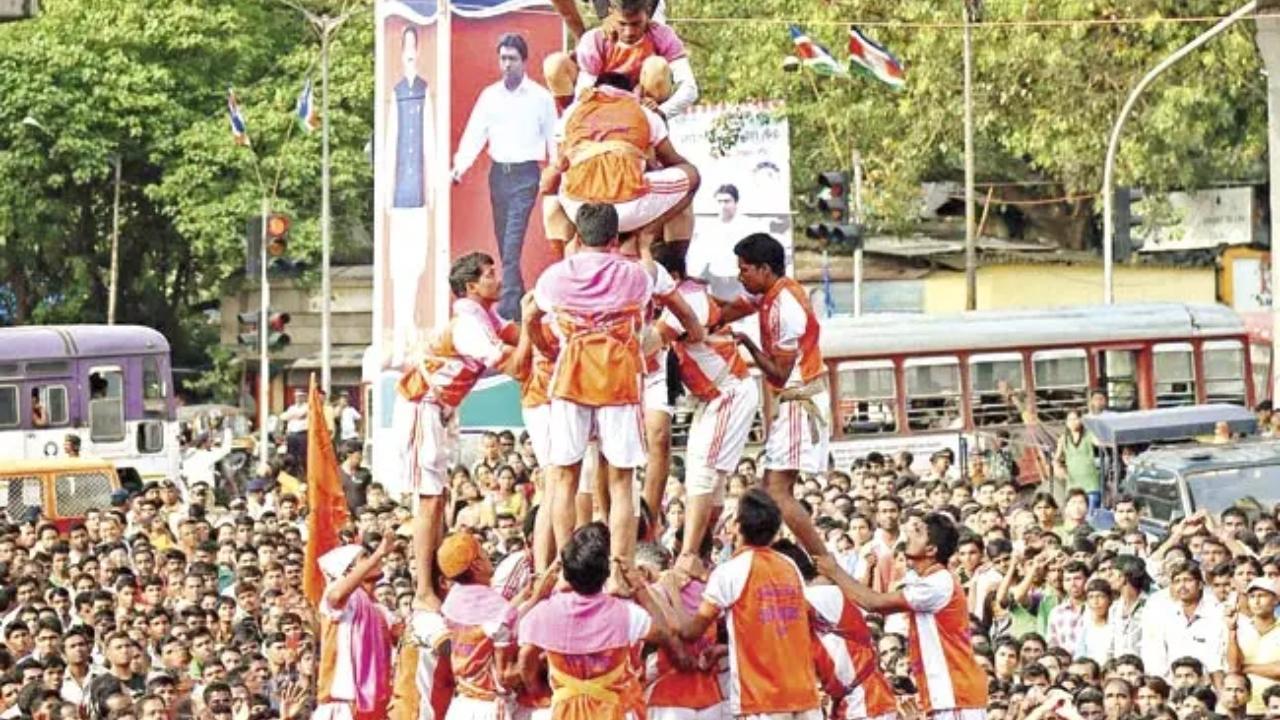 
Thane, the home turf of Maharashtra Chief Minister Eknath Shinde, will on Friday witness Dahi Handi events being organised by his faction as well as the Uddhav Thackeray-led Shiv Sena.

Supporters of both the sides are busy making preparations to attract maximum crowds for the Dahi Handi, which is part of the Janmashtami festival where youngsters called Govindas, dressed in colourful attire, make human pyramid to reach an earthen pot containing buttermilk and hung mid-air, and break it.

This year, the supporters of Shinde are putting up a Dahi Handi at Tembhi Naka, while the rival camp of Thane MP Rajan Vichare is organising a similar event just about 200 metres away at Jambli Naka in Thane city.

Both the sides are organising the events in the names of Sena founder Balasaheb Thackeray and late Sena leader from Thane Anand Dighe, whom Shinde considers as his mentor.

On the other side, Vichare said their reflects loyalty, unity, culture and the voice of Hindutva.

The city police have made elaborate arrangements for the smooth conduct of the festival.

Shrikant Shinde and Mhaske said the winning team of their events in Thane and Mumbai will get Rs 2.51 lakh each.

The parliamentarian also said he would make efforts to get Dahi Handi included in the adventurous sports category.

Vichare said the winning team at their event will get a prize of Rs 1.11 lakh.

He said there will be arrangements of safety ropes, doctors will be on standby and beds reserved in hospitals in case of any eventuality.

He also said that besides participants, the audience will also be insured.

The MNS has also announced a total prize money of Rs 55 lakh for a Dahi Handi event being organised by it and that the winning team may also get a chance to go to Spain.

Another Dahi Handi event to be held by an organisation of Thane Shiv Sena MLA Pratap Sarnaik carries a total prize money of Rs 21 lakh.