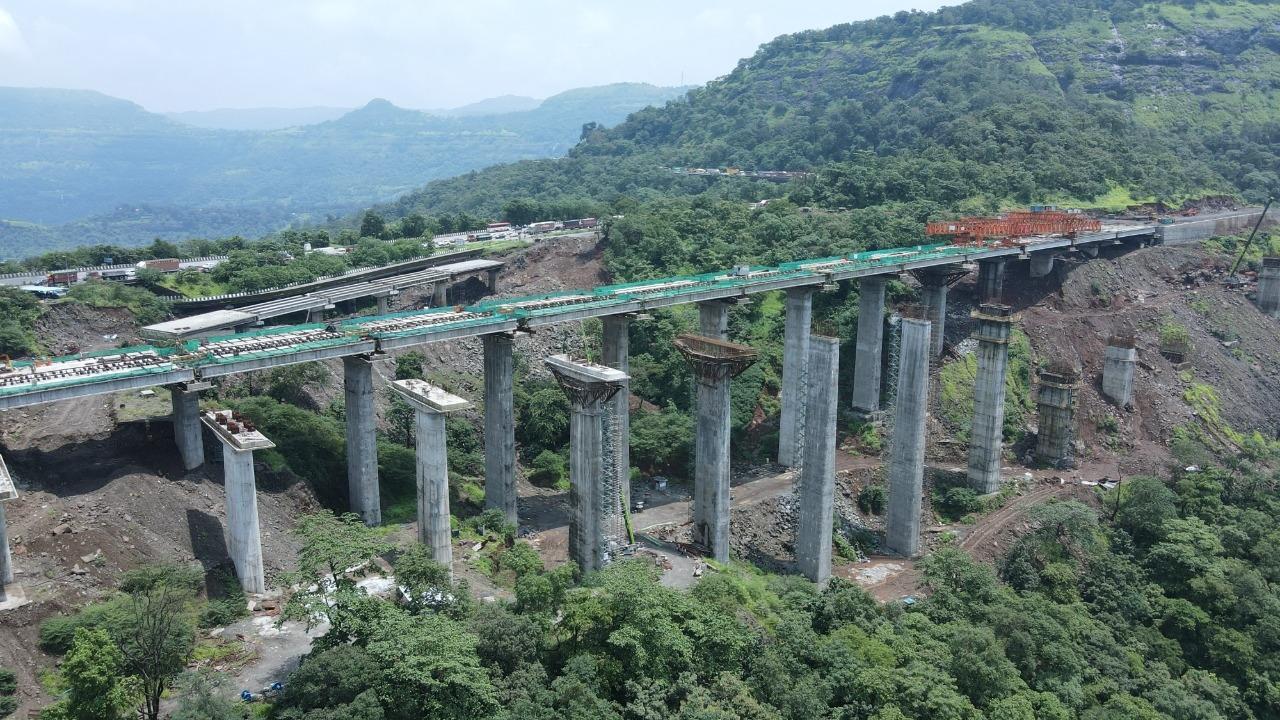 The Missing Link Project will bypass the Khandala Ghat section and will reduce the distance of the expressway by over six kilometres reducing travel time by more than 25 minutes.

The Mumbai-Pune Expressway Missing Link project has been divided into two packages. Afcons is executing Package-II which comprises widening of the existing expressway from six lanes to eight lanes, construction of two viaducts, including a cable-stayed bridge in one of the viaducts, approach roads, slip roads among various other features. 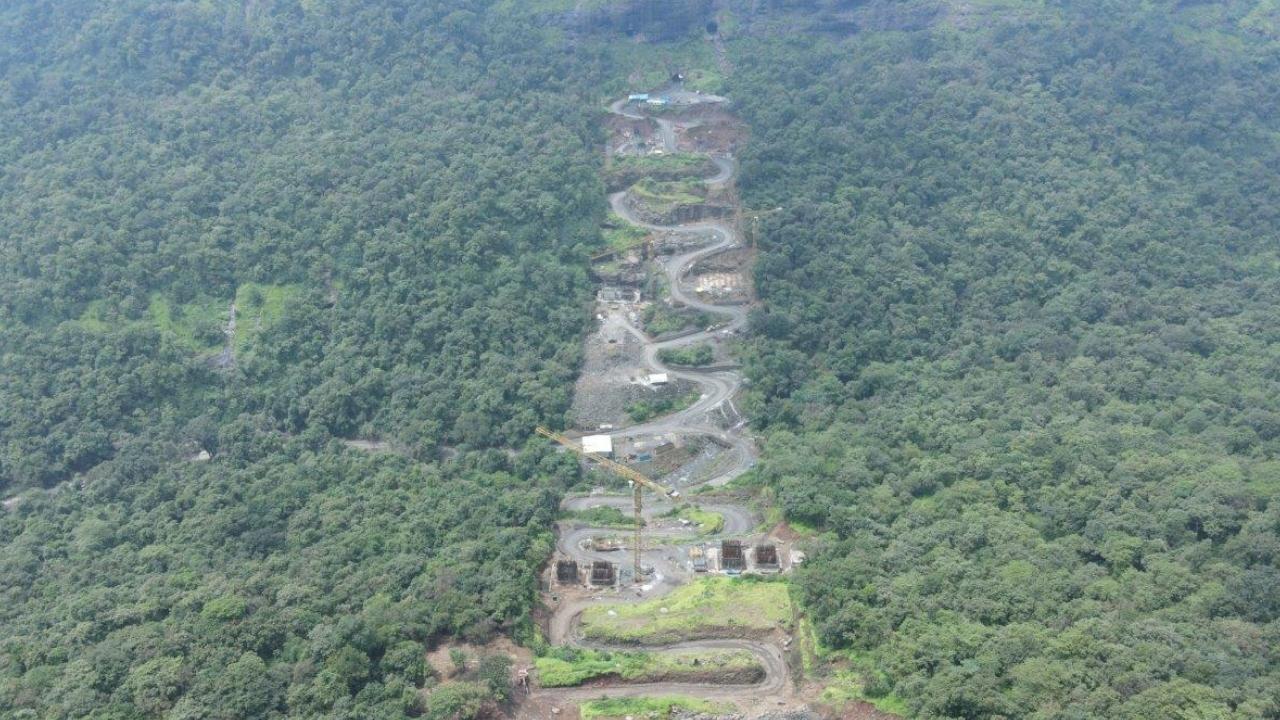 The foundation works for Viaduct-I which is about is 850m long has been completed and the launching of pre-tension girders and deck panels is in progress. Viaduct -II, where the cable-stayed bridge is being constructed, is about 650m long. The bridge will be at a height of 132m from ground level which will be the highest for any road project in the country.

“At present, the construction work of the foundation, piers and pylons is being undertaken in Viaduct-II. The highest pylon in this viaduct would be 182m from ground level, and this would also be the highest in any road project in India," said Afcons’ Project Manager Ranjit Jha.

Also read: Mumbai: New foot overbridge opens at Dadar, but not for platform 4

“The Khandala Ghat’s hairpin turns are prone to landslides and accidents. The new link will help in reducing accidents besides improving fuel efficiency and reducing gas emissions on the stretch,” he added. Work on Package-II of the Mumbai-Pune Expressway Missing Link project began in 2019 and will be completed in 2024.

The project faces various geological, transportation, and extreme engineering challenges. For the widening of the existing expressway from six lanes to eight lanes, blasting for hill cutting has to be carried out in allotted slots by the authorities.

During blasting, not only traffic but also work near blasting locations are halted, and manpower and machinery are moved to a safe area far from the impact zone. Transportation of material and shifting of girders during heavy traffic on expressway are few other challenges that the team faces.

The project team has already achieved over 1.7 Million Safe Man Hours, and strict safety protocols are being adhered to in the project.