‘MahaRERA failing to complete conciliation within given period’

And for those litigants who refuse to go for conciliation, have to wait longer as cases are taken up on seniority basis 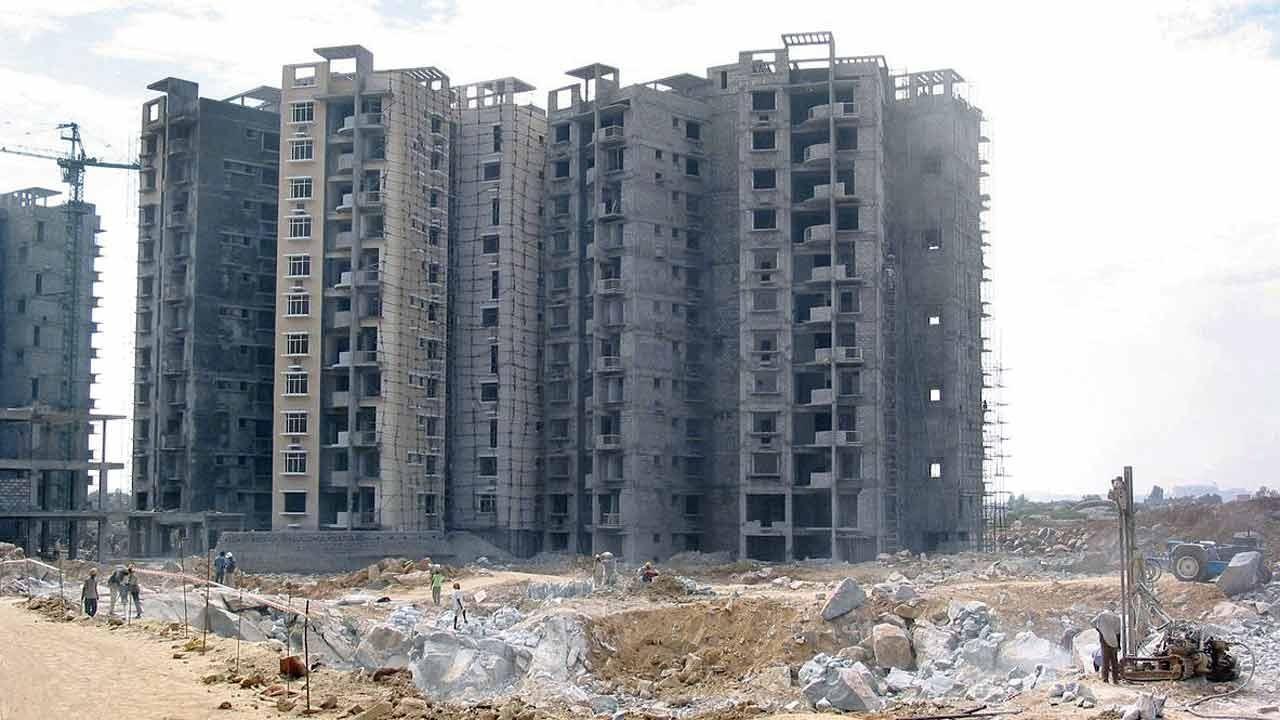 
The wait for justice at MahaRERA has become longer as the conciliation process, which is to be completed within 90 days, takes over an entire year. Experts practising in MahaRERA said that the quasi-judicial body needs to do some retrospection and come up with proactive measures in the larger interest of litigants and to deliver justice in a time-bound manner.

Ramesh Prabhu, founder chairman of MahaSEWA, said, “MahaRERA has over 6,000 cases pending and a major issue faced by the litigants today is the delayed hearing. We must understand that litigant’s approach MahaRERA as a last resort, after all their discussions on settlement fail with the developer. Even after they have filed an application, it comes up for first hearing after four to five months, which is then, with the consent of parties, sent to the conciliation forum. For this, the stipulated time frame is 60 to 90 days, but it is often delayed. And for those litigants who refuse to go for conciliation, have to wait longer as cases are taken up on seniority basis.”

He added, “MahaRERA at present does not have a channelised grievances redressal mechanism in place, the litigants and professionals practising in MahaRERA are many a time left in the lurch with no response coming from MahaRERA on queries raised. For instance, MahaRERA refuses to share allottees’ details required for formation of an association of allottees, which is important for protecting the rights of each and every allottee in a disputed project. Issues like special requests for urgent hearing by senior citizens or flat buyers whose agreement is cancelled by the developer are never entertained. It is time for the quasi-judicial body to do some retrospection and come up with proactive measures.”

Advocate Godfrey Pimenta,who practises in MahaRERA, said, “Despite earlier mandate of disposing of cases referred to conciliation within 60 days, which was later on increased to 90 days, conciliation is not happening. The need of the hour is to increase conciliation forum benches.”

Advocate Vinod Sampat, founder and president of Flat Users Residents Welfare Association, said, “Initially, the conciliation process took two months’ time. That was good on paper. However, the ground reality is entirely different. At times it takes more than three months just to complete the conciliation process. My submission is that the proceedings should go on parallelly. I fail to understand what is the need for conciliation proceedings when the parties are aggrieved and they have approached the court.”

“The need is to have transparency and quick justice. With MahaRERA it was expected that judgment will come in a short span of time, but it is becoming too technical and the common man is not getting the desired justice,” said Sampat.