The Bhopal MP remained present before the special judge for NIA cases, A K Lahoti, as an official of the Maharashtra Anti-Terrorism Squad who had arrested her was deposing as a witness 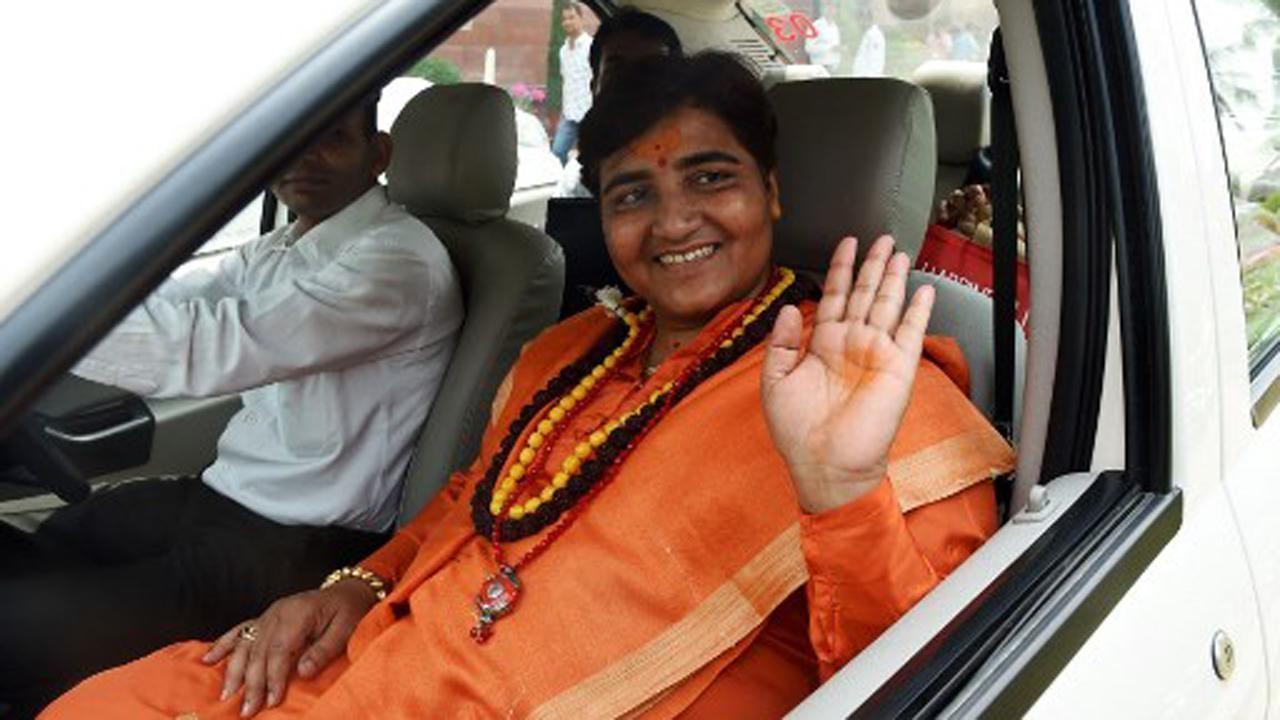 The Bhopal MP remained present before the special judge for NIA cases, A K Lahoti, as an official of the Maharashtra Anti-Terrorism Squad who had arrested her was deposing as a witness.

The ATS official was cross-examined by Thakur's lawyer during the day's proceedings.

She arrived around 12 PM and sat on the wooden bench assigned for the accused.

Later the court allowed her to sit on a chair after she complained of backache. The court also conducted the proceedings in Hindi (instead of Marathi and English) on Thakur's request.

Seven persons, including Thakur and Lt Col Prasad Purohit, are facing trial in the case.

As many as 26 witnesses have turned hostile in the case until now.

Six people were killed and over 100 injured when an explosive device strapped to a motorcycle went off near a mosque in Malegaon, a communally sensitive town in north Maharashtra, on September 29, 2008.

According to police, the motorcycle was registered in Thakur's name which led to her arrest.

The Bombay High Court granted her bail in 2017.

Next Story : Maharashtra: 2 held with gutkha worth Rs 73.41 lakh in Palghar