Man who jumped off plane at Mumbai airport arrested

Akash Jain, who jumped out of the Boeing 737 Jet Airways flight's emergency exit minutes after plane landed on Saturday morning was arrested and booked later that evening 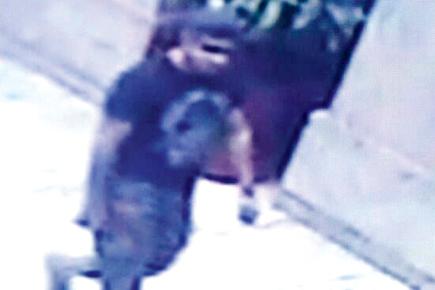 A CCTV grab shows Akash Jain walking out of the airport


A day after midday wrote about a passenger aboard Boeing 737 Jet Airways flight jumping off the emergency exit door and walking out of the airport without being noticed, this passenger was finally arrested late on Saturday evening. The passenger Akash Jain has been booked under section 29 (acts likely to imperil the safety of aircraft) of the Indian Aircraft Act, 1937. 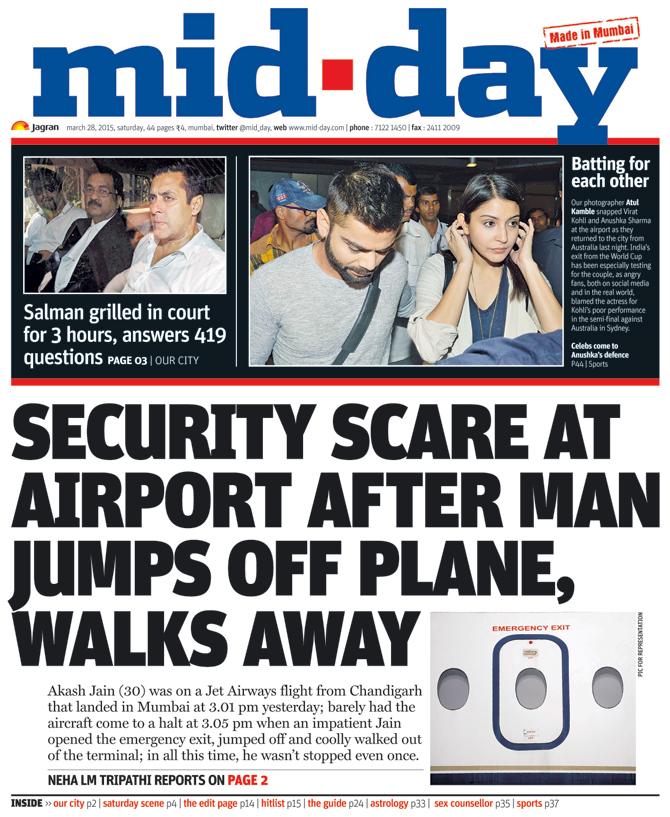 The mid-day report highlighting the breach

“After investigating about his background, we found out that Jain was supposed to board a connecting flight to Goa from Mumbai but instead, he walked out of the exit doors and took a bus to Pune. Today while he was on his way back from Pune, we arrested him at around 8.30.” said an officer from the Airport police station. He added that initial inquiry also shows how Jain, originally from Jalandhar, was jobless at present and had not informed his wife or other family members about his trip to Mumbai/Goa. “We caught him in a nakabandi between Vakola and Kalanagar when the Volvo he was returning in was made to stop. He seems to be a bit unstable,however the entire episode will be clear only once he is brought to the police station.” added the officer.

The said incident took place on Friday when a Chandigarh-Mumbai Jet Airways Boeing 737 flight carried 144 passengers and 5 crewmembers as it landed safely at the domestic terminal of Mumbai airport. With no patience to wait for people to make way to the exit door, Jain, jumped off the emergency exit door, placed right in the middle of the aircraft. This happened right after the aircraft came to standstill just meters away from the ‘Arrival’ terminal building. 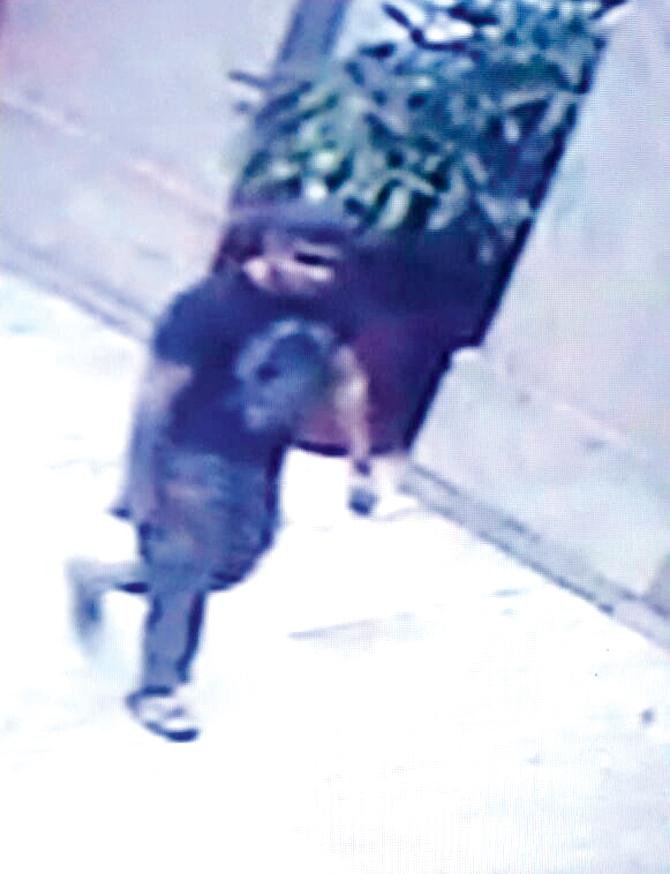 A CCTV grab shows Akash Jain walking out of the airport

Jain was traveling by 9W 469 (seat number 20F) opened the emergency door of the aircraft and jumped down in apron area and left airport through terminal 1B arrival hall. After jumping from a height of nearly 15-feet from the aircraft, this man casually walked on the tarmac even as other passengers inside were left shell-shocked at what had just happened. Sources said that other passengers raised their voices to inform the crew inside, but by the time they came near the emergency exit, Jain had already calmly walked away.

He then walked a few meters away and then asked a loader from another flight, for the closest exit point that is around 20 meters from the aircraft. Jain who was then traced through Closed Circuit Television (CCTV) was found to be leaving the terminal at 3.15pm. The security agencies are now investigating the matter as the airport has been under high alert. Jain who was in black t-shirt and brown colored shorts, was found to be making exit from the terminal premises at 3.16pm. This flight that usually lands at around 3.15pm landed at round 3.01pm on Friday afternoon and Jain jumped off from the aircraft at 3.05pm.

To further escalate the security breach, the Jet Security Staff informed the security agencies at the domestic terminal, only at around 3.40pm. The flight was parked at the remote bay, adjacent to the 1B arrival hall. The CCTV footages were checked after the Apron Control and Jet staff informed the security personnel at the terminal. According to the airport officials the security agencies at the arrivals terminal do not man the passengers entering the arrivals hall but man the passengers at the entry of 1B departures as they are attached to each other.