The post contained phrases like 'hell is waiting' and 'you hate Brahmins', allegedly referring to Pawar whose party shares power in Maharashtra with the Shiv Sena and Congress 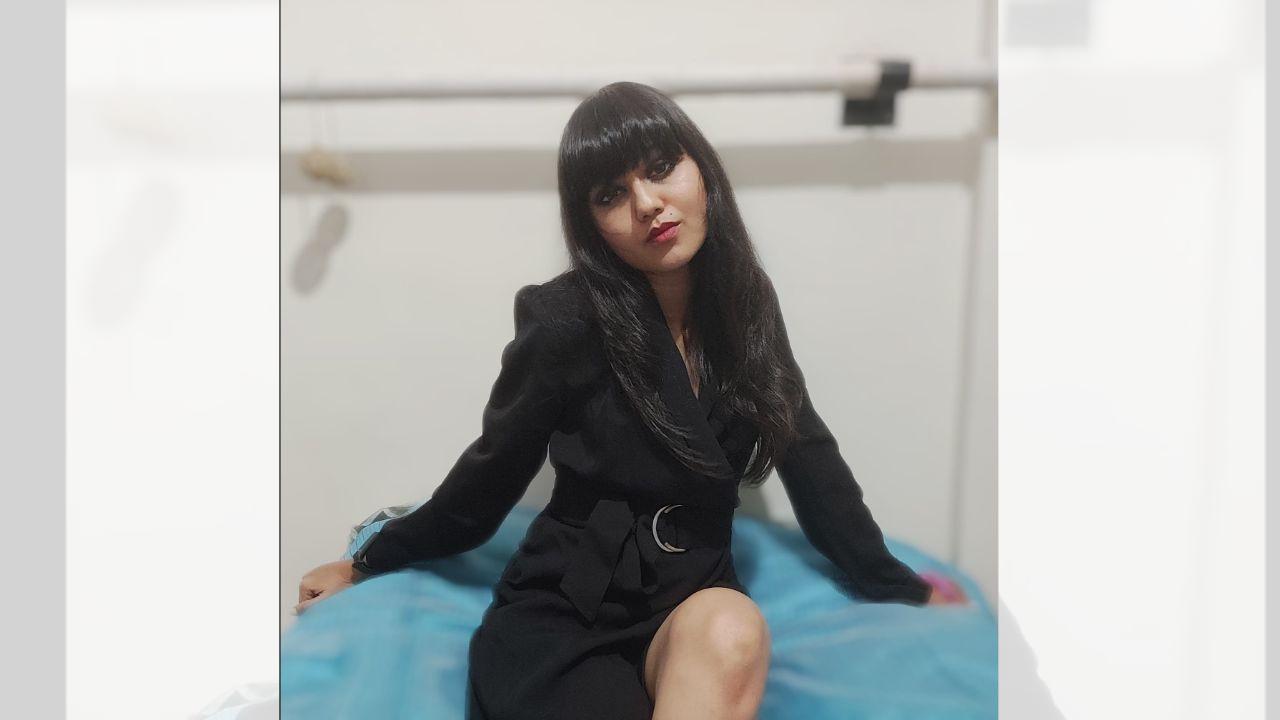 
Thane Police arrested Marathi actor Ketaki Chitale after a case was registered against her for allegedly sharing a 'derogatory' post about NCP president Sharad Pawar on social media platforms.

The post in Marathi, shared by her on Friday, was purportedly written by someone else. It only mentioned the surname Pawar and the age of 80. The NCP supremo is 81 years old. The post contained phrases like "hell is waiting" and "you hate Brahmins", allegedly referring to Pawar whose party shares power in Maharashtra with the Shiv Sena and Congress.

"The offence against Chitale was registered at Kalwa police station in Thane on Saturday based on a complaint lodged by Swapnil Netke," a police official had said. Chitale (29) was arrested from Navi Mumbai by the crime branch of the Thane Police. On Saturday evening, black ink and eggs were thrown at Chitale outside Kalamboli police station in Navi Mumbai by workers of NCP's women wing. Earlier, the case was registered against her under Indian Penal Code (IPC) sections 500 (defamation), 501 (printing or engraving matter known to be defamatory), 505 (2) (making, publishing or circulating any statement, rumour or report promoting enmity, hatred or ill will between classes), 153 A (spreading disharmony among people) at the Kalwa police station in Thane, he said.

In Pune too, a case was registered against her based on a complaint filed by an NCP worker. The cyber wing of the police registered a case against Chitale under IPC sections 153 (A), 500, and 505 (2). In Dhule also, a case was registered against Chitale and Nitin Bhave, the purported author of the controversial post shared by the actress, under similar sections of the IPC, including section 34 (common intention), on a complaint lodged by an NCP leader.

Meanwhile, when asked by reporters in Nanded about the episode, Pawar said he didn't know Chitale and had no idea about what she has allegedly posted about him on social media. "I don't know the person and also have no idea about what you are saying (about the actress's post)," he said responding to a query. Asked about the post allegedly shared by Chitale on Facebook, the NCP chief told reporters that he didn't know about it. He asked a reporter, ¿What has she done? What was her complaint (about him)?" The veteran leader further said it would not be right for him to comment on the issue until he learns what the actress had done.