Dr Anil Kumar Singal, his team worked tirelessly to ensure the undertaking didn’t stop operations even for a single day during the pandemic; their work is recognised by International Labour Organisation 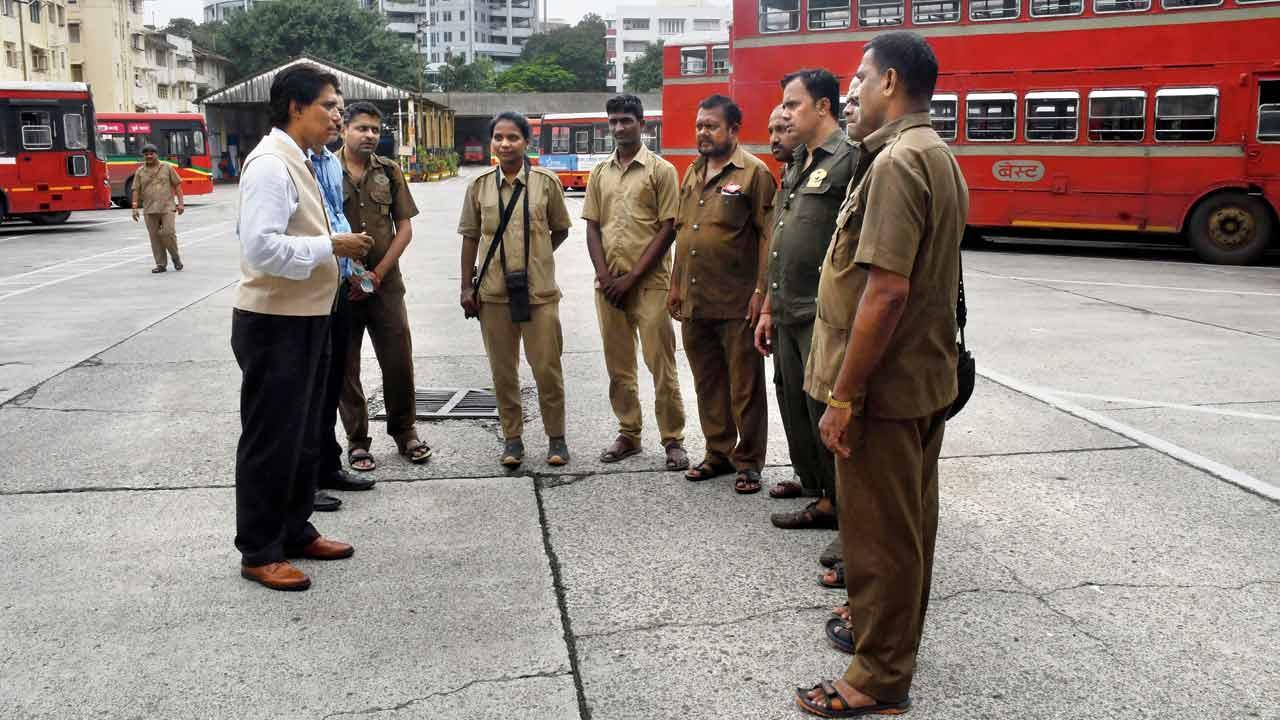 
Subhash Todankar’s oxygen saturation level had dropped to 36 per cent. Struggling on a ventilator, he had to move across six city hospitals for care amid the peak of the Covid pandemic. The 52-year-old BEST conductor with 29 years of service said he could return to the job only because the undertaking’s medical department stood by him rock solid, pulled him from the jaws of death and put him on the path to recovery.

Ramchandra Shinde, 58, from Satara had been a BEST man all his work life. At the fag end of his career, the virus got the better of him, confining him to a Covid care centre for 15 days. Shinde recovered just a week before retirement but chose to resume duty when many younger colleagues remained absent despite requests and warnings. It was the BEST’s medical department that supported him throughout the crisis.

On April 1, 2020, the 40,000-strong BEST reported its first Covid case. But by the end of the lockdown and pandemic, it was the only organisation where the employee recovery rate was higher than the rate of infection. And the work was recognised by none other than the International Labour Organisation, the labour body of the United Nations. Pulmonologist and Chief Medical Officer Dr Anil Kumar Singal has been the driving force behind the department.

“It was a challenging period, but we have now left it behind. The need of the hour then was to act with urgency to stop the spread. To start with, awareness was the key, followed by restricting the spread of infection, distributing immunity tablets among employees [more than 11,14,271 strips of Vitamin C, D and Zinc tablets] and temperature checks at entry gates for aggressive case finding and contact tracing. In those few months, more than 21,225 suspected employees were medically examined and over 2,000 employees asked to undergo RT PCR/Antigen testing at the cost of the undertaking,” recalled Dr Singal.

“As per WHO standards, the positivity of 5 per cent and below in an organisation is considered as good control. To achieve this target, the BEST medical department on an average daily examined 500 employees, along with organising more than 4,000 awareness lectures. The trick that worked included five minutes of telephonic conversation made at least twice a day with Covid-positive employee patients,” he said. He said, “It was a tough battle, but we have been fighting it throughout, thanks to the support of the undertaking and my team.”

Next Story : mid-day 43rd anniversary special: Dolling up for a cause