1.2 million Americans called up, and 6,400 cheated, of a total of Rs 3.6 crore — the largest scam in the history of US' Internal Revenue Services (IRS), as disclosed by Thane Crime Branch 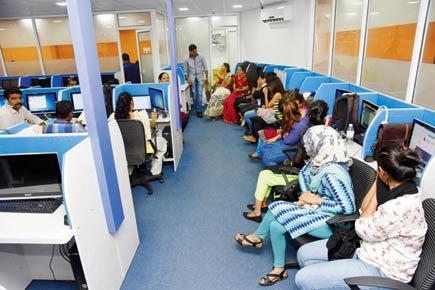 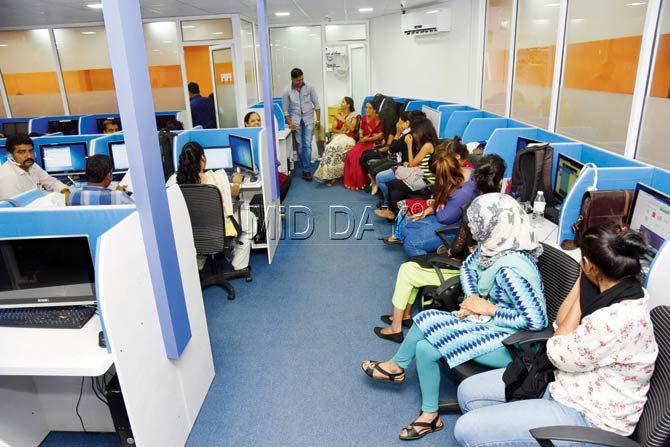 A team of 200 cops raided the office and busted the scam in Mira Road. Pic/Pradeep Dhivar

1.2 million Americans called up, and 6,400 cheated, of a total of Rs 3.6 crore — the largest scam in the history of US’ Internal Revenue Services (IRS), as disclosed by Thane Crime Branch. The racket was being run from a call centre in Mira Road, and the mastermind is an Indian-American, pulling the strings from the US. A manhunt has been launched for the mastermind. 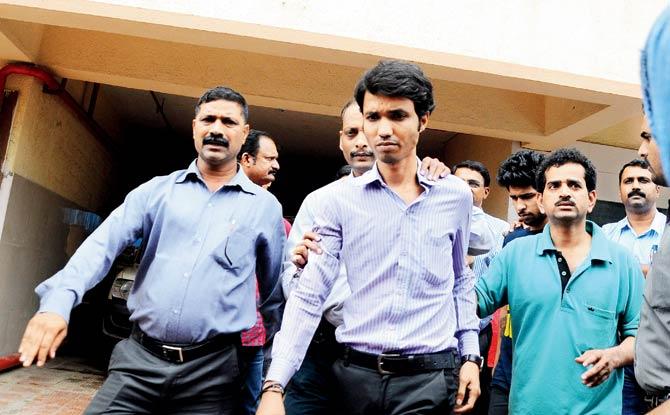 The Federal Bureau of Investigation (FBI) is believed to have approached the Thane police for case details. “We will cooperate with any agency approaching us for information. It’s an international racket and involvement of foreign nationals is suspected. An investigation being conducted from all angles,” said Parambir Singh, Commissioner of Police, Thane. 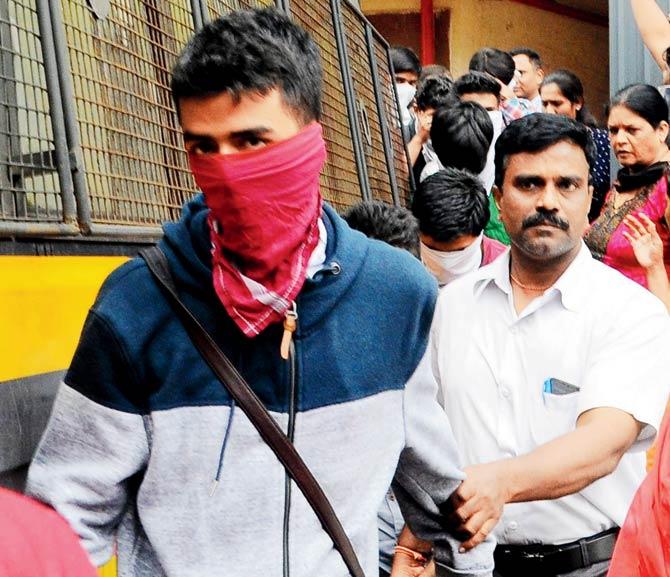 The Thane police said their next targets are going to be Ahmedabad, Noida and Bengaluru, where, they suspect, more such call centres are running.

“We raided around three call centres. It was an nine-storey building and seven were owned by the call centre with each floor having 70 to 120 employees.”

Modus operandi
The callers would get in touch with Americans through VOIP calls and pose as IRS (Internal Revenue Services) officers. They would then tell the receiver s/he is a tax defaulter and a case will be registered against him/her soon with IRS officials reaching their residence to arrest them and put them behind bars for three months. The residents would also be warned of loss of job, suspension of driving licence, blocking of the social security number and being blacklisted.

“They have even made residents cry and plead if the latter requested for time saying they were on their way to some event, saying the IRS officials would land up at the event and shame them in front of everyone. They used a number of ways to threaten and asked them pay $10,000 dollars or more through preloaded debit cards I-tune or Target, and even made them disclose the 16-digit card number,” said Singh.

A senior Thane Crime Branch officer said, “The caller then used to send the number to his/her senior and further passed on to the mastermind. He would do the transaction, keep 30 per cent for himself and give the rest to the employee.”

“During interrogation, we found out that some callers even extorted as much as $60,000 from some residents,” said Thakre, who blew the lid off the scam.

The warning bell
Sources from the Thane commissionerate claimed that the county sherrif and US police had issued a public advisory in America six months back with such cases seeing a rise. Singh said, “We have heard about the public advisory but don’t have a confirmation on it. If they approach us, we will definitely help them.”

Deputy Commissioner of Police, Thane, Parag Manare said, “The seized hard disks have data of millions of US citizens. Also, telephones, mobile phones and laptops have been seized; each and every thing is being cross-checked to zero in on the mastermind.”

The Thane police have detained 772 employees. “70 have been arrested, 72, who were new and were being trained and didn’t have much knowledge about the racket, have been let off, while 630 callers, who used to extort money, have been served a notice under section 160 of CrPC and told that they must come to give statement when called and could be arrested anytime,” said Singh.

A case has been registered at Kashimira police station under sections 384 (extortion), 419 (cheating by personation), 420 (cheating and dishonestly inducing delivery of property) and 34 (common intention) of the Indian Penal Code, different sections of the Information Technology Act and sections of the Telegraph Act.

The Thane police are taking the help of IT experts to crack the case.