An FIR has also been registered against Kadam in the illegal resort case of Anil Parab in Dapoli, Ratnagiri 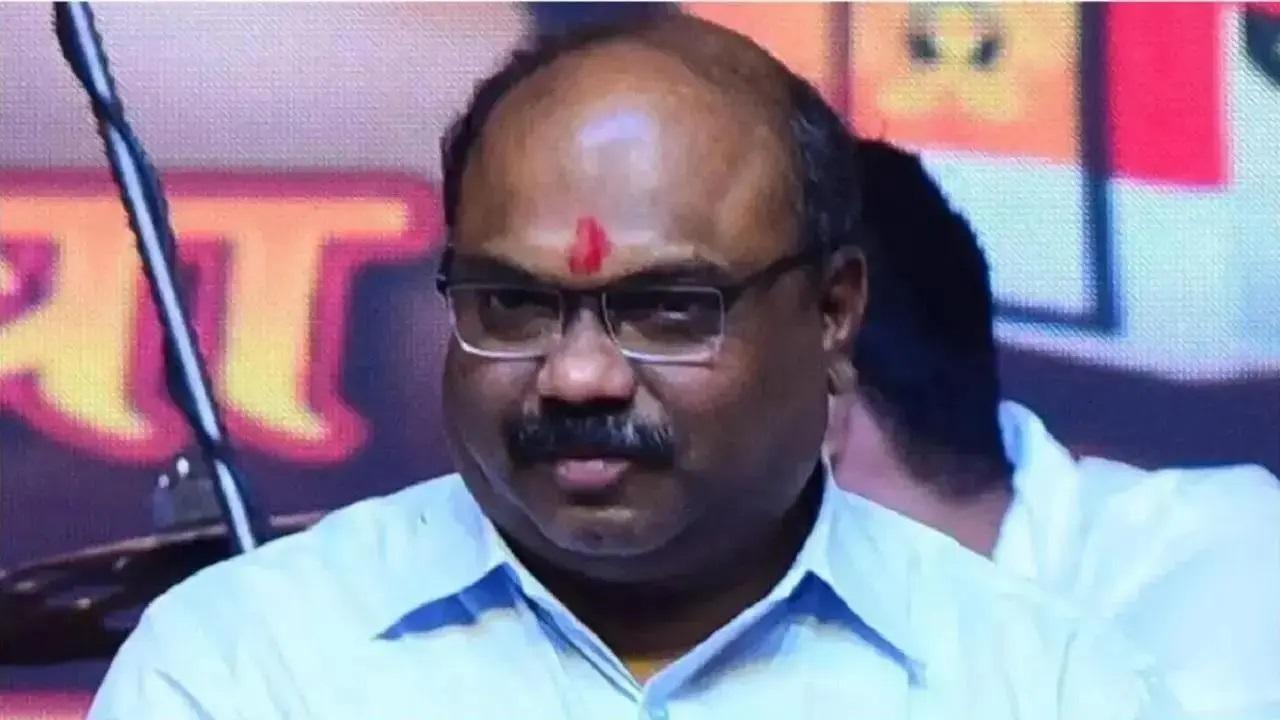 An FIR has also been registered against Kadam in the illegal resort case of Anil Parab in Dapoli, Ratnagiri.

The probe agency had earlier questioned Kadam in the money laundering case registered against Parab and others in connection with the Dapoli resort fraud case.

Anil Parab has a resort in Dapoli which is allegedly illegal and Parab has also indulged in corruption to build it.

ED also intensified the investigation regarding this resort of Anil Parab.

The ED had called Parab in the alleged money laundering case in the Dapoli resort case.

Based on the same complaint, ED registered Enforcement Case Information Report (ECIR) and started an investigation into the matter.

In connection with the case, ED had earlier conducted raids at seven locations of Parab.

Earlier, BJP leader Kirit Somaiya had informed that Dapoli Police agreed to consider his complaint and search for evidence against the unauthorized resort.

The government has declared its fraud forgery in the illegal construction of Dapoli Resort, Somaiya had informed.

In 2021, Kirit Somaiya lodged a complaint with then Union environment minister Prakash Javadekar against Parab accusing him of illegally constructing a resort in Ratnagiri during the COVID-19 lockdown.

Meanwhile, back in June this year, the Enforcement Directorate (ED) had quizzed Parab in connection with an alleged money laundering case.

He was summoned by the central agencies following raids at his properties in Pune and Mumbai in May 2022 after the agency filed a case under the criminal sections of the Prevention of Money Laundering Act (PMLA).

The raids were carried out at Parab's official as well as a private residence.

In September 2021, Parab appeared before the Enforcement Directorate (ED) in Mumbai for questioning in connection with the bribery and money laundering case against the former home minister and Nationalist Congress Party (NCP) leader Anil Deshmukh.