More than 130 cases of swine flu detected in Mumbai in 15 days, says BMC

According to the civic authorities, the new cases were detected between August 1 and 14 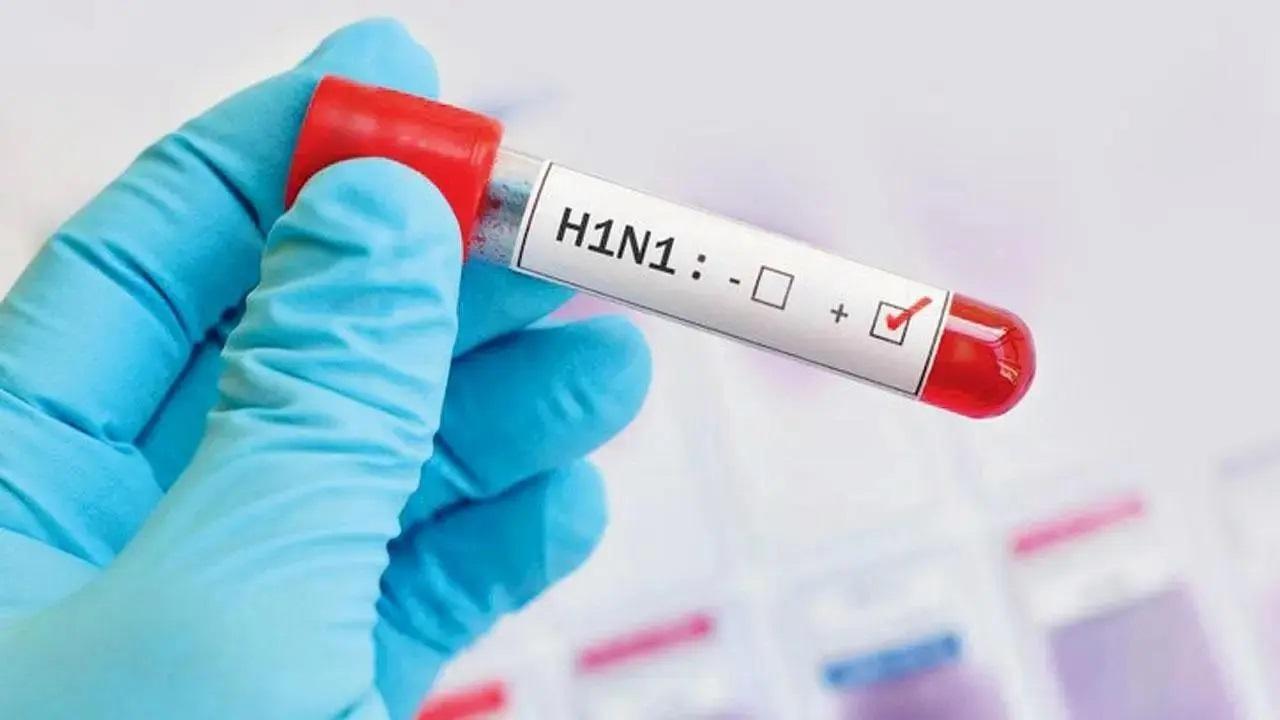 
The Brihanmumbai Municipal Corporation (BMC) on Tuesday said that at least 138 cases of swine flu, 412 of malaria and 73 of dengue were reported in Mumbai in the last 15 days.

According to the civic authorities, the new cases were detected between August 1 and 14, reported PTI.

The number of infections has spiked this month compared to July, when the city had reported 105 cases of swine flu, 61 of dengue and 563 malaria cases, an official told PTI.

However, cases of leptospirosis, gastroenteritis (stomach flu) and hepatitis have declined compared to last month, he said.

According to the BMC, swine flu (H1N1) cases that have symptoms like fever, cough, sore throat, body ache, headache, diarrhoea and vomiting, were "increasing" in the city.

In an advisory for the prevention of H1N1, the civic body has asked citizens to cover their noses while sneezing or coughing, wash hands with soap and water, avoid touching hands to eyes, nose and mouth and avoid self medication.

Next Story : Mumbai: 15-year-old girl electrocuted to death in Virar