Mumbai: Man befriends 15-year-old on Facebook, rapes her at a party

The man had been chatting with the minor for three months, and had called her over on the pretext of a birthday party; he and his friend raped her, while his cousin kept watch 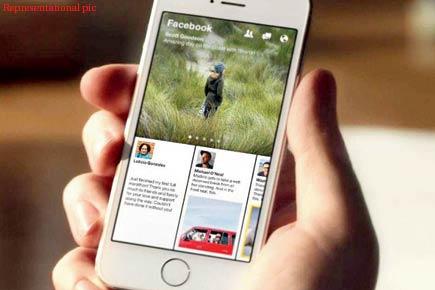 Trusting a friend she met over a social networking site proved to be costly for a 15-year-old. A man who had recently befriended her over Facebook, called her to his residence on the pretext of a birthday bash, and raped her along with his friend, while his cousin kept watch. 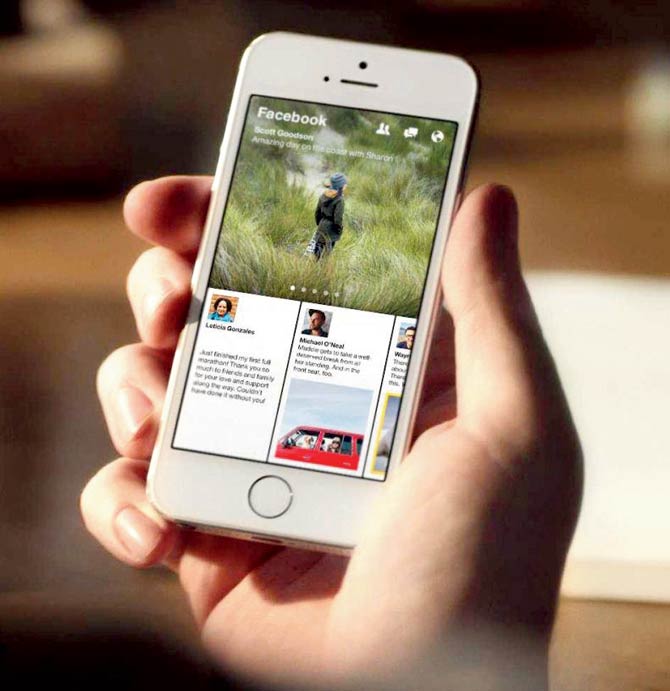 The accused and the minor were in constant touch on the social networking site. Pic for representation

The incident took place on September 30 in the jurisdiction of Kopri police station, and after a case was registered on Monday night, the three accused were arrested by Tuesday afternoon. The three accused have been identified as Kaustubh Chavan (21), Deepali Ahire (25), and Mandar (30). Ahire is the cousin of the main accused, Chavan.

Speaking to mid-day, Deputy Commissioner of Police (Zone V) VB Chandanshive said, “Chavan and the survivor became friends over a social networking site, and were in constant touch with each other over the past two or three months. The survivor trusted him blindly and went with him for a birthday bash.”

Chavan picked up the survivor from Thane West, and the two of them went to Thane station and met his cousin and friend at the skywalk. Chandanshive further added, “Ahire and Mandar were waiting on the skywalk and after Chavan arrived with the girl, they went to a chawl in Kopri.”

During the course of investigations, the cops learnt that the four had been consuming alcohol, after which Chavan and Mandar raped the minor, while his cousin watched.

“The minor was picked up at 12.30 pm and was dropped back to her residence after 6 pm. Later, when she complained of stomach ache, a doctor revealed that she had been raped. Since then, the family had been seeking advice from friends, but they didn’t report it to the police station fearing social stigma. However, on Monday they registered a complaint and the trio were arrested from their respective residences in Thane,” said Chandanshive.

The cops have booked the three accused under Sections 376 (D) (rape), 323 (voluntarily causing hurt), 363 (A) (kidnapping) and 34 (acts done by several persons with the furtherance of a common intention) of the Indian Penal Code.