Twenty five-year-old was allegedly attacked for feeding chicken to cats at Mazagaon, his father was threatened as well 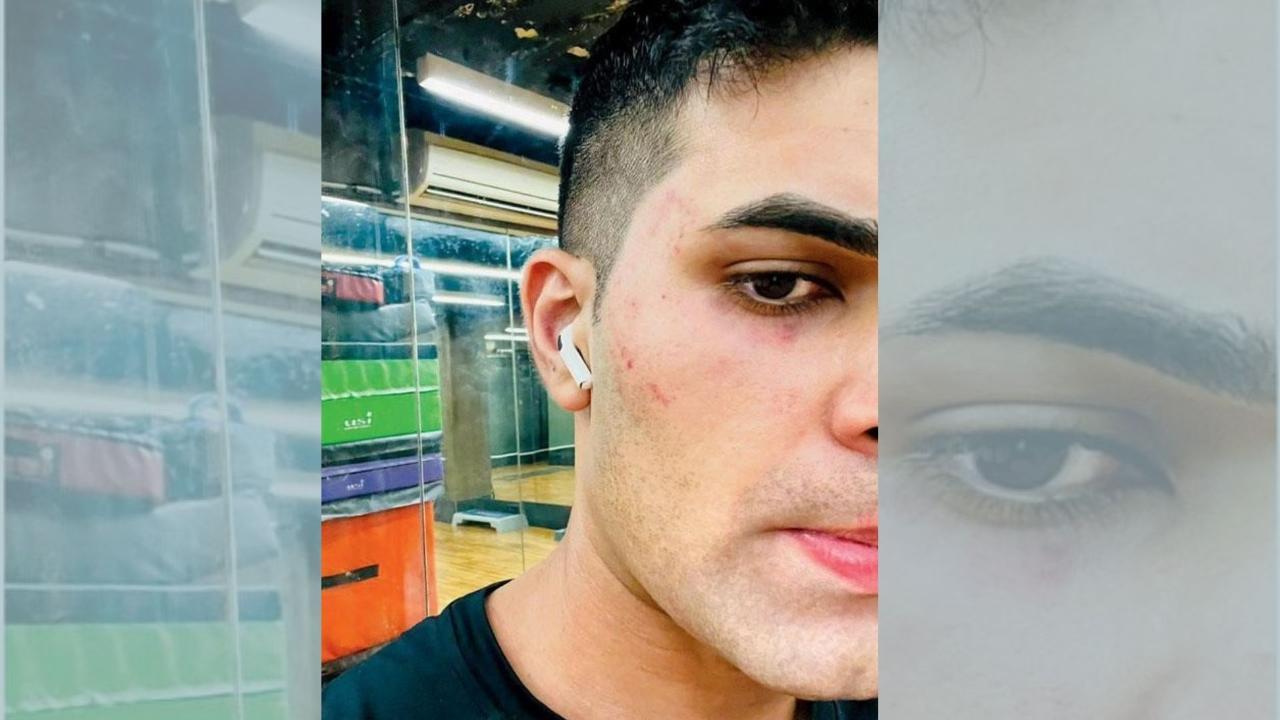 
A 25-year-old animal lover has filed an FIR against unknown persons for allegedly attacking him over feeding strays. Five persons have been booked in the case. Medical student Moin Asif Darvesh had gone to feed animals on the night of June 17. The student’s father, who was not in Mumbai on that particular day, had requested his son to feed the strays. According to the complaint, Darvesh had gone to feed the strays in front of Sir Elly Kadoorie School in  Mazagaon at 7.30 pm, a routine followed by his father for the last seven years. While he was feeding the cats, a person approached him and told him that he should not feed chicken there. “I asked them what their problem was, but they refused to budge,” said Darvesh.

As the argument continued, four more persons approached them and allegedly started kicking and punching Darvesh. This went on for 15 minutes, even as onlookers gathered to see what’s happening. Finally, the police on patrol rescued Darvesh. He sustained injuries on the left side of the face, elbows and forearms. He was taken to KEM Hospital and treated at the OPD. Later, he came to the police station and registered an FIR.

His father, Asif Darvesh, a businessman by profession said, “Exactly four days ago, few persons objected to my feeding the cats . They told me they will teach me a lesson. I didn’t argue with them and came back home. The attack on my son was planned for me. I forgot to tell him that he should skip the spot,” he said. “The accused are backed by a local politician.”

The Byculla Police have registered an offence against five persons under IPC sections 323 (voluntarily causing hurt), 324 ( voluntarily causing hurt by weapons and means), 504 (intentional insult with intent to provoke breach of the peace), 144 (unlawful assembly armed with deadly weapon), 147 (rioting), and 149 (every member of unlawful assembly guilty of offence commit­ted in prosecution of common object). The police has arrested two persons in the incident. Ashok Khot, Senior Inspector of Byculla police, said, “Search for the rest is on.”