Mumbai: Antilia threat behind SC’s decision on security to Ambanis

In detailed order, top court says the family members are promoters of some of India’s biggest companies 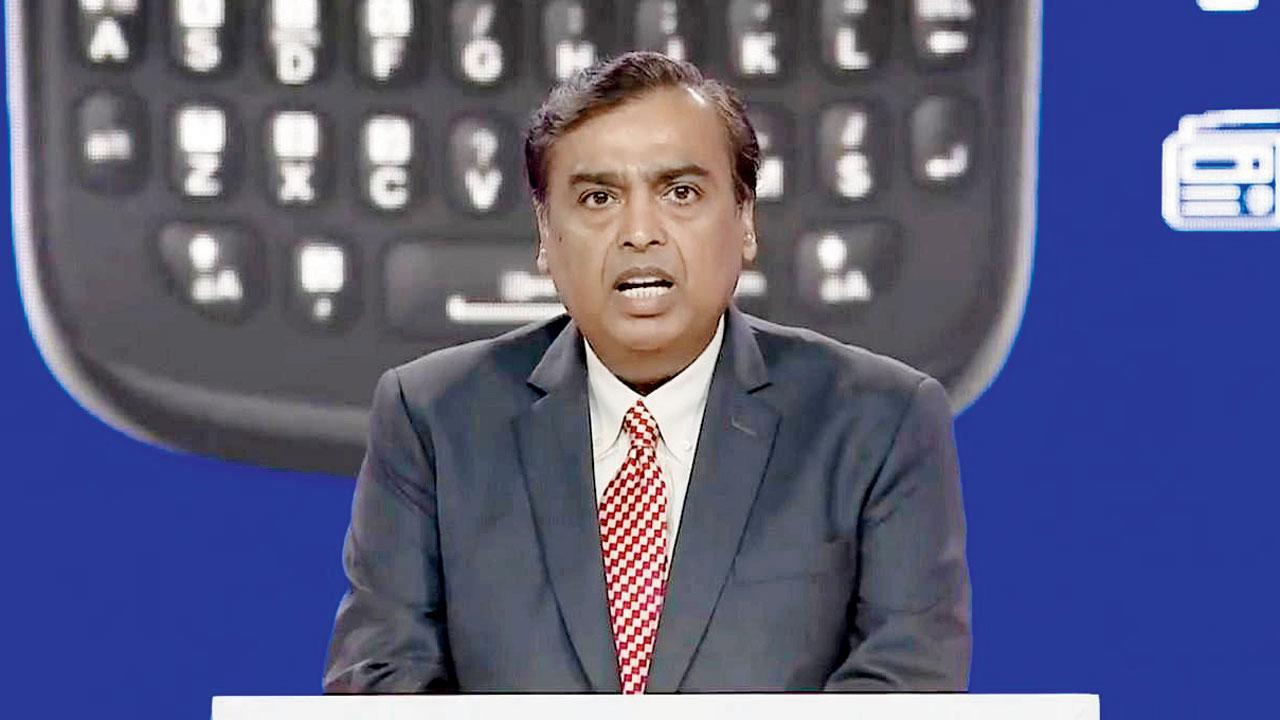 
The Supreme Court which permitted the Centre to continue providing heightened security to Mukesh Ambani and his family has also considered the Antilia episode.

The court has set aside the proceedings before the Tripura High Court where a public interest litigation challenged the security cover to the Ambani family saying it was without any real perception of threat. Following the PIL, the high court had sought a status report from the Centre.

In its detailed order which came late on Saturday, the apex court included the Antilia case among the factors that led it to conclude that the Ambani family should get adequate security. In 2019, the Bombay High Court trashed a similar petition.

Solicitor General Tushar Mehta, who represented the Centre, told the court that the Tripura HC should not have entertained the PIL. He also said that the HC erred in seeking a status report from the Centre on the threat perception to the Ambanis. He said the Centre provided security to the Ambani family after a thorough examination.

The Ambanis are important members of society who hold key positions in companies that employ thousands of individuals, said Mehta. Pointing to the Antilia episode he said that the highest level of security was necessary and the same had been considered by the court while disposing of the PIL filed by an individual before the Tripura High Court.

“After perusing the material on record, and carefully considering the submissions of the parties, we are in agreement with the submission of the learned Solicitor General that the original petitioner does not have locus standi in the matter. The threat perception of a party is based on the inputs received from the concerned agencies. We cannot adjudicate the same in the present petition filed by the original petitioner,” reads the order by a bench led by the Chief Justice of India.

Citing the Bombay HC’s decision in 2019, the apex court said, “...irrespective of whether any individual or any authority is convinced about the existence or otherwise of real threat to their life or liberty, particularly when in terms of the ratio laid down by the Hon’ble Supreme Court in Biswanath’s case [supra], these private respondents are willing to bear the entire cost for said security to protect their lives in view of their own grave threat perceptions.”

The court has said, “...There are no reasons to disbelieve the existence of threat to the lives of the respondents particularly considering the fact of the incident recounted by learned senior counsel. The petitioner – Union of India is already cognizant of this threat and is therefore already providing security. In these circumstances, we are not inclined to entertain this issue in a PIL filed by a third party who has not proved his locus,” reads the order, adding, “We do not see any reason for continuation of the present matter, either before this Court or before the High Court of Tripura.”