Mumbai: BEST services to be back at Bandra East station

After a series of reports, BMC will finally complete work on safety wall of nullah that has taken almost two years 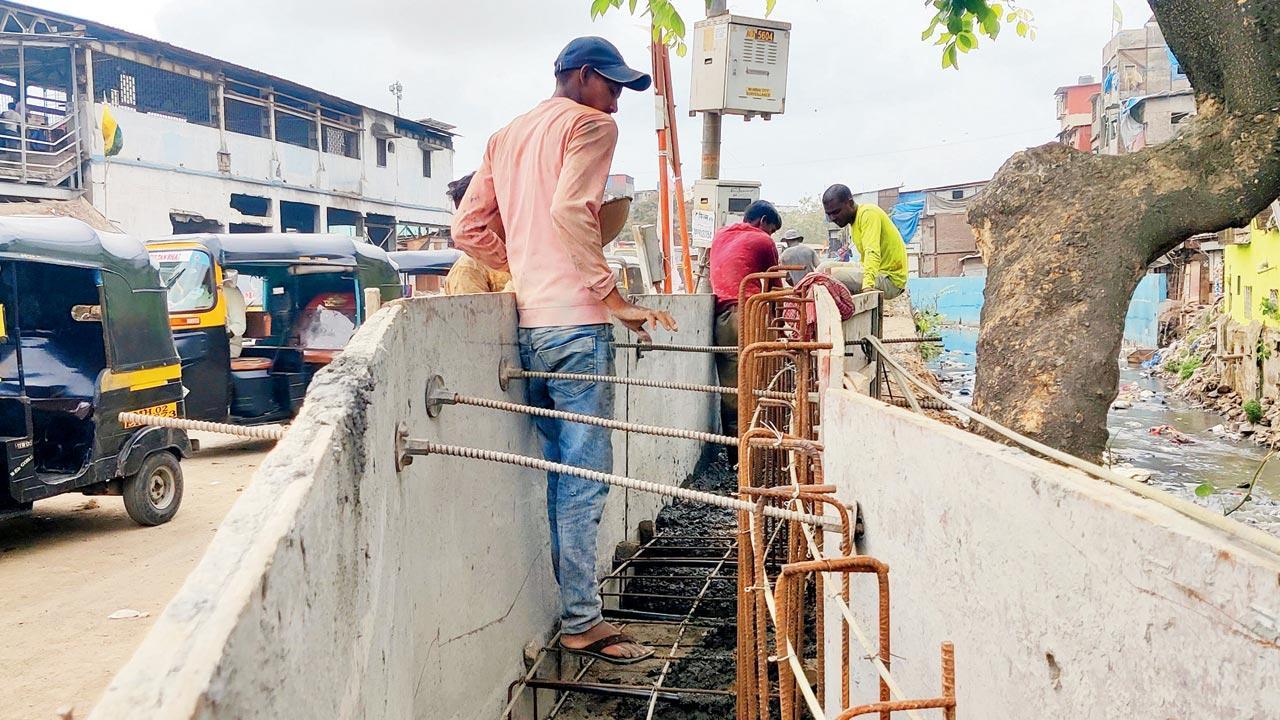 
In good news for thousands of commuters, especially diamond market workers, BEST bus services will resume soon from Bandra East Railway station for Government Colony, BKC and Kurla. After a series of mid-day reports on the subject, the BMC and BEST have assured that the services that were stopped for two years, will be resumed in coming weeks after the pending work of constructing a safety wall around a nullah outside Bandra railway station is completed.

mid-day had reported how due to lack of coordination between the BMC, which is constructing the wall, and the BEST, bus services were suspended from Bandra East Railway station for past two years. People were forced to walk till Bandra court where the bus depot is located, to take buses.

For the past two years the Brihanmumbai Municipal Corporation (BMC) has been widening a nullah outside Bandra Railway station and building a safety wall. Due to this BEST had  discontinues bus services from the station. People had to face trouble like traffic jams and thefts besides having to walk for buses. The nullah widening has been completed but as the safety wall construction work is pending, BEST was unable to run buses.

mid-day had reported that people had to travel by auto rickshaws and spend from R70-R140. However, the bus ride only costs around R5-R6. BMC officials had told mid-day that as the monsoon is arriving, they don’t want to take a risk to build the safety wall and they will construct it after October.

However, after mid-day’s reports, BMC swung into action and the work will be completed in about 4 days. BEST officials also assured mid-day that they will resume their services after the work is complete. The bus depot is around 400 metres from the railway station.
Speaking to mid-day, BMC Storm Water Department Assistant Engineer Jagdish Barapatre said, “We have started constructing nullah retaining wall work from Wednesday and it will be complete in two-four days.”

BEST Dharavi depot manager Madhav Bhangare said, “The construction of the retaining wall has been started and we will inform the superior department about it. Earlier we had decided to create a bus stop at BMC’s already constructed footpath. In the coming week we will create it there and restart the bus services from outside the railway station.”