According to the data shared by BMC, as of May 23, no suspected or confirmed cases of Monkeypox have been reported in the city so far 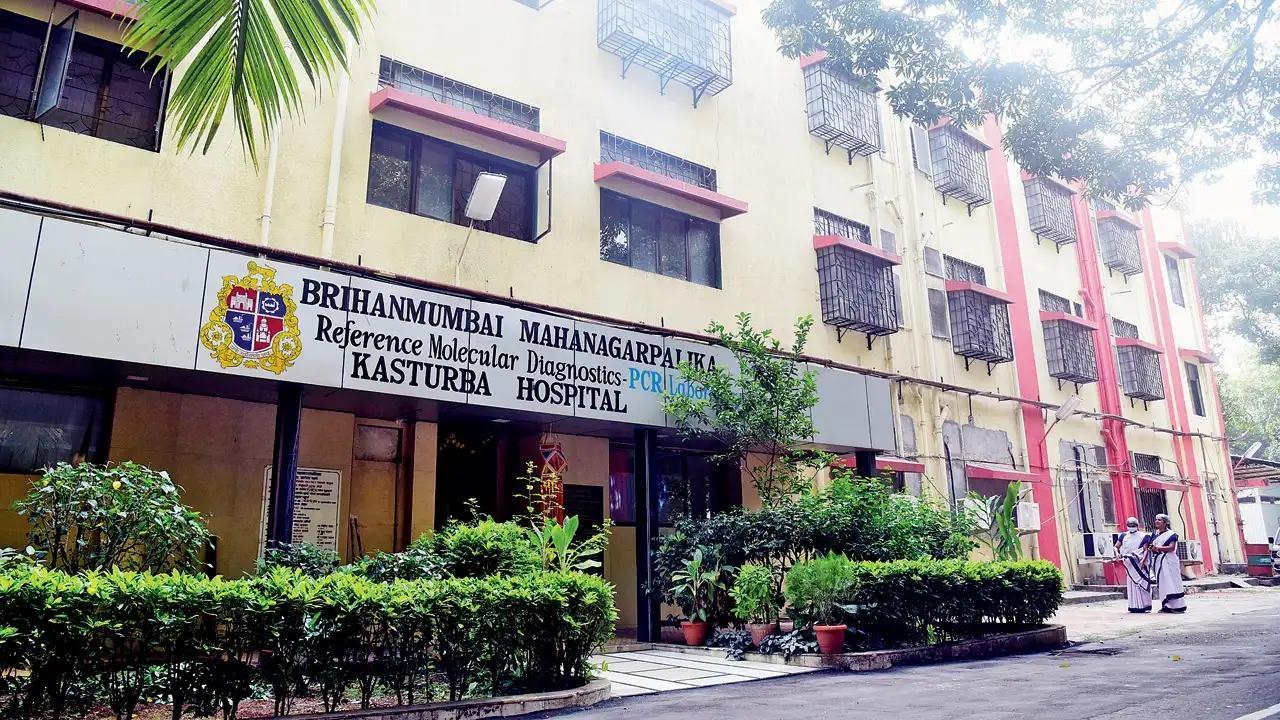 
As Maharashtra's public health department has sent out an advisory for surveillance of Monkeypox in the state, the Brihanmumbai Municipal Corporation (BMC) has started preparation for isolation facilities in case of suspected cases in Mumbai. According to the BMC's public health office, Byculla-based Kasturba Hospital, an infectious diseases hospital, has reserved a separate 28-bedded ward (no. 30) for admission of suspected and/or confirmed cases in Mumbai.

According to the data shared by BMC, as of May 23, no suspected or confirmed cases of Monkeypox have been reported in the city so far.

Dr Mangala Gomare, executive health officer, BMC's public health department, says, "We have started preparation for isolation and management of suspected cases of Monkeypox. The airport authorities are screening passengers coming from endemic and non-endemic countries showing outbreaks. For isolation of suspected cases, a separate ward at Kasturba Hospital has been reserved and their samples will be sent to the National Institute of Virology (NIV) Pune laboratory for testing."

She adds, "All health facilities of Mumbai are being informed to notify and refer any suspected case to Kasturba Hospital."

Monkeypox can be transmitted from human to human as well as animal to human. The virus enters the body through broken skin, respiratory tract, or mucous membranes (eyes, nose, or mouth). The condition is less contagious than smallpox and causes less severe illness.

As per the key points shared by BMC related to the disease, the incubation period is usually 7-14, days but can range from 5-21 days and the person is usually not contagious during this period. An infected person may transmit the disease in a day or two before the appearance of the rash and remain contagious till all the scabs fall off.

Monkeypox is a viral zoonotic disease that occurs primarily in tropical rainforest areas of Central and West Africa and is occasionally exported to other regions.

The World Health Organization (WHO) on Saturday reported that there were a total of 92 confirmed cases in 12 different countries, with 28 suspected cases under investigation. Cases of monkeypox have been confirmed in the UK, Portugal, Sweden, Italy, Spain, France, Belgium, Germany, the US, Canada and Australia, as reported by Saudi Gazette.

On May 7, a case of monkeypox has been confirmed in England, in a patient who recently travelled from Nigeria, as per the UK Health Security Agency.

On May 18, the US Massachusetts Department of Public Health confirmed a single case of monkeypox virus infection in an adult male with recent travel to Canada.

(With inputs from agency)

Next Story : Mumbai: 61-year-old man dies during sex with partner in hotel