A section of agitating drivers wants police cases against some of them quashed, a hike in base fare, action against fake booking 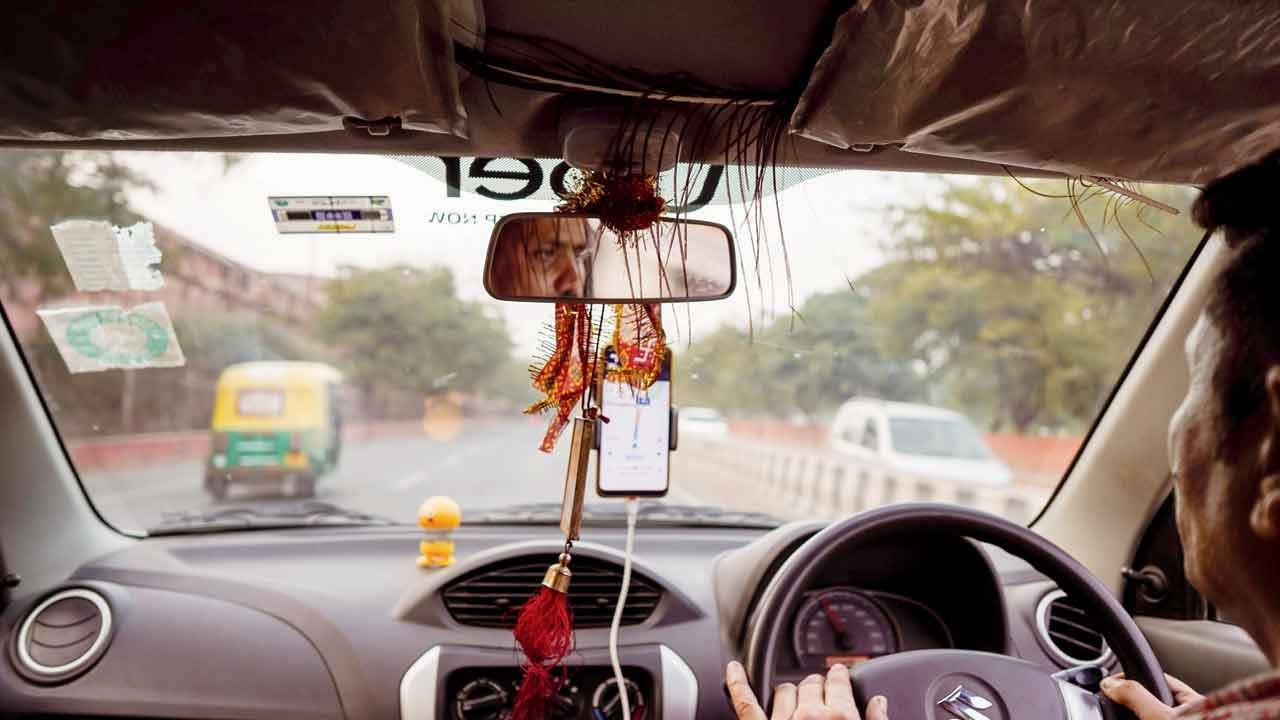 
Some drivers working with Ola and Uber in Mumbai have put their strike on hold, giving their respective companies five days to fulfil their demand. Many cabbies in the city joined the ‘Go Offline’ strike, which started in Delhi and the NCR, on Monday. They want the base rate to be increased to Rs 100 from Rs 30-R35 currently. Those who have given the ultimatum got in touch with their respective companies through the Maharashtra Navnirman Sena (MNS).

Sudhir Borge, state secretary of MNS’s transport wing, said, “We have listed out a few demands, including increasing the base fare and taking back police cases against drivers. We are in touch with the company representatives. We have withdrawn the protest and given them five days. We will resume the agitation on March 29 if the demands are not met.” “The low fares are forcing can owners and drivers to work for 12-14 hours. This has to end and the company needs to be considerate and think humanly,” he added. Action against fake booking and equal structure for pick-up and non-pickup fares are some of the other demands.

29
Day, in March, the drivers threaten to resume their agitation