The BH (Bharat)-series number plates are beneficial for vehicle owners who have to move from one state to another. This will help vehicle owners avoid various registration issues faced earlier due to inter-state shifting.

"I have been a central government employee and it was quite an honour to be the first in the state and accept the delivery of our Honda City ZX with BH-series number plate at Mantralaya," Sute said. 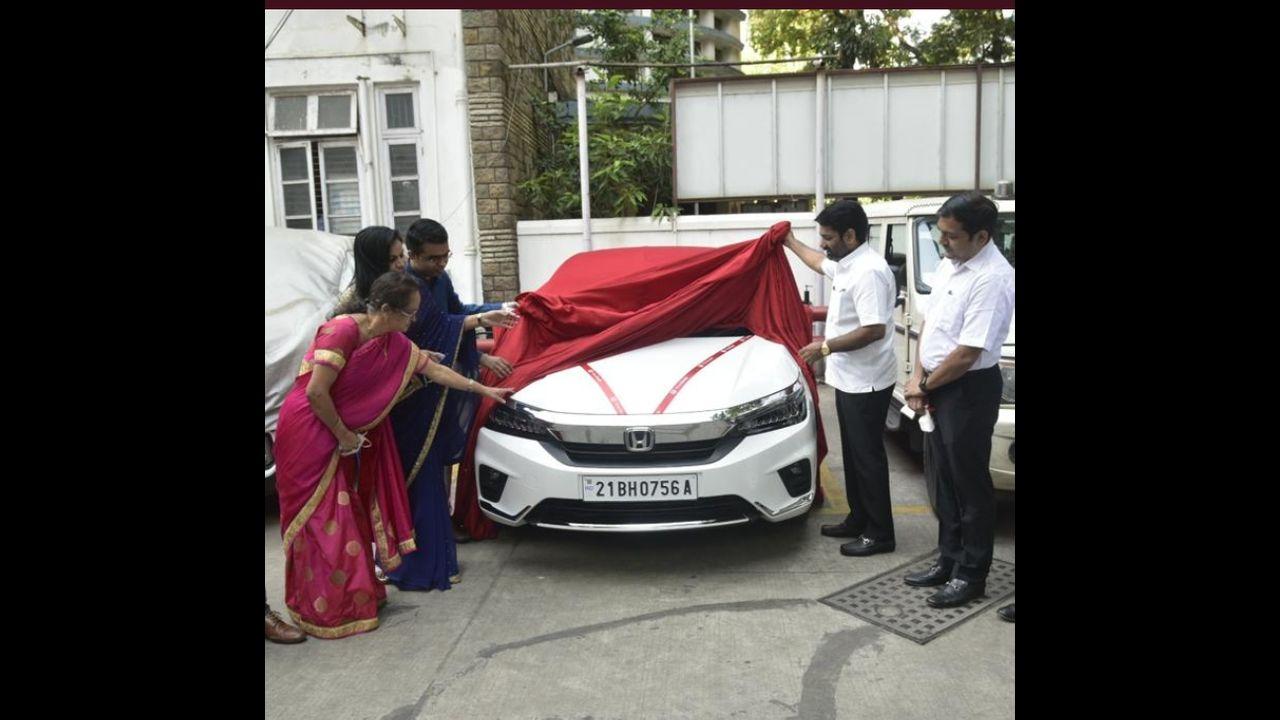 The Maharashtra government on Monday announced the launch of BH (Bharat)-series number plates for vehicles that move from one state to another.

“As we had committed, BH-series registration has started in Maharashtra from today. Now you all can take the delivery of your car happily before Diwali and enjoy the long drive from one state to another without any hassle," Satej (Bunty) D. Patil, minister of state for home (urban), transport said.

As per the Motor Vehicle Act 1988, a vehicle registered in a state when kept in another state for a period of more than 12 months is subject to assignment of new registration, and this process was a tedious one, which prompted the Centre to come up with BH-series.