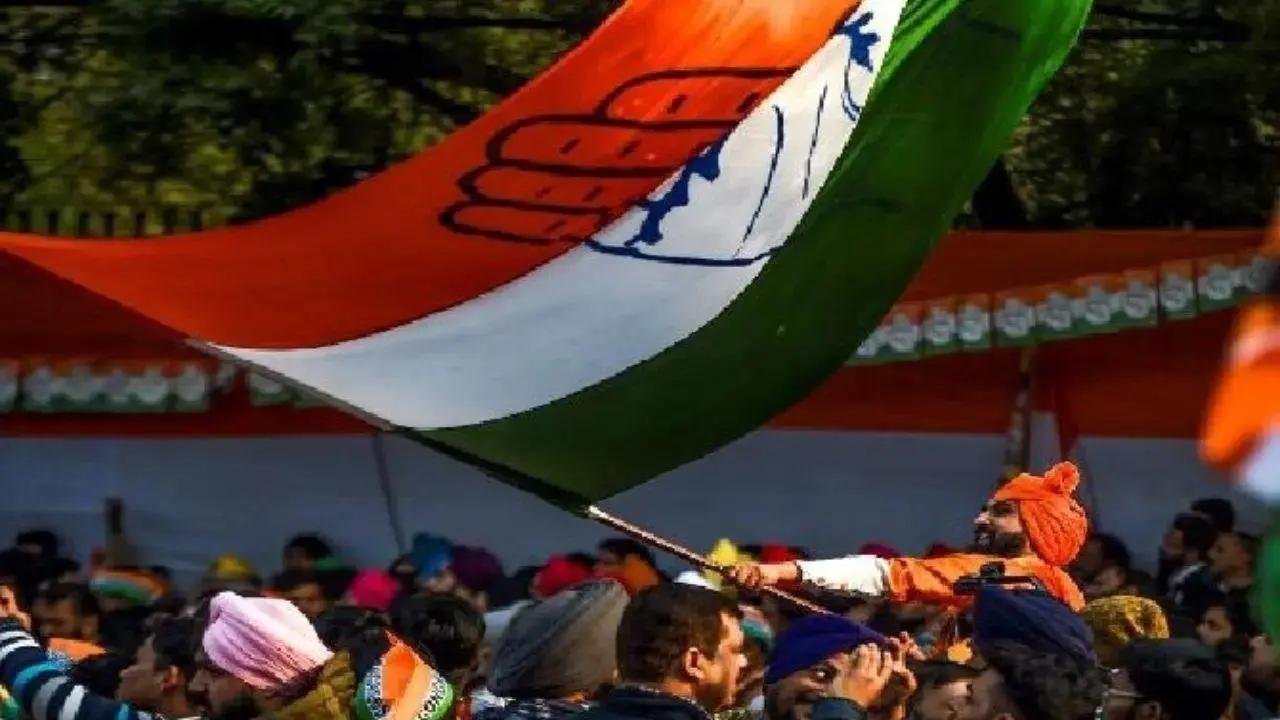 
The Congress in Maharashtra on Wednesday announced support for the candidate of the Uddhav Thackeray-led Shiv Sena in the November 3 byelection to Andheri East Assembly constituency in Mumbai.

The election was necessitated due to the death of Shiv Sena MLA Ramesh Latke.

State Congress chief Nana Patole told reporters that his party would support Rutuja Latke, the deceased MLA's wife who has been fielded by the Shiv Sena.

Ramesh Latke, a two-time MLA, had defeated Congress's Suresh Shetty in 2014 from the constituency to enter the Legislative Assembly.

He died on May 11 this year while on a trip to Dubai.

The BJP plans to nominate Murji Patel, as per party sources.

The Maha Vikas Aghadi (MVA) of the Shiv Sena, NCP and Congress was formed after the 2019 Assembly elections results to keep the "communal" BJP out of power in the interest of Maharashtra, Patole said.

The MVA coalition government took many decisions for the people's welfare, Patole said.

The BJP misused central agencies like the ED and CBI to topple the government, but its efforts to break the MVA would not succeed, he added.

"In the battle against the BJP, the Congress will not field its candidate in the Andheri East byelection. We will work with full strength to ensure that Shiv Sena's candidate wins," Patole said.

This would be the first election in the state after the split in the Shiv Sena in June.

"As long as coalition dharma is being followed sincerely, there is no harm in having an alliance," he tweeted.

Next Story : 'Whoever becomes my heir will be my son', tweets Eknath Shinde in dig at Thackerays