The 24-year-old man allegedly forced himself on the 23-year-old woman on more than six occasions over a period of six months at his Mankhurd residence, after his parents left home for work 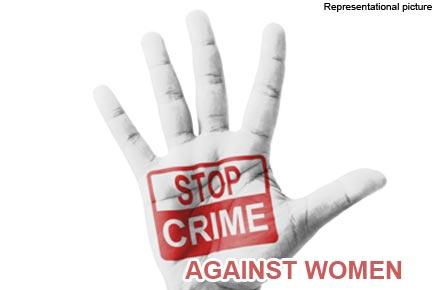 A 24-year-old man has been arrested for allegedly raping a deaf-and-mute girl on several occasions over the past six months. The 23-year-old survivor worked as a domestic help at the accused’s Mankhurd residence.

The accused has been identified as Siddharth alias Shakti Udmale. Police said he raped the girl on at least six occasions, after his parents left for work and he was alone with her. 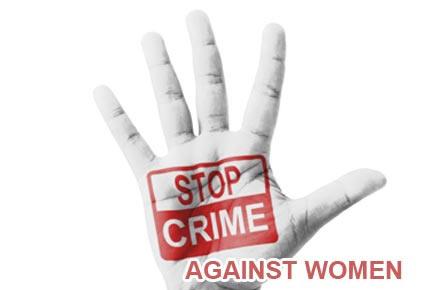 According to the cops, the survivor’s mother noticed her protruding stomach and questioned her about it a month ago. “Looking at her stomach, the survivor’s mother suspected something amiss. But, when she inquired about it, her daughter lied, saying that she had eaten some junk food because of which she got a stomach infection,” said a police officer from the Mankhurd police station, on condition of anonymity.

But, on Thursday, the survivor’s mother noticed that the bulge had gotten bigger and took her into confidence, after which the girl confided in her that she was four months pregnant.

“Udmale had threatened her because of which she wasn’t even divulging his name to anyone initially. But, when her mother asked her again, she broke down and told her that Udmale raped her,” added the police officer.

“We noted down the survivor’s statement with help from her mother and a lady from the neighbourhood,” said the police officer, adding, “The survivor had been working at the accused’s residence for the last six months, and she has alleged that Udmale forced himself on her over six times on different occasions. She used to report for work at Udmale’s residence at 10 am and return home at 4 pm.”

The survivor has been admitted to a nearby government hospital, while the accused has been booked under Section 376 (rape) of the Indian Penal Code.

He was produced in court and has been remanded in police custody till May 29.