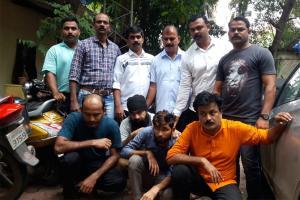 
The Kurar police busted a gang that allegedly duped people posing as banks officers from different multinational banks offering loans. The police have arrested four accused while one is still at large. The accused have been identified as Gurmitha Singh Balwant Singh Gujaral (33), Biren Kaushik Purohit (44), Paresh Shantilal Hingu (29) and Jiger Dhirajlal Kareliya (35). The arrest was made based on a complaint filed by Rakesh Kumar Chobey on August 28, a resident of Malad alleging that Rs 1 lakh was withdrawn from his bank account by using his cheques.

The complainant revealed that Viren and Paresh approached him on August 21 as bank officers from HDFC bank and offered him an educational loan which he was seeking for his daughter's higher education. Once the deal was finalised, they took four cancelled cheques and other relevant documents from him. In a few hours after the accused left his house, he received four money withdrawal messages from his bank. He immediately approached the police station and informed the bank about the incident. Under the guidance of DPC D Swammi and supervision of senior inspector Babasaheb Salunkhe, the detection officer API GS Gharge and his team tracked and arrested four accused. 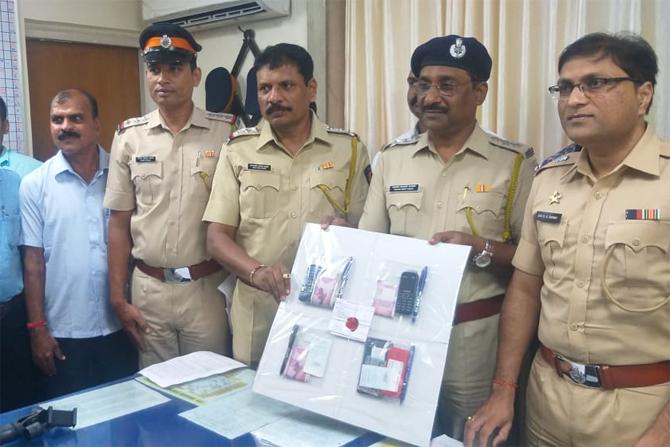 According to the DCP D Swammi, the gang used a unique pen called "Frixion pen" as its ink could be erased easily. In this case, the accused took the four cancelled signed by Chobey erased the 'cancelled' word from the cheque and then withdrew the amount. With the help of CCTV footage from the bank, the police tracked Viren and later with his help, nabbed other accused too. Further investigation revealed that Gurmitha was the mastermind of the racket. He was working in an insurance company where one of the gang member, Jigar and his’s brother were also working. He and the other accused were jobless hence they came up with this plan to dupe people. 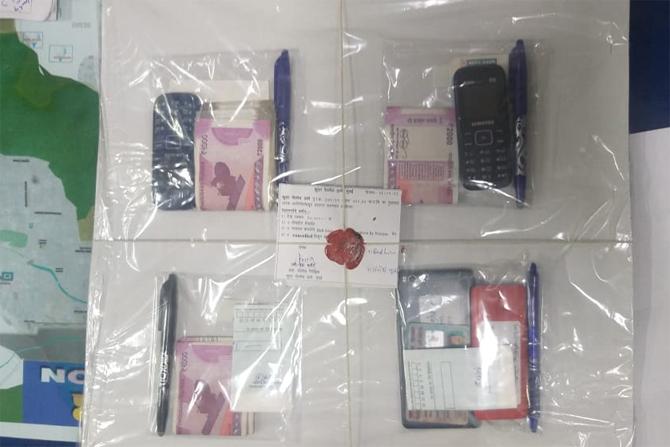 The collected loan seekers data from various sources and duped over dozens of people across the city. All the accused have criminal cases against them registered in Malad, Mumbra, Manpada, Kasturba Marg, Juhu, MRA and Azad Maidan Police station. "We have recovered Rs 60 thousand cash, Frixion clicker pen, cancelled cheques and other documents. The accused have been booked and arrested under section 420, and 34 of IPC. They were produced before the court and remanded police custody till September 13." informed DCP D Swammi.