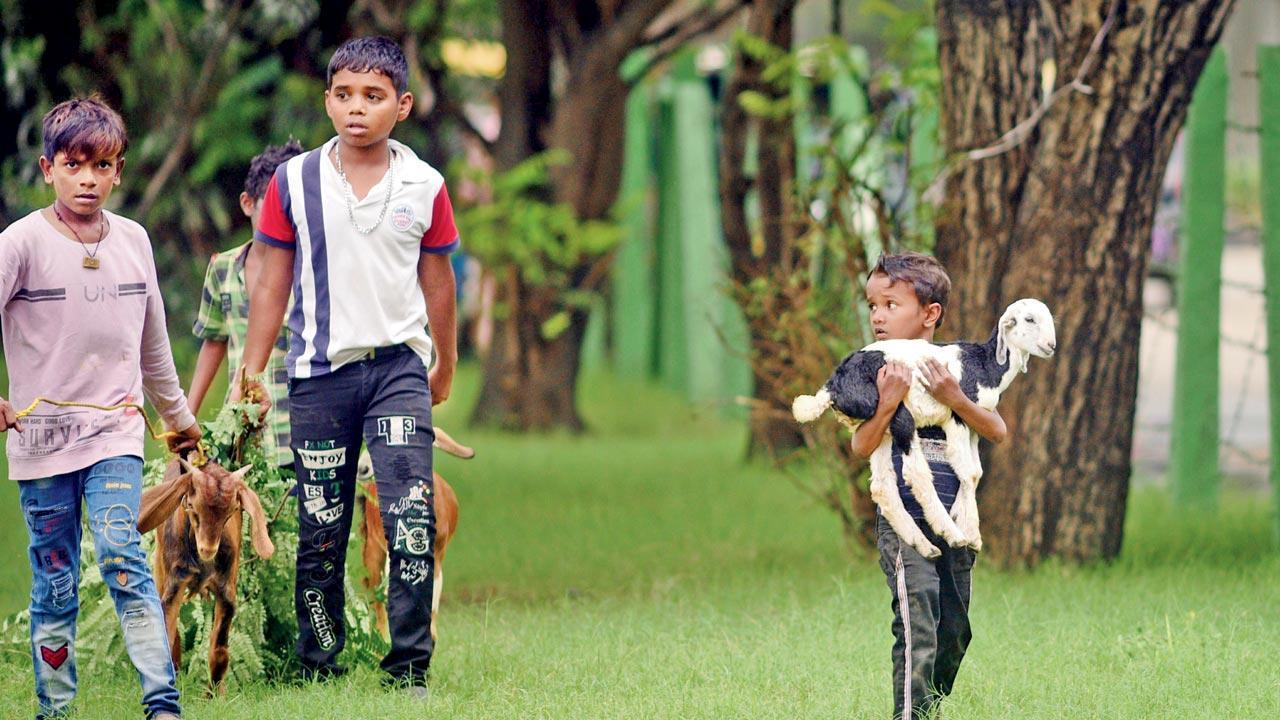 A boy carries a lamb in his arms while another young group lugs cattle along in Wadala. 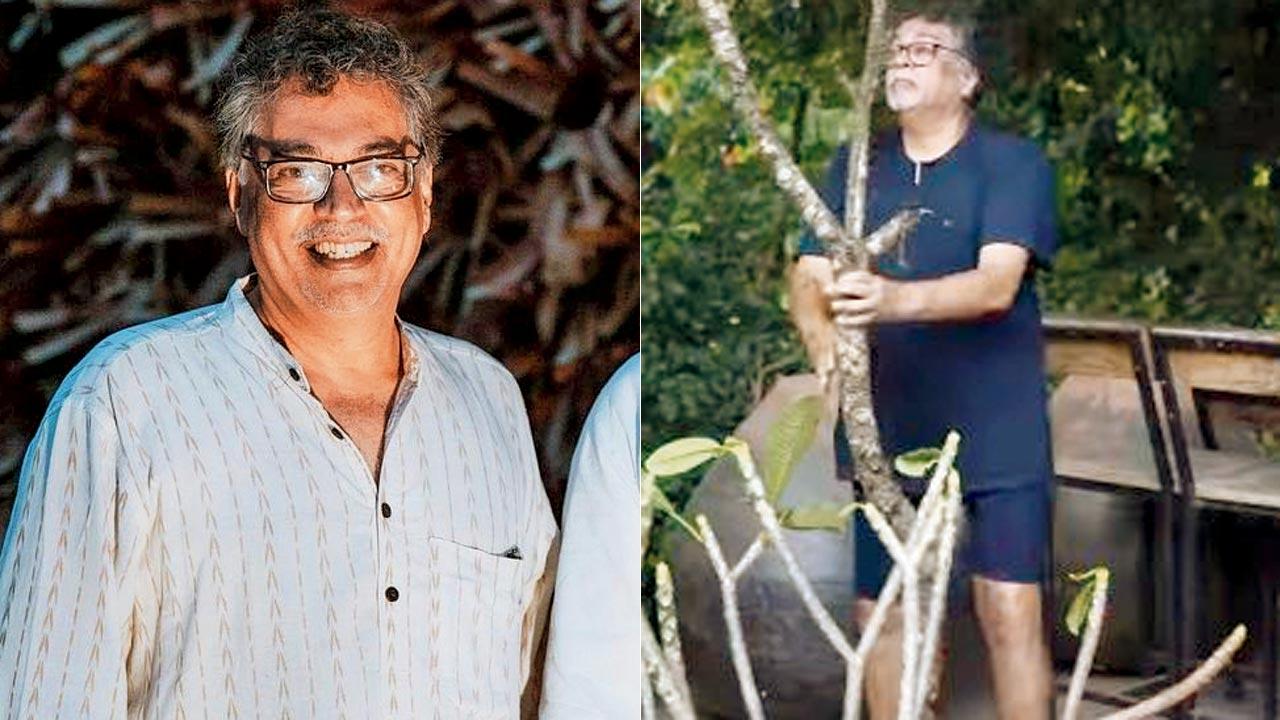 A moment from the video where Kerkar plants a champa cluster

Sculptor Subodh Kerkar recently shared his distinctive representation of India’s plurality amid nature. In a short video (in pic, right), the artist was seen planting different varieties of frangipani — widely known as champa in the tropics — in a cluster so that when they flower, they form a collage of colours. Kerkar told this diarist, “Art should be an extension of an artist’s convictions. I firmly believe in India’s unity in diversity, and take every opportunity to stress on it. I want to deconstruct ideas about the purity of Indian culture. Although champa is widely found across the Subcontinent, it’s from Hawaii. This tough plant has leaves that seem to be in a constant state of offering.” 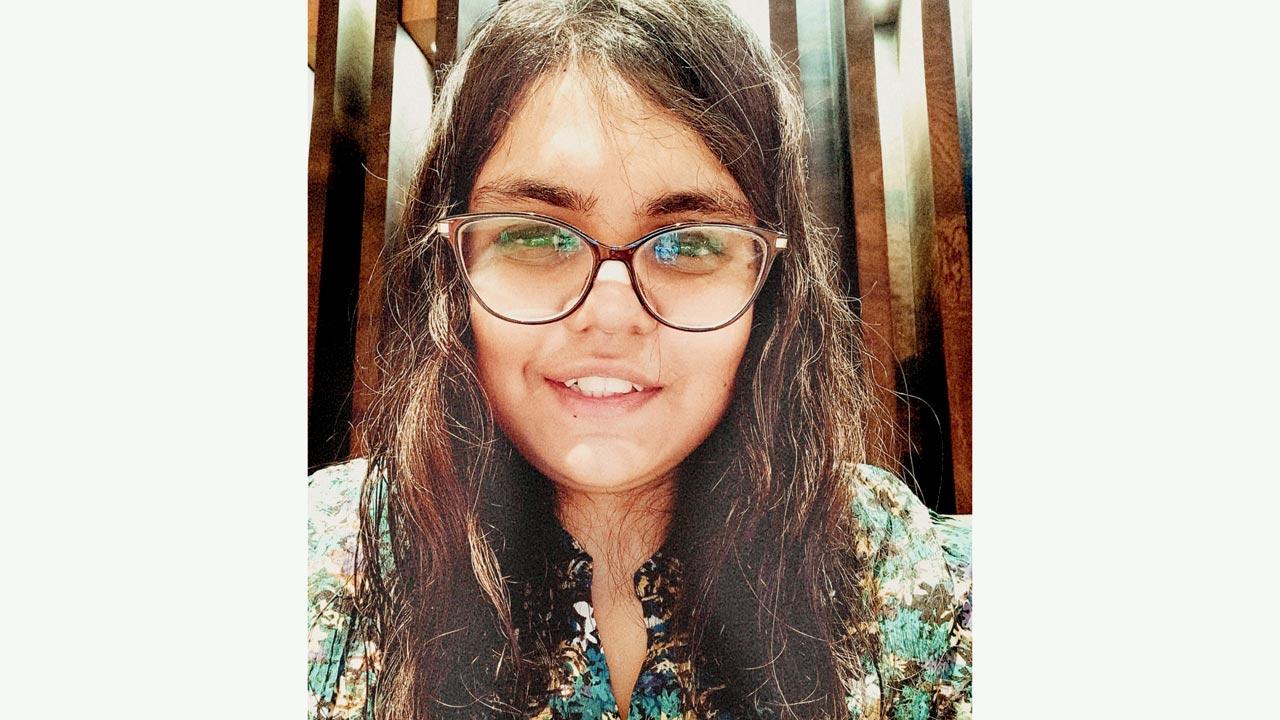 Finding an audience for your work feels a lot like building a community for the joy of expression and to exchange ideas with. When Ritika Gupta exhibited her artwork at an event and received a lovely response as she puts it, she felt encouraged by the support and decided to further sell prints. Looking at Gupta’s art, it’s not surprising that her work has a great following. “My artwork revolves around the theme of neurodivergence, queerness, disabled rest, codependence, community care and healing. It was encouraging to know that there is an audience for my art who understands and appreciates it,” she told this diarist. If you’d like to own a print, check out @artistic._license on Instagram. 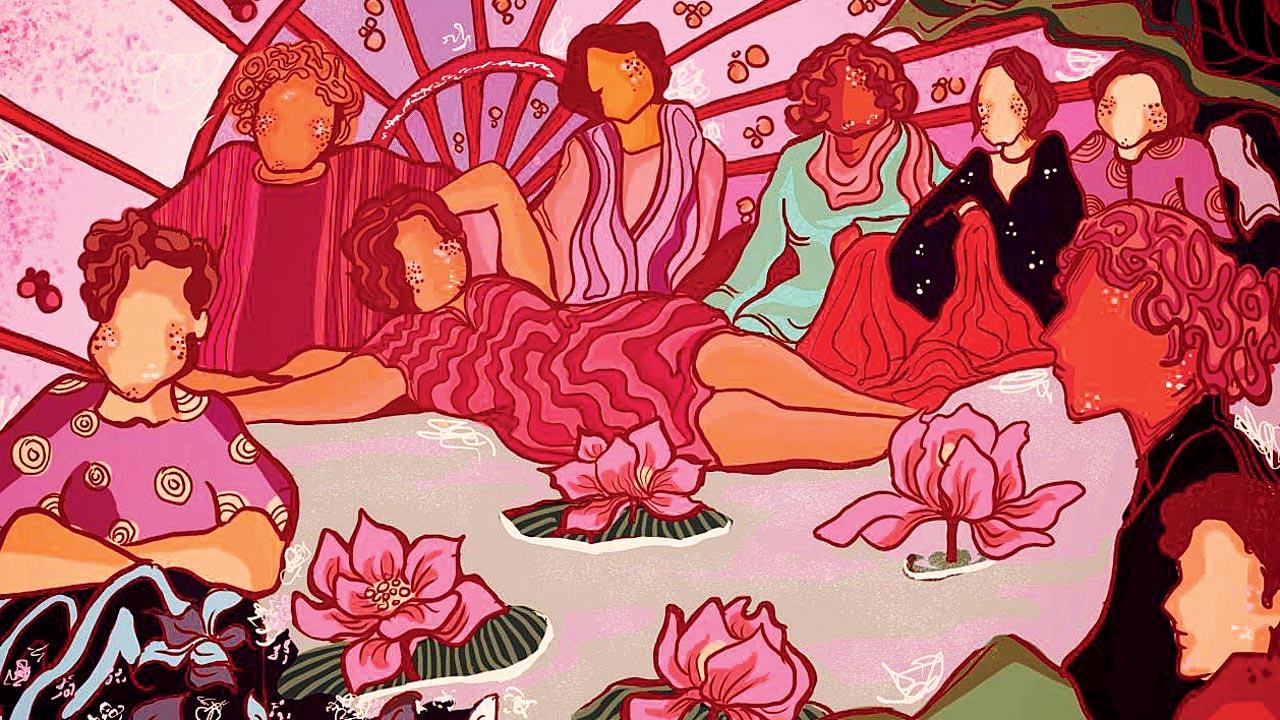 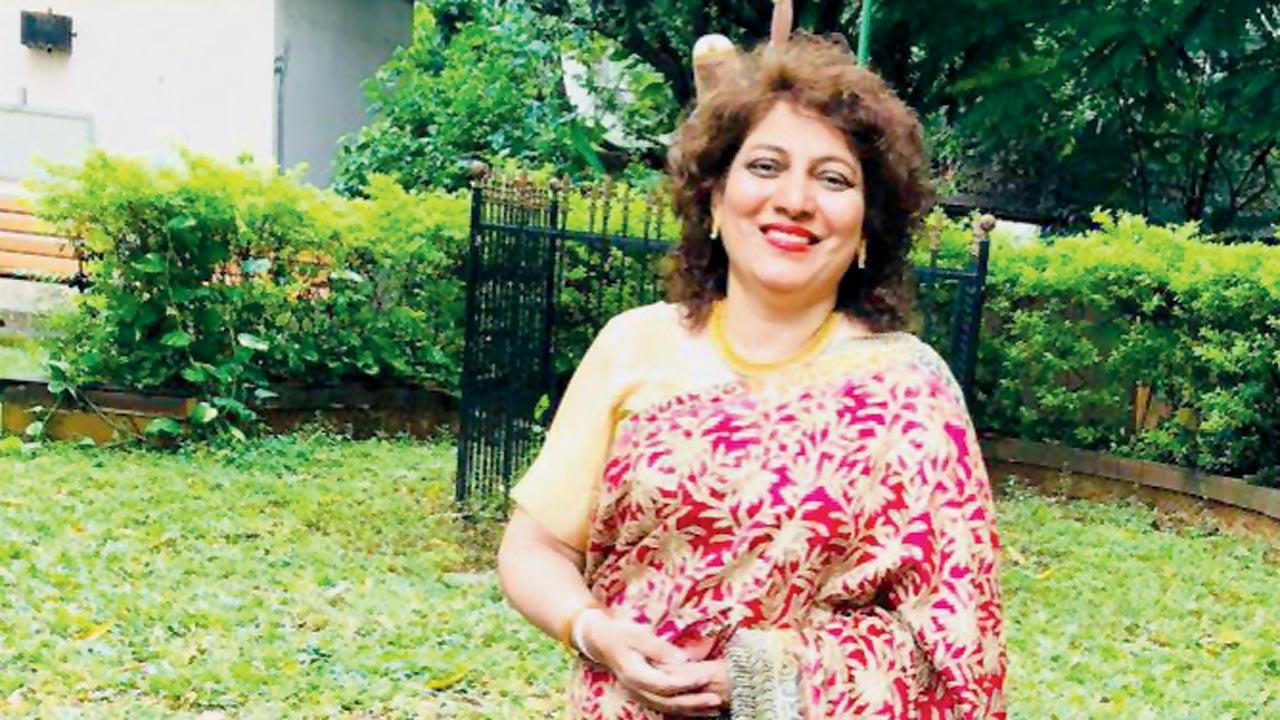 If you’re looking for a handbook on leadership values, here’s some good news. Motivational speaker and life coach Nirmala Mary Rego has written, A Selfie and A Star that compiles “tips to greatness” and is strewn with lessons on integrity, honesty, courage and commitment. Rego opened up about her book that was released in a city bookshop over the weekend. “It contains many twinkles of laughter, but most importantly, it prods readers to question if they are just stuck on taking selfies or are aware of the big picture in their lives. This book will provide perspectives and contexts making one think,” the Bandra resident added. 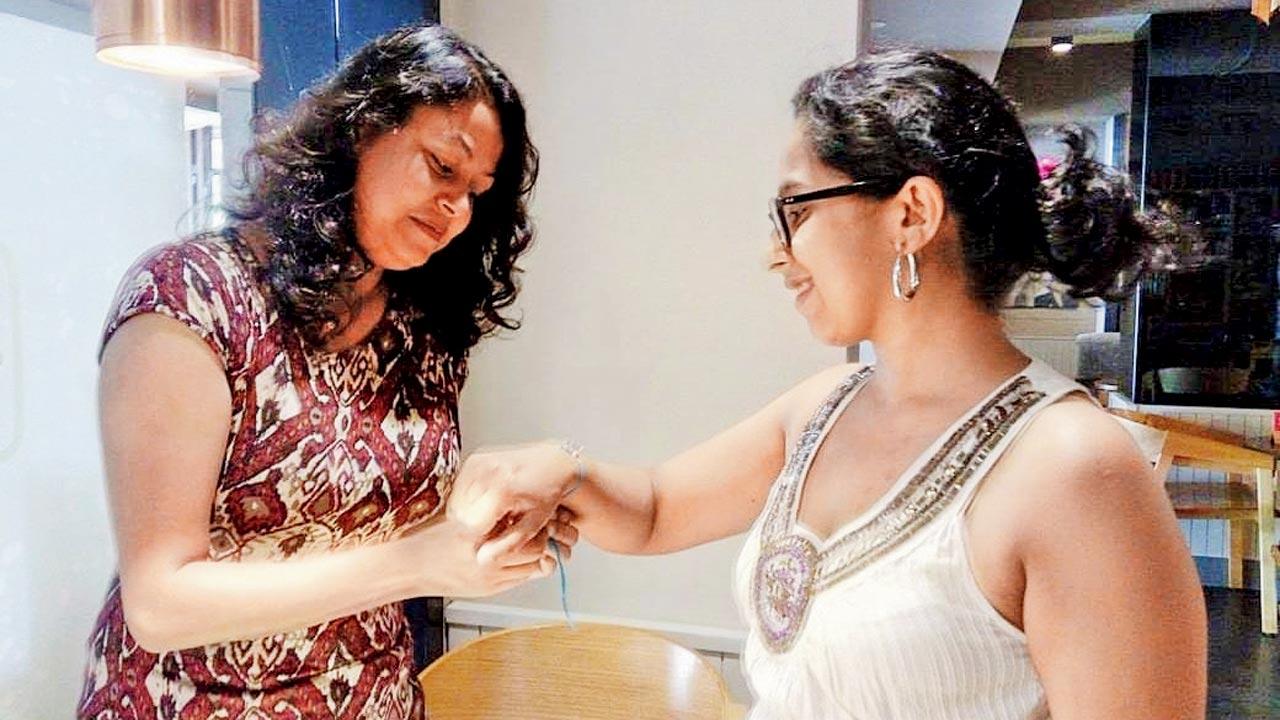 This Raksha Bandhan, a unique celebration on the streets of Mumbai will take the festival beyond its gendered connotations. Why Loiter, an initiative that engages with concerns related to women and public spaces, identifies the gender-bias in ‘brothers protecting sisters’. Neha Singh, its founder, told this diarist, “As women who want to access public spaces freely and without fear, we believe, people should protect one another irrespective of gender and the relation with the person in need of protection. Being sensitive to each other’s safety is a universal concept.” To promote this idea, members of the group will gather at Versova — at the junction that connects Seven Bungalows to JP Road on August 11 — to tie rakhis to passersby and encourage them to do the same. 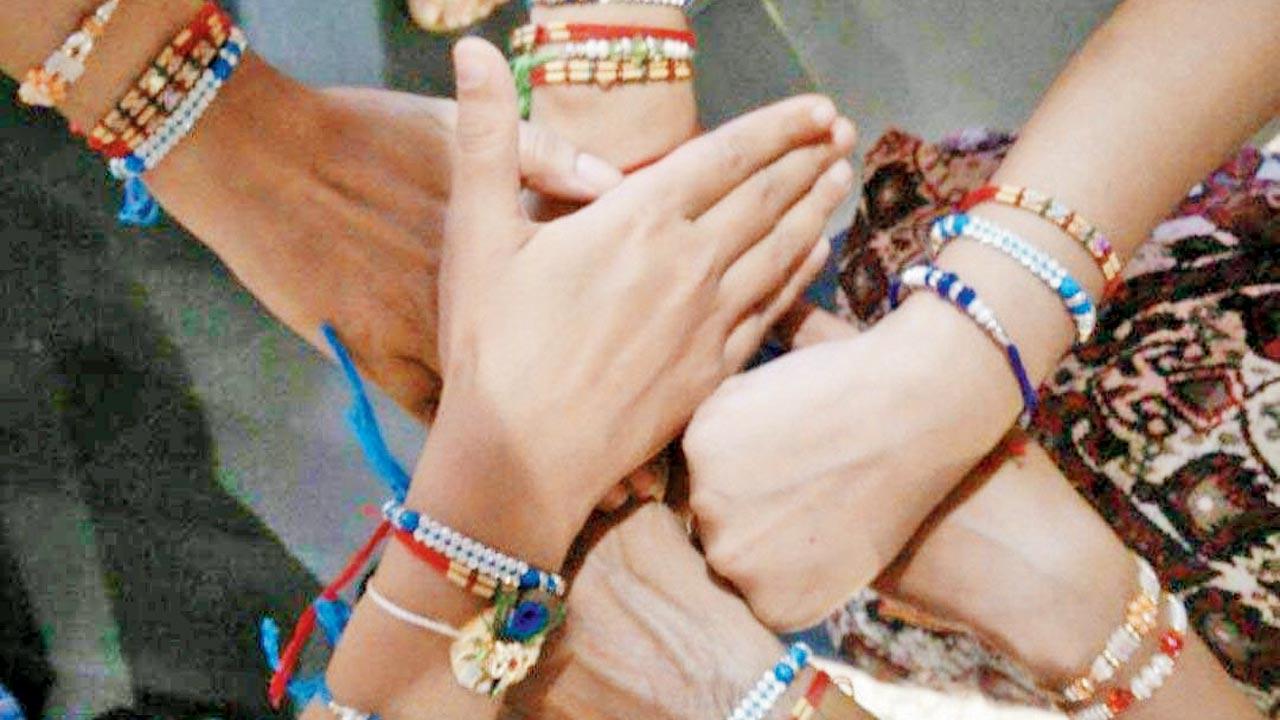 Meghalaya on my plate With their second pop-up outside Shillong — the first one being in Puducherry, a few months ago — the Warjri sisters could feel the excitement peak last weekend. Daphimanroi and Dakiwanri Warjri were in town to whip up a Khasi dinner for Mumbaikars. Daphimanroi told us, “We used our local style of cooking with wild herbs and mushrooms that we had carried from Shillong. We made pork and baby potatoes in black sesame sauce, which is an important local ingredient. My sister had conceived the idea of using smoked chicken, typical of our community, in a salad.” The duo enjoyed cooking for Mumbaikars who, they feel, have a taste for indigenous flavours.

Next Story : More halts at Palghar for betel leaf farmers? Western Railway says ‘we’re on it’