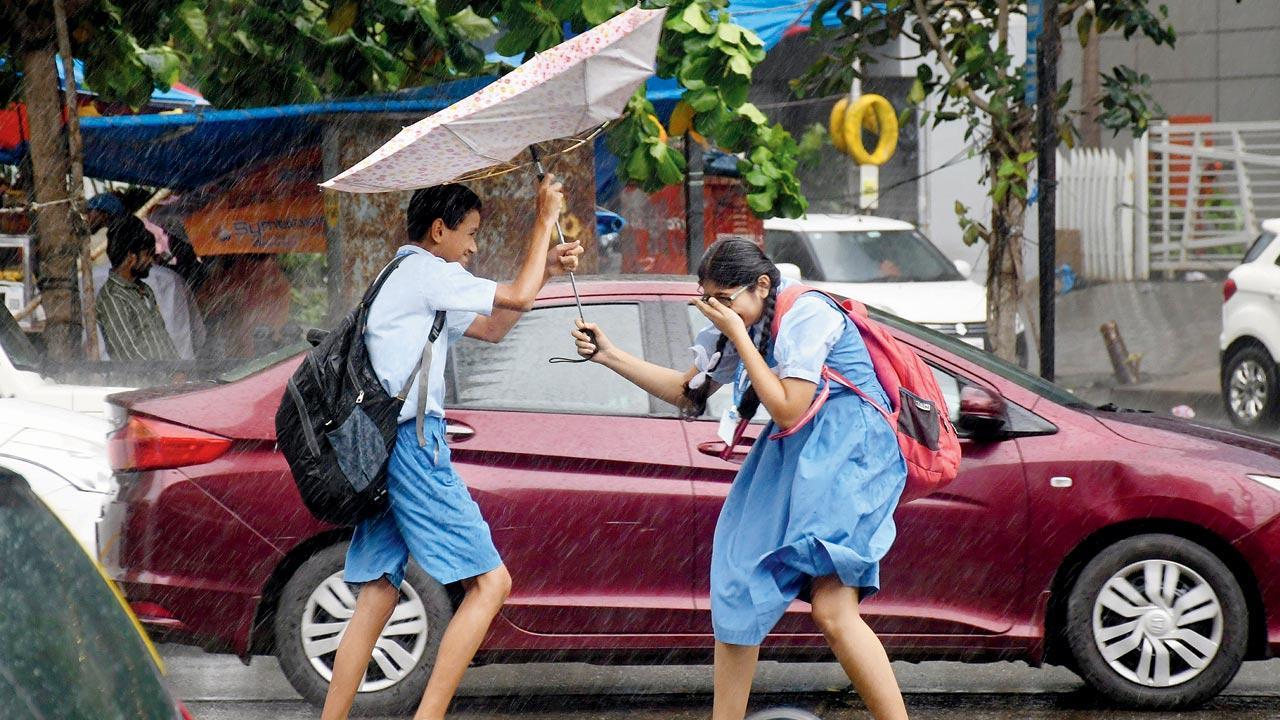 Glued to his phone screen, a watchman hunches atop a boundary wall at Magathane, Borivali. Keeping a child engaged in fun educational activities is every parent’s dream — which Meryl Remedios is fulfilling. Armed with cardboard, felt and colours, the mompreneur and founder of The Turquoise Brush, a wearable art business, creates unique activity kits and toys for her toddler, Kyrah. For instance, a felt activity book that lets readers pick felt carrots from felt soil, cardboard cupcakes that require number-coordinated sprinkles, and cardboard breakfast toys for Kyrah to follow menu instructions. The latter was inspired after her little one asked for pancakes. “Kids are amused by novelty. The toys help with fine motor skills, hand-eye coordination and sensory development,” she told us. 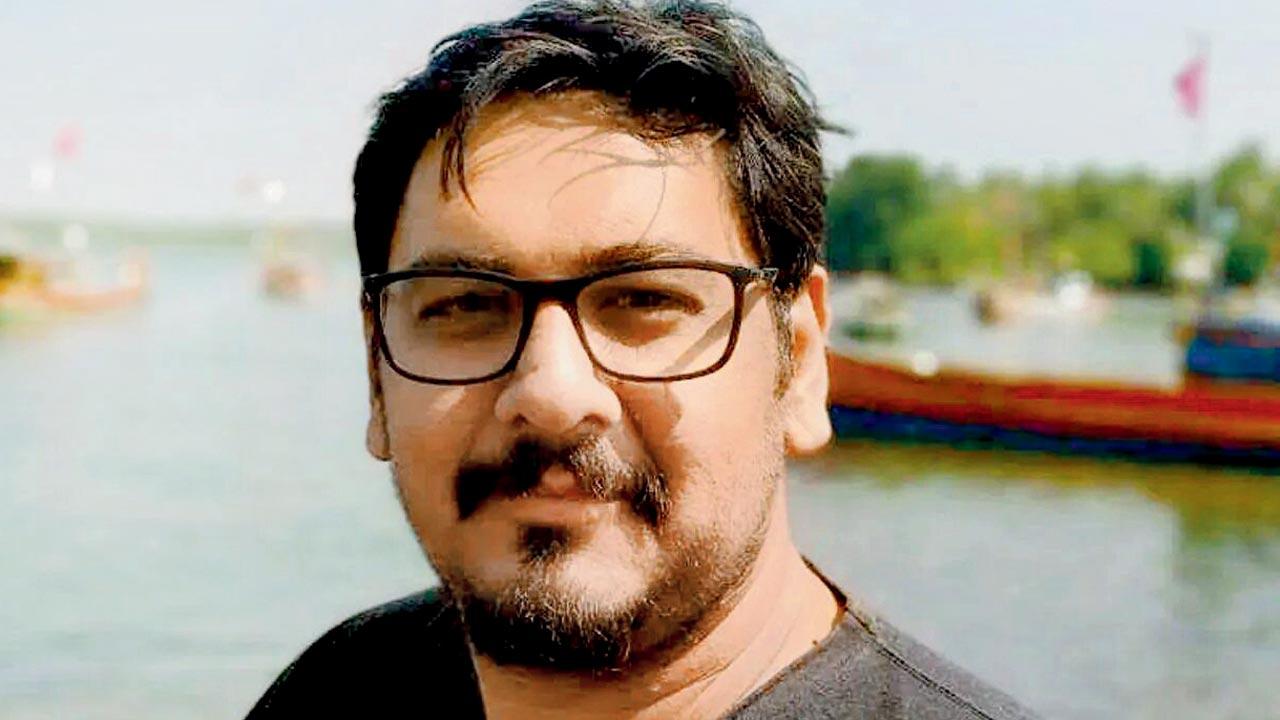 The dry bed of Mithi river at Vihar Lake outfall

Every now and then, we complain of Mithi river’s stench, but forget how resilient it is, holding its own despite layers of pollution. A recently released photo essay observes Mithi river, and its banks. It highlights how urban rivers act as natural stormwater drainage systems, and that Mithi is key to the city’s flooding issue. The documentation began in May with Abhijit Waghre, former intern, World Resource Institute (WRI India), walking the river’s 17-km stretch, from Vihar Lake to Mahim creek. Kartiki Naik, programs lead, urban development, WRI India, said, “This photo essay is an observational piece where we try to understand Mithi’s flood resilience, the buffer space along its banks to swell during monsoons, and the influence of ecosystems such as housing settlements and industries.” The first of the three-part series has been compiled by Naik, Waghre and Sahil Kanekar, senior program associate, WRI India. Head to wri-india.org/blog to read it. 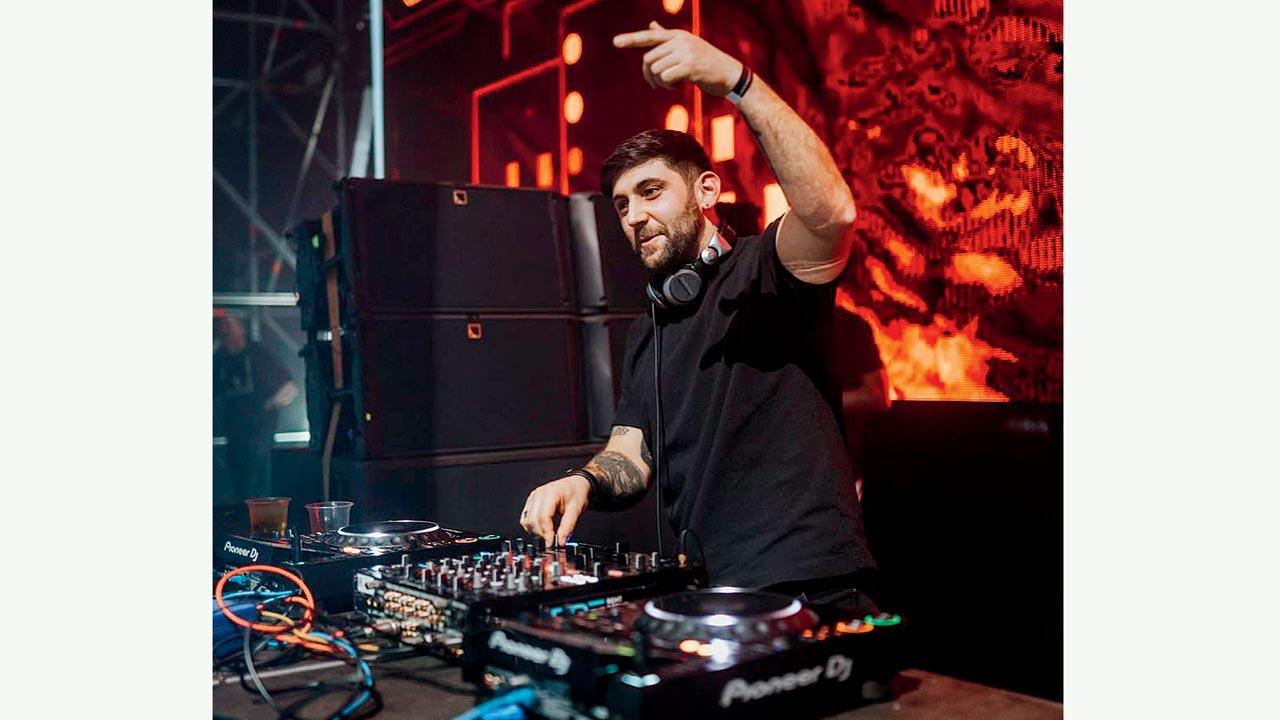 Filming an era of history 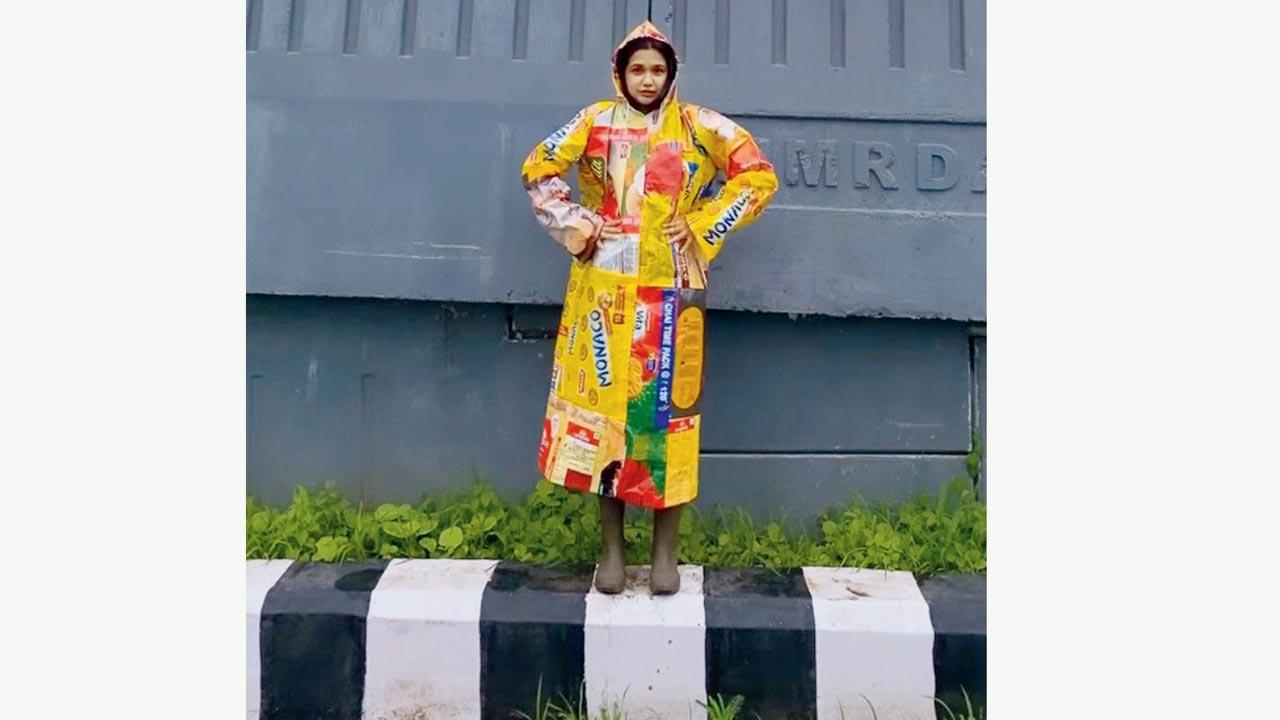 A moment from the film. Pic courtesy/@artdecomumbai

Liberty Cinema is an iconic stop for anyone who is exploring Mumbai. Art Deco Mumbai, a digital repository of the city’s architectural heritage, is set to release a short film on the single-screen theatre on August 22 to commemorate its humanness. Founder Atul Kumar told this diarist, “The film is a chronicle of the people who made Liberty — late Nazir Hoosein [theatre owner, inset], his father, Habib Hoosein, and the staff who have spent their lives working there. Their stories and how they look at this structure of splendour with honesty contributes to our oral history.” He says their stories are a rarity because they’ve never been documented: “There’s a part in the film where a staffer says everything in the architecture is circular; ‘Jahaan bhi dekho sab gol gol hai’. I like how they don’t need refinement to convey their astonishment.” He added that with new modes of entertainment, single-screen movie halls are struggling. “I thought, before it’s too late, someone needs to film and document these stories.” 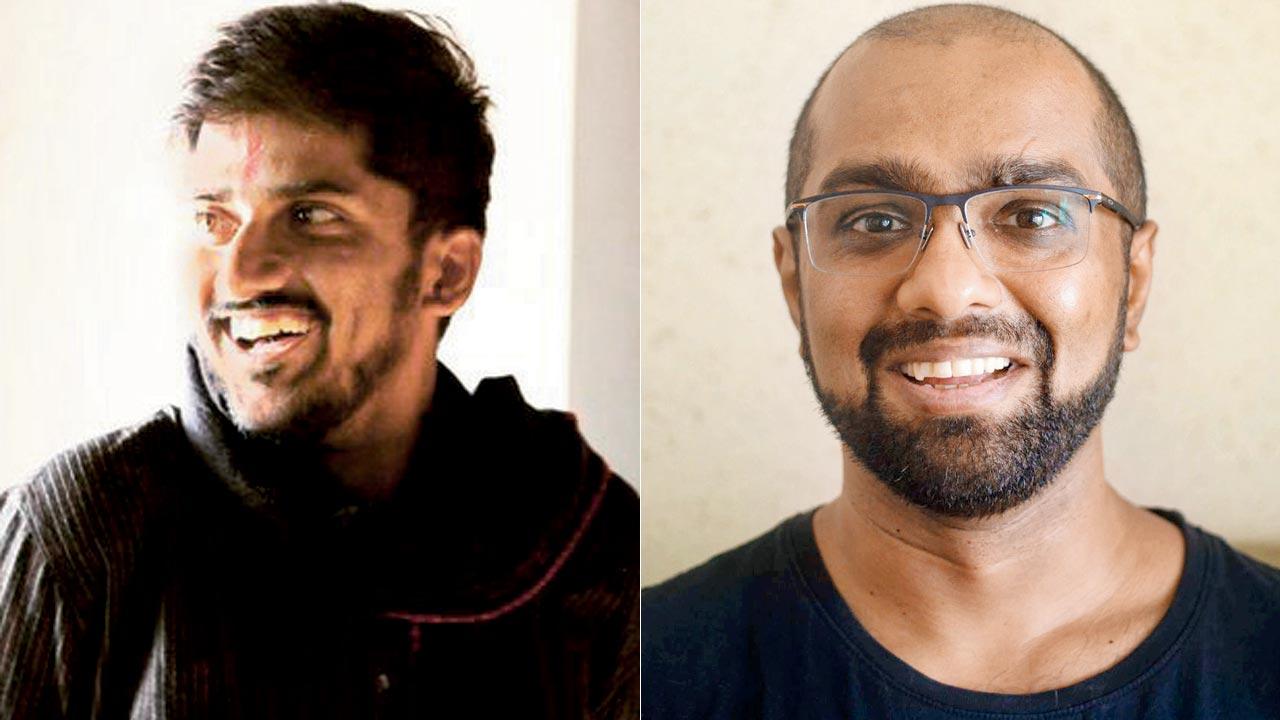 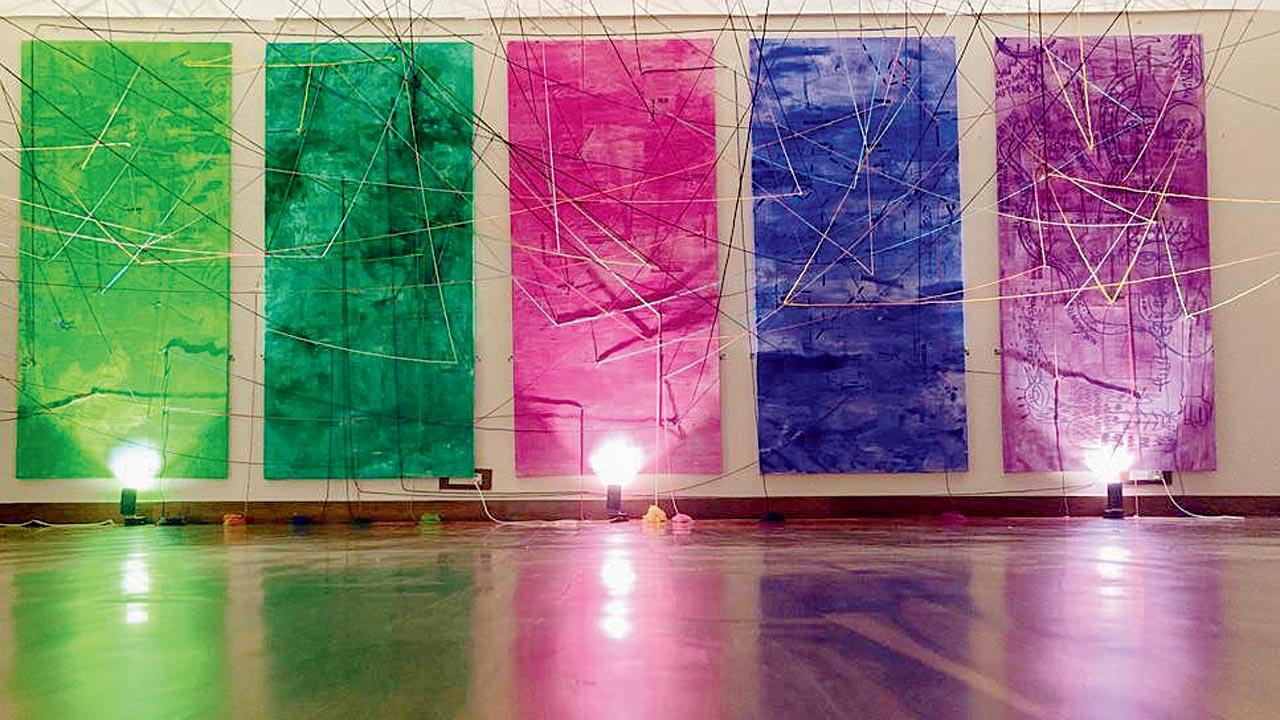 Freedom of speech is finding a new shelter at Method, Kala Ghoda, with a new art show. “The idea was part of the global artists’ initiative — C.A.T.S,” founder Sahil Arora said. The exhibit will feature installations by artists made in the colours of the free speech flag created by artist John Marcotte in 2007, alongside multi-lingual notes — sent by global activists and poets — running through a single string that connects their message.

A life in moments 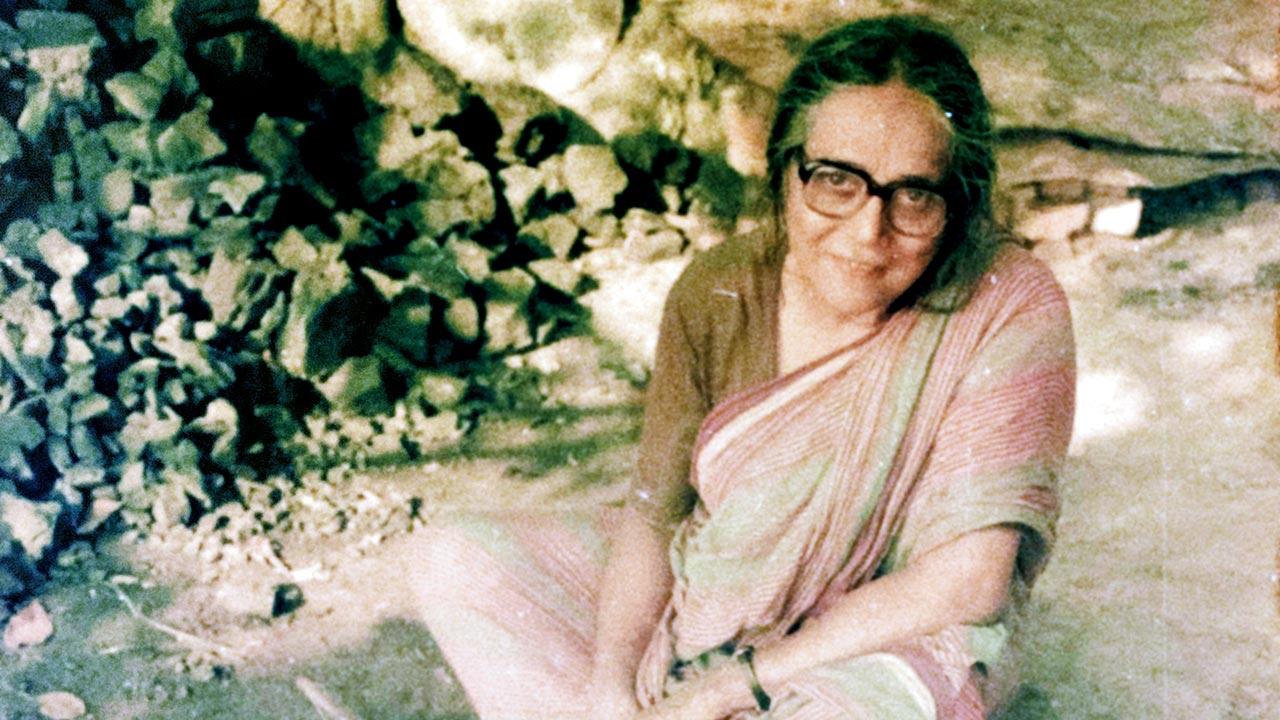 Although they were neighbours, sculptor Meera Mukherjee  did not know photographer Arun Ganguly until he was introduced to her by a friend in 1978. “That was the beginning of their association,” shared artist Adip Dutta who has curated the exhibition, Meera Mukherjee: Photographs by Arun Ganguly, along with researcher Tapati Guha Thakurta. About his experience of putting together the curation that’s currently on display at Project 88, Dutta told this diarist, “Even after her passing, through my work on her, I believe to have created a window for an imaginary conversation with the artist.”

Next Story : Janmashtami 2022: From Worli to Thane, political churn is on