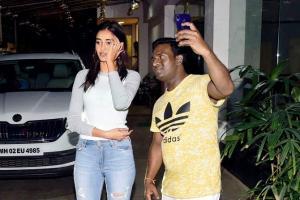 Ananya Panday at a dubbing studio in Juhu

Actor Ananya Panday doesn't know what to make of a fan who didn't care if he came across as overbearing, as she exited a dubbing session in Juhu on Friday. Pic/Satej Shinde 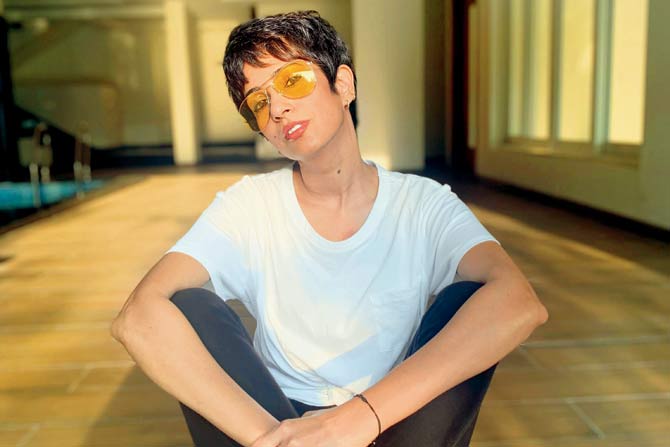 Pratichee Mohapatra, who we all remember fondly as part of Viva, the first girl band India ever had, is proving to be an inspiration for all women. The singer has been battling cancer for the second time, and was in Hyderabad undergoing radiation.

While Pratichee has been keeping it low on social media, only posting bright, smiling pictures of herself with hashtags such as #healingbegins #radiationdone and #recoverymode, sister Sona Mohapatra put up a post about how strong her little sister was during the fight. When we reached out to Pratichee, who is now back in Mumbai after three months, she said, "Eight years ago, I had liposarcoma of the abdomen. It was removed surgically. I was following up on my check-ups regularly, and last year, found a lump in my breast. The doctor told me there was nothing to worry, but I went to my gynaecologist on an impulse, and sure enough, I had a malignant lump. Also, my tumour had returned."

Mohapatra wants to tell everyone out there to trust their instincts, and not always put their trust in the doctor. "That's been my biggest learning. For now, I am getting back to my gigs, and normalcy.
And I have a great support system in the form of my friends and family. I couldn't have done it without them."

Racing ahead with dreams 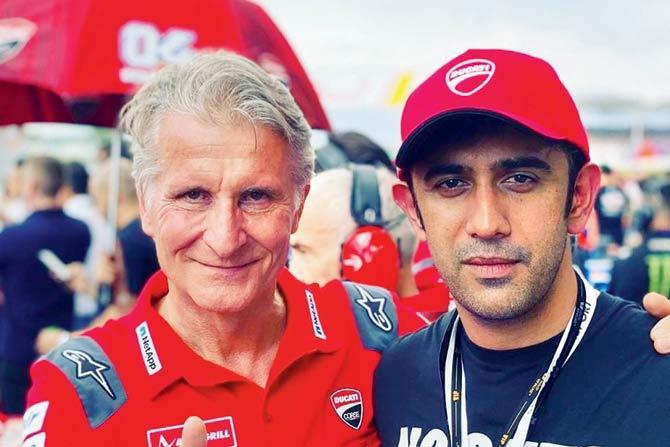 We have known for a while that actor Amit Sadh is a biking enthusiast. After all, his Instagram feed is full of posts of his two-wheel love and travels around the country. But last week was surely a treat for him too. Sadh attended the Malaysian Moto GP and (enthusiasts, hold your breath) saw the race from the Ducati garage and got himself clicked with Paolo Ciabatti, Ducati's sporting director. Still gushing over the five-day experience, he says, he has biked in different terrain over the years. He was invited by Shell and Ducati to watch the GP. "I was like a kid. To watch the race from the garage is something money can't buy. I am still hungover from the trip. I am a huge fan of Ciabatti, who is like the Amitabh Bachchan of Ducati. I also met Karel Abraham and we are thinking of riding together some time." He hopes to have learnt something for the next time he is on a bike. 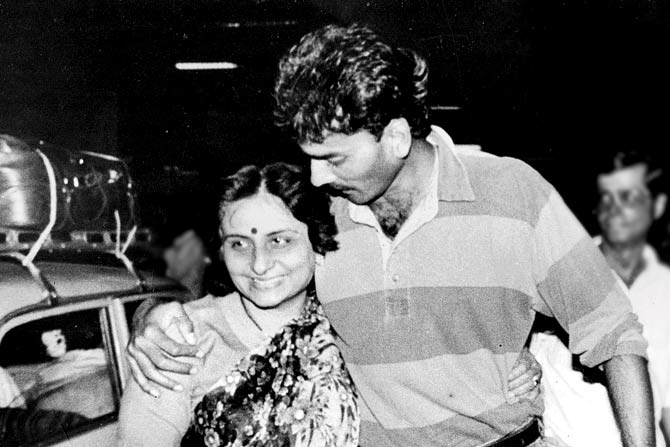 So who is Team India head coach Ravi Shastri's biggest critic and inspiration? Not the trollers on social media when the former all-rounder plays to the gallery in media interactions. And who is the one who has inspired him the most? Not reggae king Bob Marley or Aussie Ian Chappell, this newspaper's columnist, whose captaincy Shastri was a big fan of. It is Lakshmi Shastri, his mother, who turned 80 earlier this week. "To my biggest critic and inspiration. Happy 80th Mom. In singles from here on. No rush. God bless," he tweeted.

Mrs Shastri, a die-hard cricket fan in her younger days when she collected Don Bradman photographs, supported Shastri through his cricketing career, but she also ensured he completed his graduation. In an interview with this diarist a few years ago, she spoke about how Shastri was not keen on appearing for his BCom final examinations, which were scheduled after his maiden Test tour with the Indian team (to New Zealand) in 1981. But she insisted. He appeared and thus became a graduate.

Mrs Shastri, the former professor, whose late husband was a doctor, loves her low-profile life and may she enjoy it to the fullest, taking pleasure in remembering her son's glory days as a cricketer and the special moments, which include hearing that he scored six sixes in an over for Bombay in 1985 from a bhelpuri seller at Mahim. 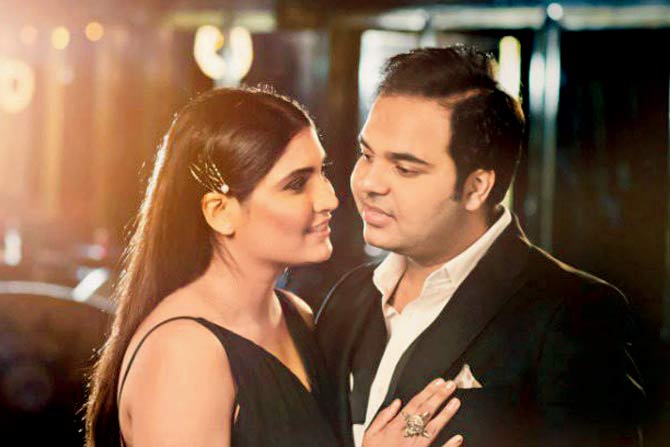 The owner of Khar's Hops Cork is all set to tie the knot with Saailee Sankhe on November 14. Taking the celebrations a notch higher, the couple has ordered an entire barrel of customised Jack Daniel's whiskey for the wedding. They have called it The Love Story Edition. Udit and Saailee have become the first in India to buy this barrel, which cost about R20 lakh. Udit said, "We wanted our wedding to be completely personalised. What better way than to have a spirit as per our palate?"

And the award goes to... 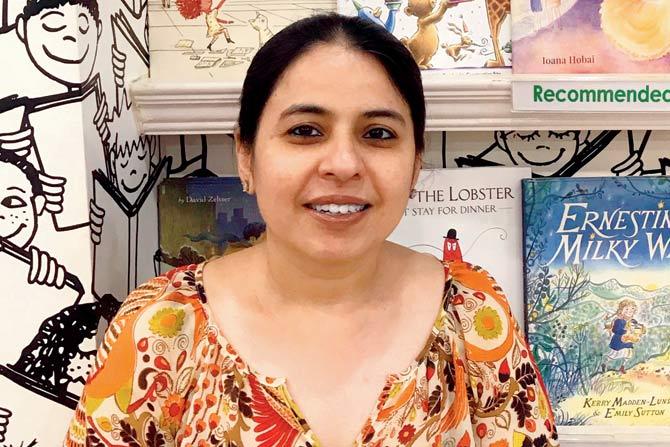 Rarely do we celebrate school libraries. Educator and reading enthusiast Dalbir Kaur Madan changed that when she announced the inaugural edition of the Bandana Sen Library Awards 2019. While over hundred schools participated, only five made it to the shortlist. The jury finally declared the winners last night, and Cathedral and John Connon School  won the top prize of R50,000 in the senior library category. "We had three parameters when deciding the winners. This included the use of library space, the kind of people leading the children's interest and curiosity to make reading immersive, and the programmes being introduced at these libraries," said Abha Adams, veteran educationist and jury member.