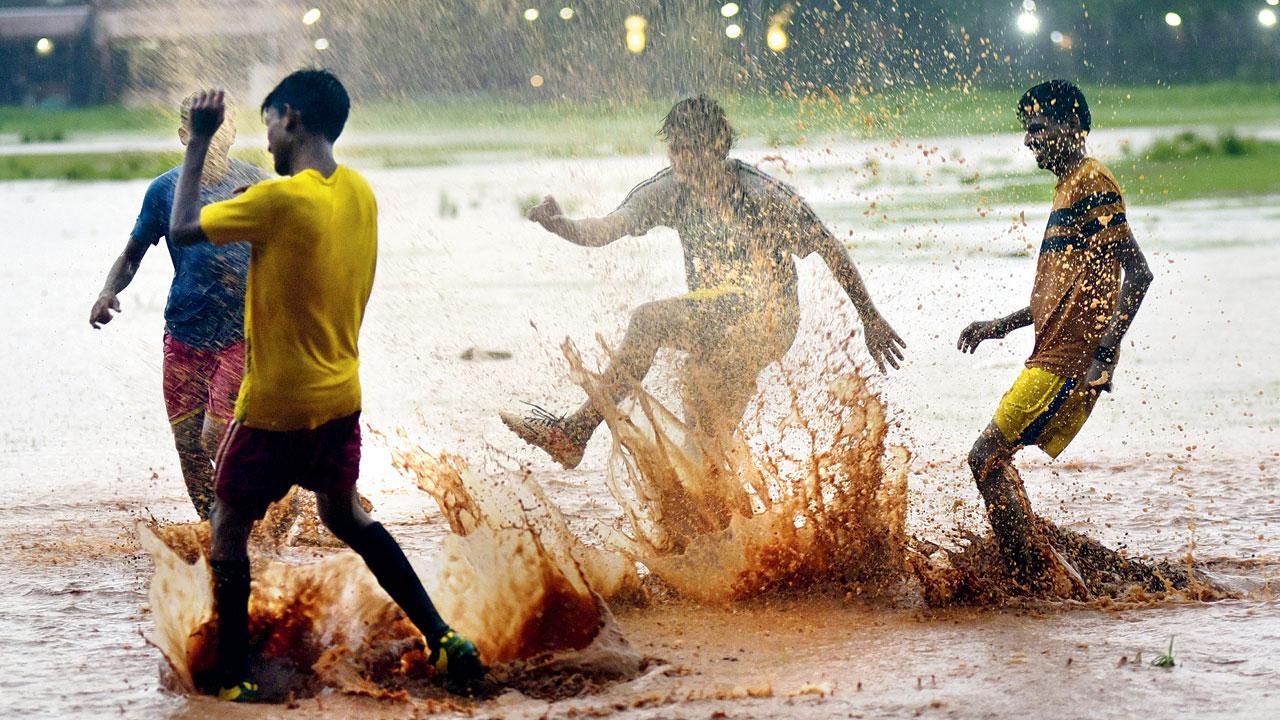 No job is too small, say rickshaw leaders 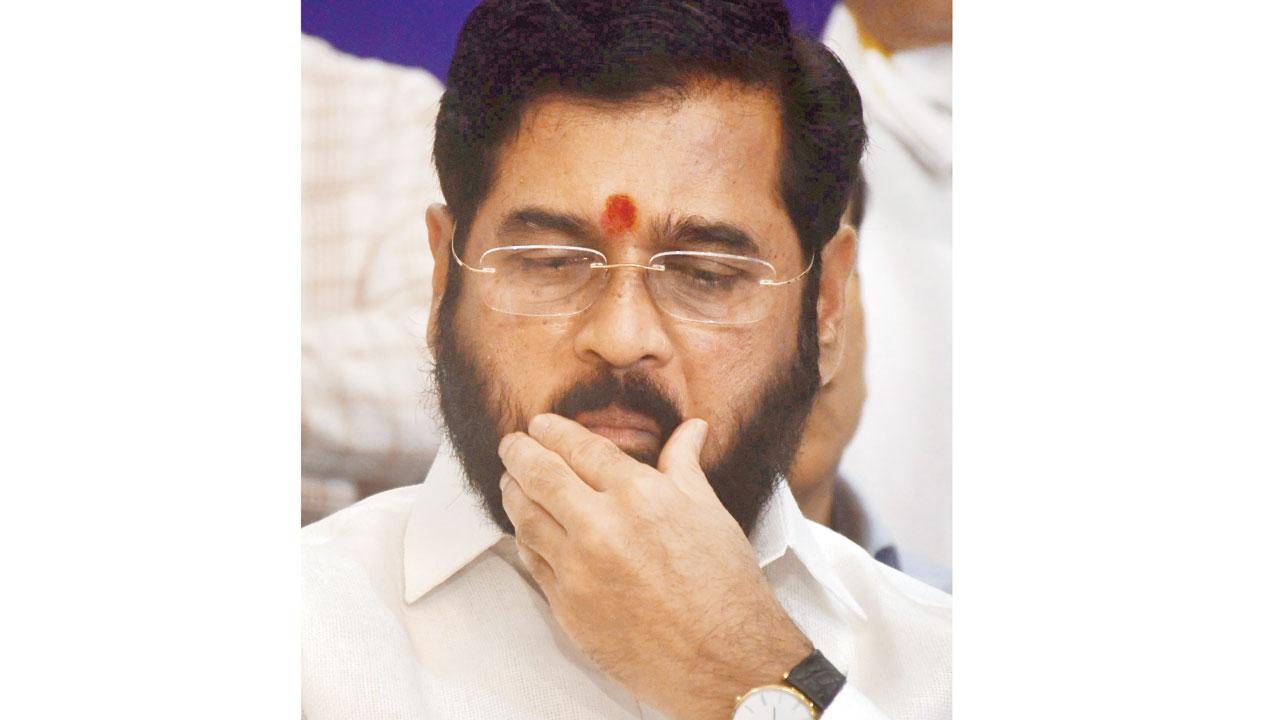 Guess who is mightily chuffed with Eknath Shinde taking the Maharashtra Chief Minister’s chair? The autorickshaw wallahs, and this is not because of political reasons. The swell of pride is because the CM was a former autorickshaw wallah. Shashank Rao, president Mumbai Auto-Rickshaw and Taximen’s Union said, “You will see the auto rickshaw drivers quite elated, especially in Thane. [Shinde is from Thane]. This just proves that no job is ‘small’ or beneath anyone.” Vinayak Surve, Ekta Rickshaw Taxi Chalak Malak, president, added, “I hope our problems like paucity of rickshaw stands, and the setbacks faced during COVID, resonate and are addressed by CM Shinde. My heartiest congratulations and the very best to the new CM with whom all autorickshaw drivers feel a bond.” 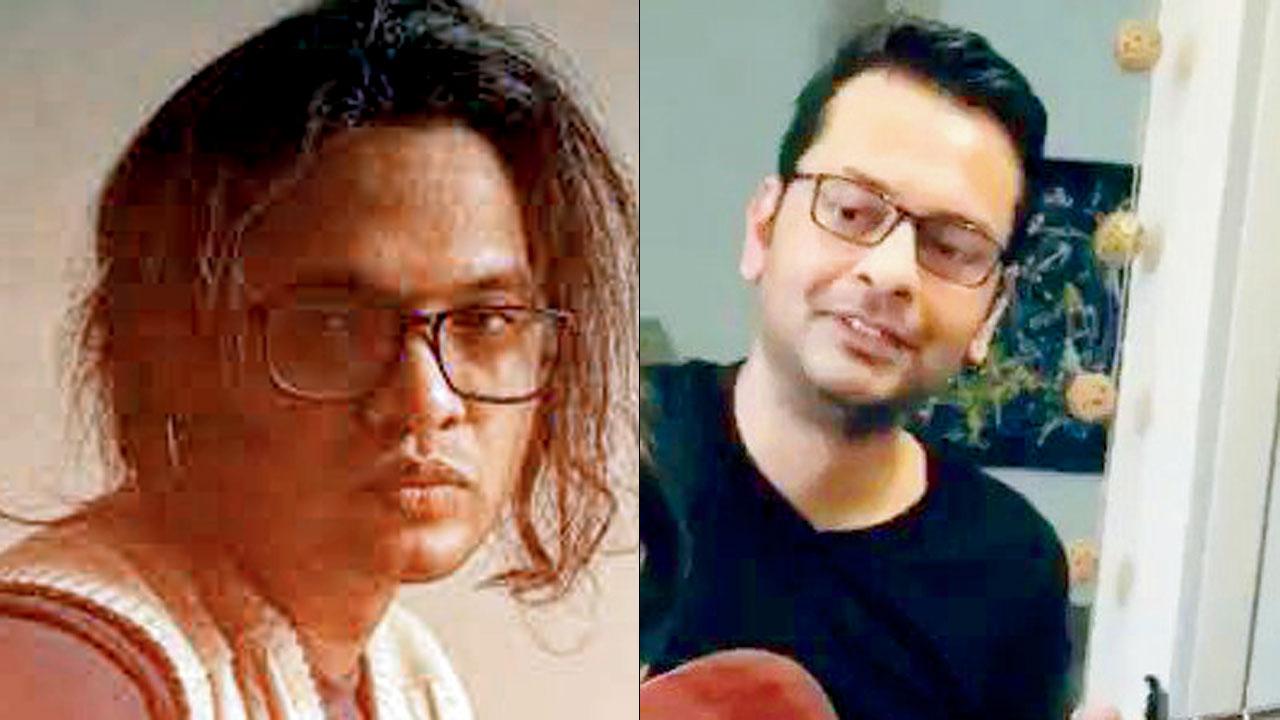 In May, Raman Negi, the frontman and founder of Chandigarh band, The Local Train, stepped down from his role. His move surprised many who love the sound of the popular indie rock outfit, and their hits such Choo Lo, Kaise Jiyun and Khudi. Ever since, Negi has been working with fusion band Advaita’s Gaurav Chintamani. “Two tracks are done, but there are nine more to go,” Chintamani told this diarist. The bassist for the well-known Advaita, also owns Quarter Note studios in Delhi, and is a music educator. We look forward to hearing what comes out of this jugalbandi. 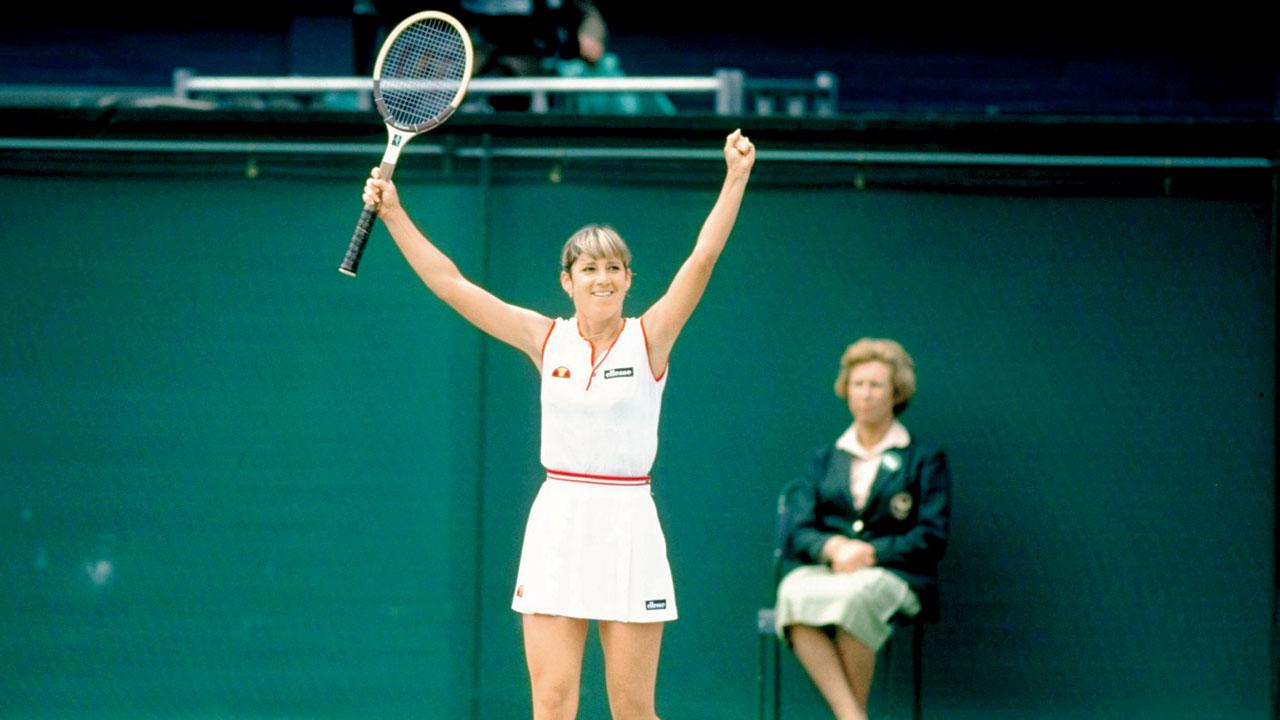 Chris Evert raises her hands in jubilation as she wins the 1981  Wimbledon singles title. Pic/Getty Images

The other day, a sports website tweeted a graphic on Wimbledon titles won by prominent women’s players over the years. It said Chris Evert had won two when actually she has three singles titles to her name—1974, 1976 and 1981. The glamorous tennis star noticed that error and commented with an angry emoji: “Well, my memory might not be laser sharp, but I think I won 3; pls don’t take one away from me!!!” Her last title was earned after beating 19-year-old Hana Mandlikova. The Czech girl was moved to say then: “Chris is the toughest person, mentally and physically, as well as being smart and a nice person. She is the best player we have ever had in the world.” Some of us may disagree with that last sentence-assessment in 1981 considering Martina Navratilova had won two Wimbledon singles titles by then and had seven more to come. But then, don’t we all love Chrissie so much?

Those southpaws at Edgbaston 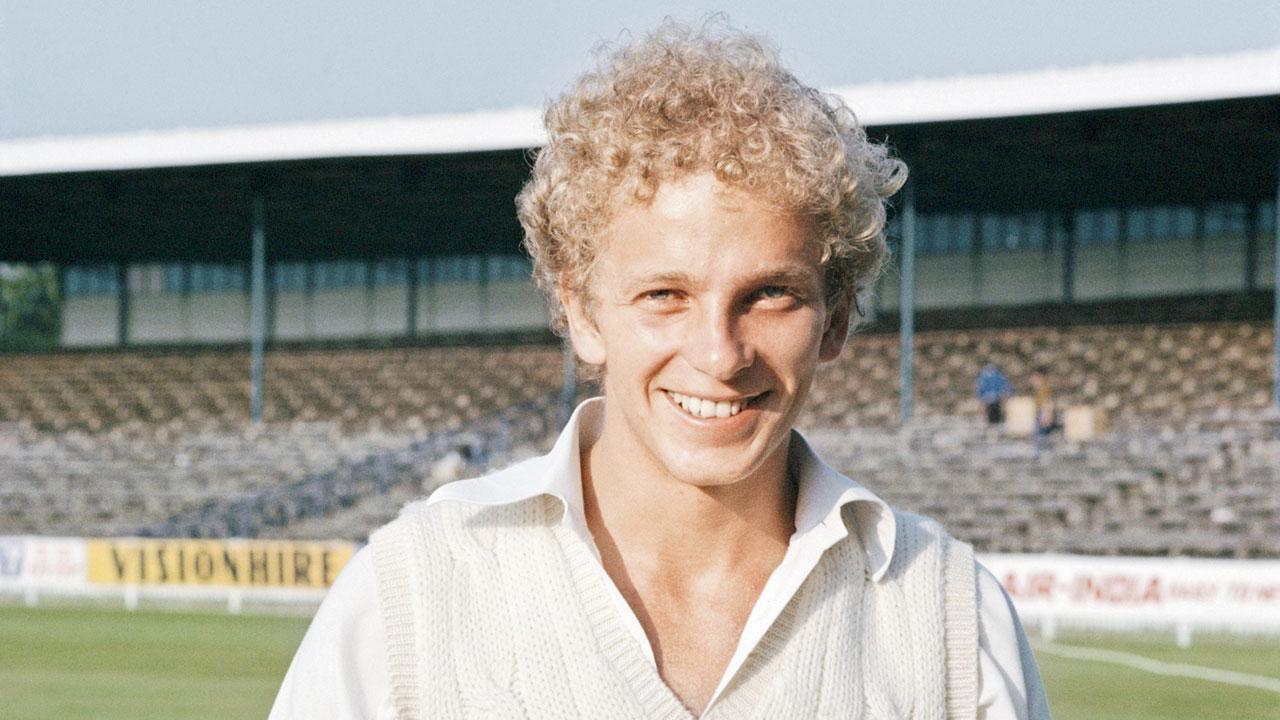 England’s David Gower after the Birmingham Test against India at Edgbaston on July 16, 1979. Pic/Getty Images

India have been at the receiving end of some big individual scores from left-handed England batsmen at Edgbaston, where they are playing to complete the 2021 Pataudi Trophy series. In the 1974 Test, David Lloyd smashed a double century and so did David Gower in 1979. Alastair Cook pummelled the Indian attack for his 294 in 2011, We’ll provide a background to Gower’s unbeaten 200 in 1979. In his book David Gower—With Time to Spare, he revealed that he was adjusting the television set in the dressing room when someone signalled to him that it was his turn to walk out to bat. Gower didn’t like watching the action from the viewing area and was hence inside while Geoff Boycott and Graham Gooch were putting on a large partnership for the third wicket. “I heard a shout from outside. I walked out blinking at the sunshine, having come straight from the relative darkness of the dressing-room and if the first three balls had been ‘jaffas’, I would probably have been walking back again,” he wrote. Gower hadn’t been in the best of form going into that Test and he thought a bit of superstition would help him. Out came a new bat and a fresh pair of pads for the Edgbaston Test and that helped him guide his side to victory.

This common man ‘seas’ it all 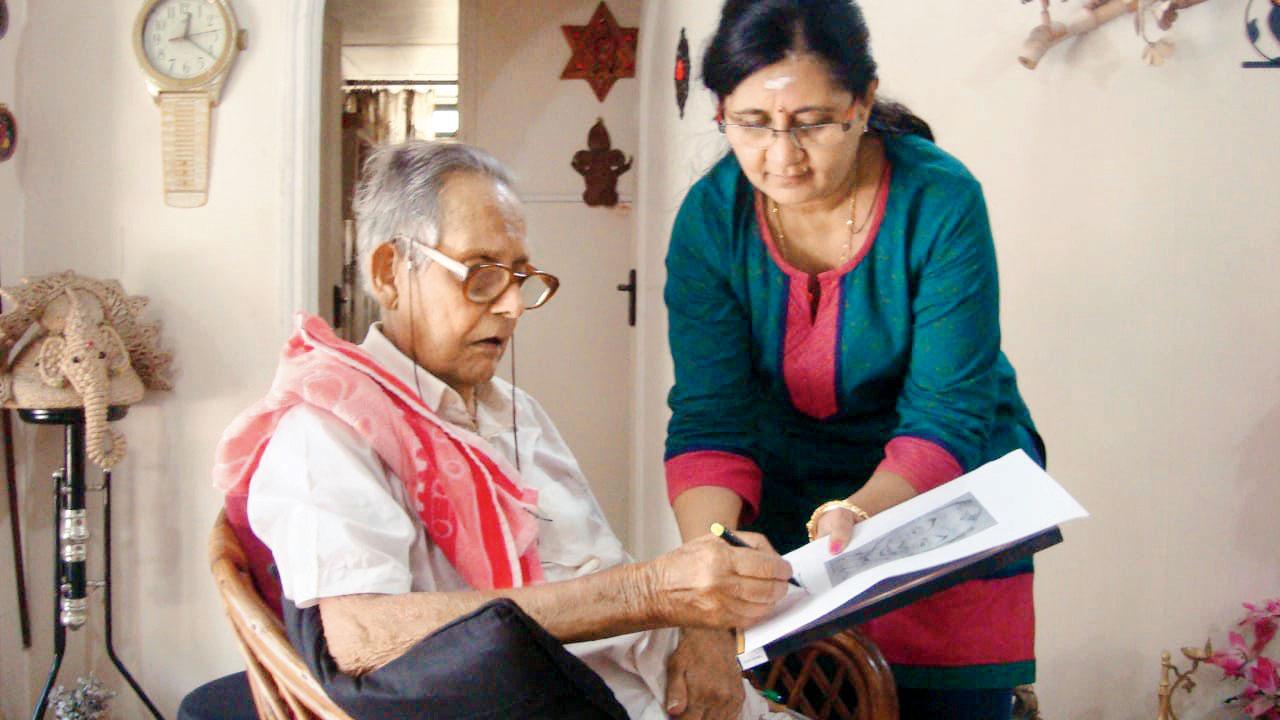 With all the turmoil in Maharashtra, the focus is on different projects pushed by different parties. The Shiv Sena’s Coastal Road project is one. Deviating from “infra politics” work is on in full swing, and several parts of the megapolis have been hugely affected. One is Worli Sea face, where the sea seems to have moved “far” away and swathes of the promenade are out of bounds. A statue of the legendary late cartoonist RK Laxman’s most enduring creation, “The Common Man” had been installed on the Sea face a couple of years ago. This Common Man has “moved” to a traffic island opposite the promenade, thanks to all the Coastal Road work at his original location. Usha Laxman, RK Laxman’s daughter-in-law said, tongue firmly-in-cheek, “I do not know if this will be a permanent location, or he will be moved back to his original place. All I can say is that the Common Man is also overlooking the Coastal Road project to ensure work is being done regularly and the project will be completed on time for the benefit of the people.”