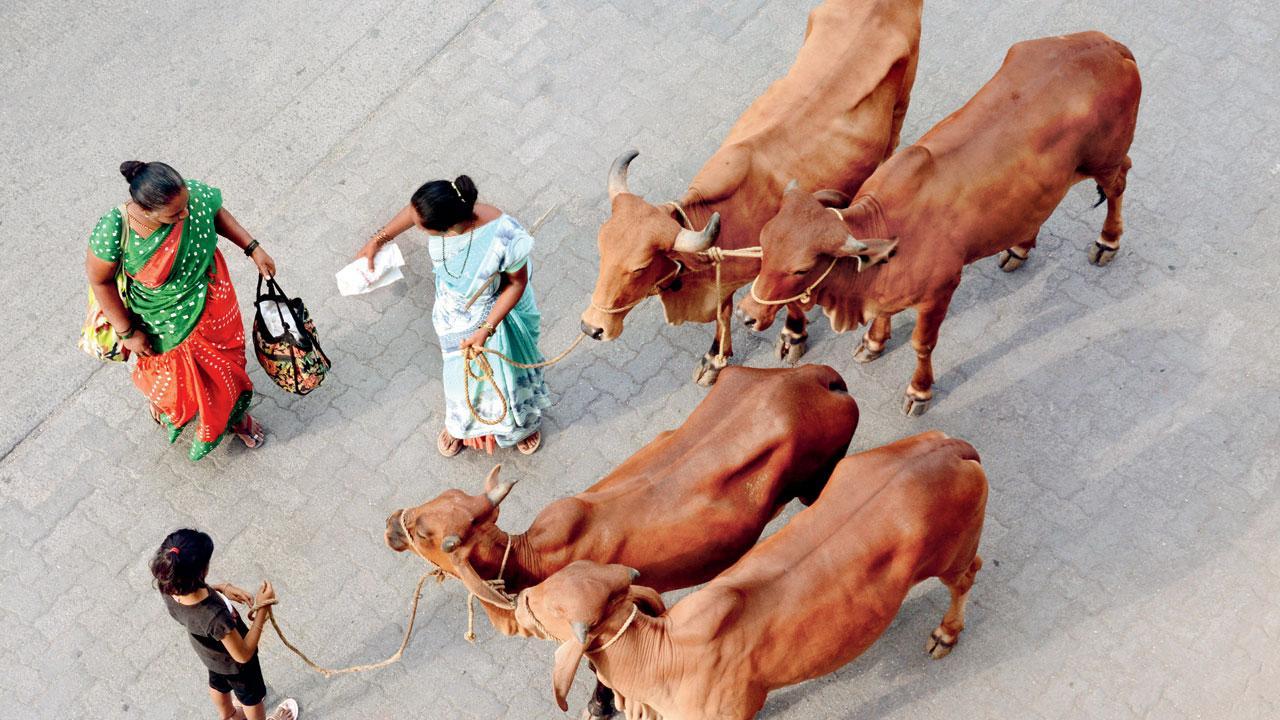 
The cows will come home

Art straight from the heart 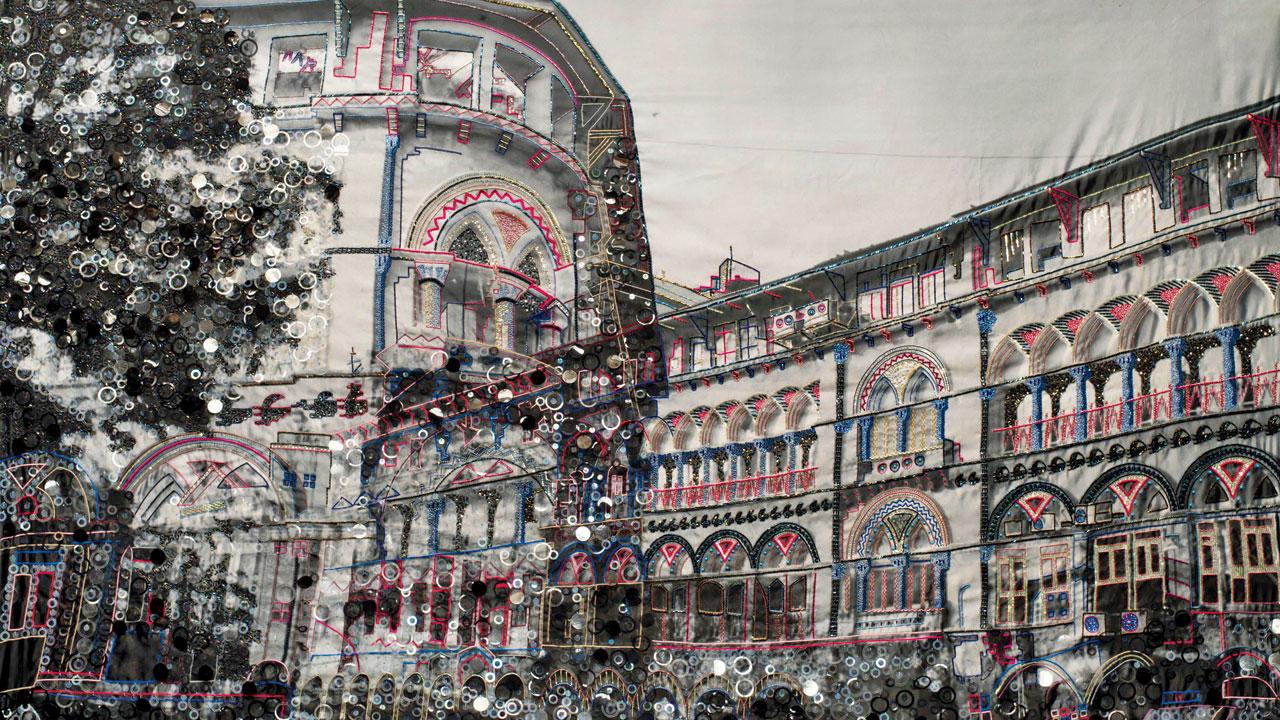 Bombay In All Its Glory by Akshita Gandhi

Akshita Gandhi (inset) has turned homewards for some artistic inspiration. Her ongoing solo show at the Nehru Centre in London (till May 27) pays tribute to her twin home cities — Mumbai and Udaipur. The exhibition captures not just the two cities in flux, but also their changes, architecture and vibrancy. 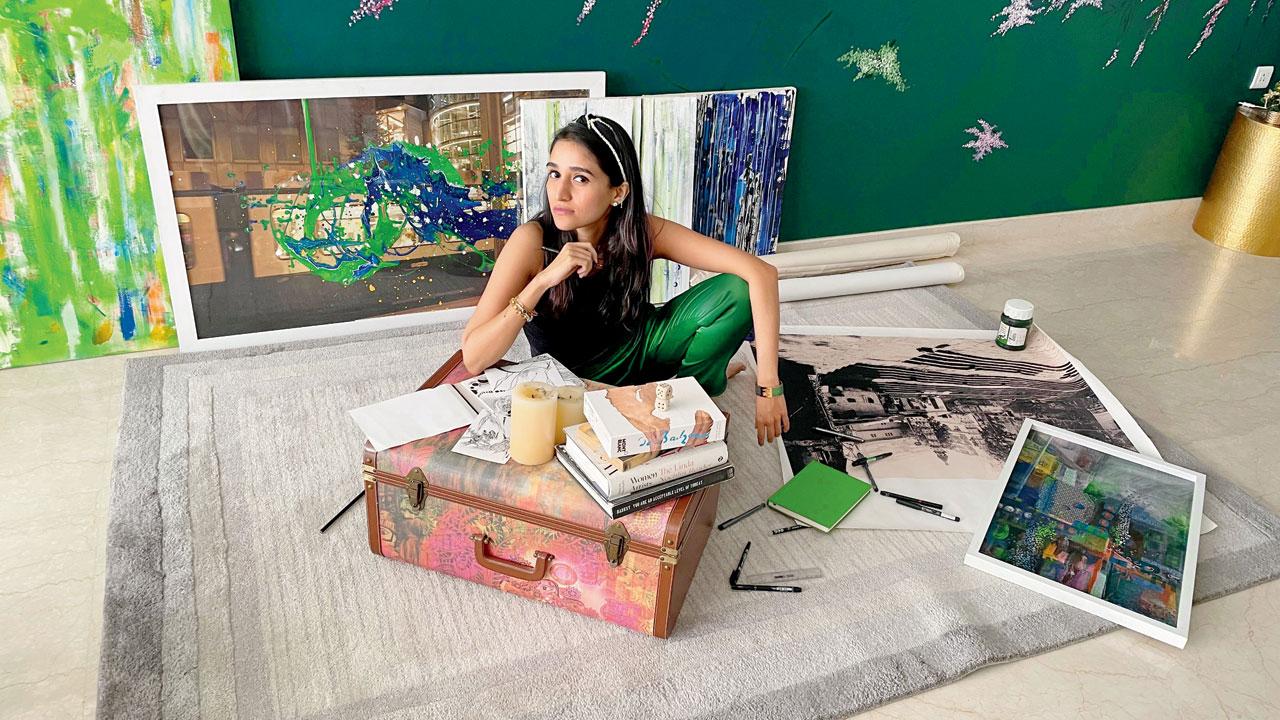 “The pieces explore tradition, the cacophony of India and the vibrant chaos alongside the still of the night — wonderful elements that add character to the visual landscape we live in,” Gandhi told this diarist. She added that the work is not just visual; “What is special is that I have worked with textiles and classical music to pay tribute to the rich heritage of our country.” 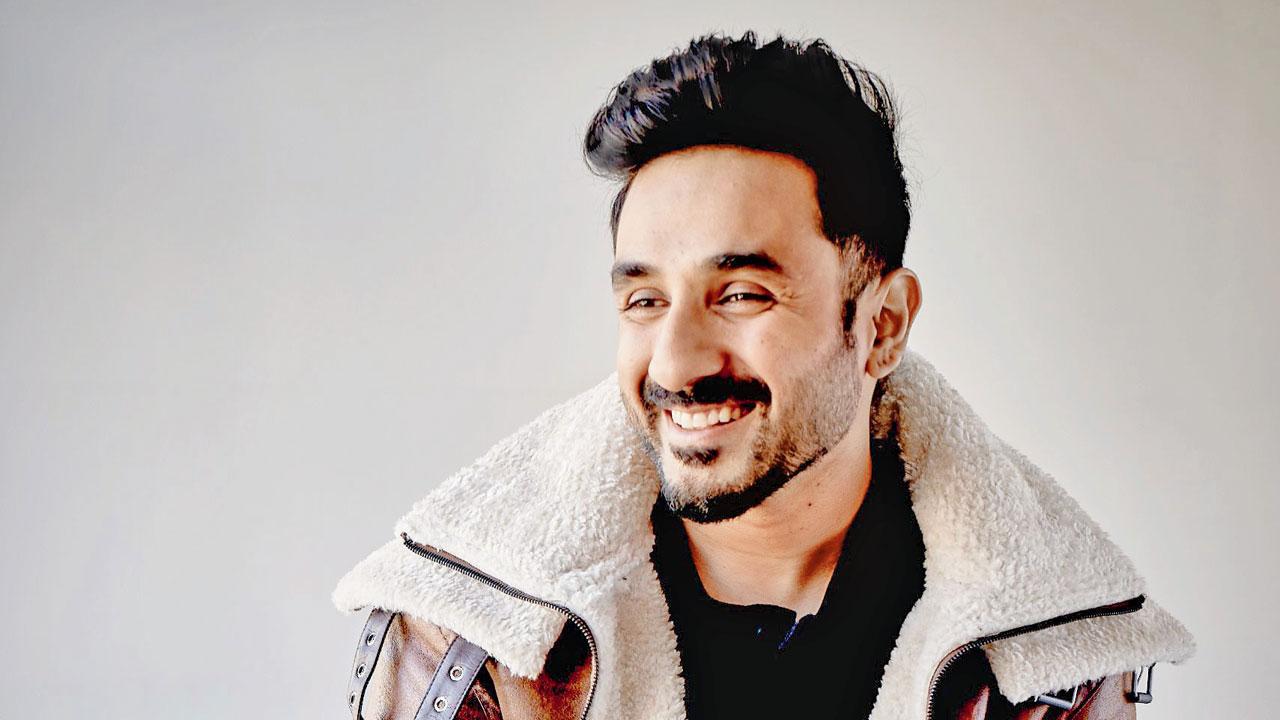 Comedian Vir Das has been experimenting. This has resulted in the actor-comedian’s breakthrough mix with a new craft beer. Named Faaaakit, the light and crisp beer was launched by Great State Aleworks across Mumbai, Pune, Bengaluru and Hyderabad on May 25. The title, the comedian admitted, is a response he expects from patrons. “After maybe a stressful day, you might want to literally say FaaaakIt and have a can of beer to unwind,” he chuckled. Das told us that his team spent a year in research. “We did a lot of tastings to find a flavour profile which we felt was apt and could be enjoyed by everyone,’ he added. The beer has a fruity taste and low bitterness, Das said, “We wanted a beer that is truly happiness in a can to be shared with people you love, or by yourself.” 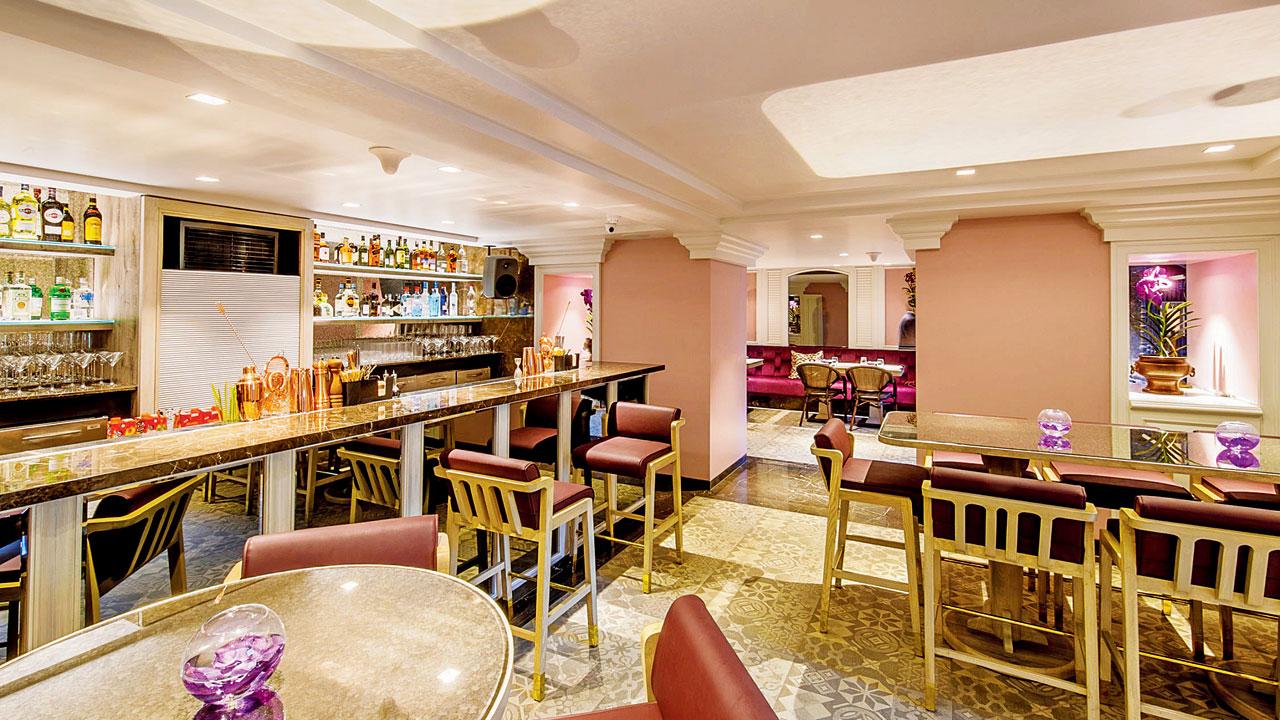 Popular Colaba restaurant Nara Thai will have an added attraction from May 27. India’s number 1 bar, Tesouro, has walked into the restaurant for their very first bar takeover in this city. Led by Karl Fernandes and Akshit Sharma, the Goa-based watering hole was ranked as the best in India and fourth in Asia this year by Asia’s 50 Best Bars. This marks their first entry into the maximum city, and it is quite a moment. “Since it’s our first bar takeover in Mumbai, nothing excites us more than to bring in a vibe of South Goa to South Bombay for the night! We are looking forward to serving our signature cocktail to the guests,” Karl Fernandes, operation head, told us. 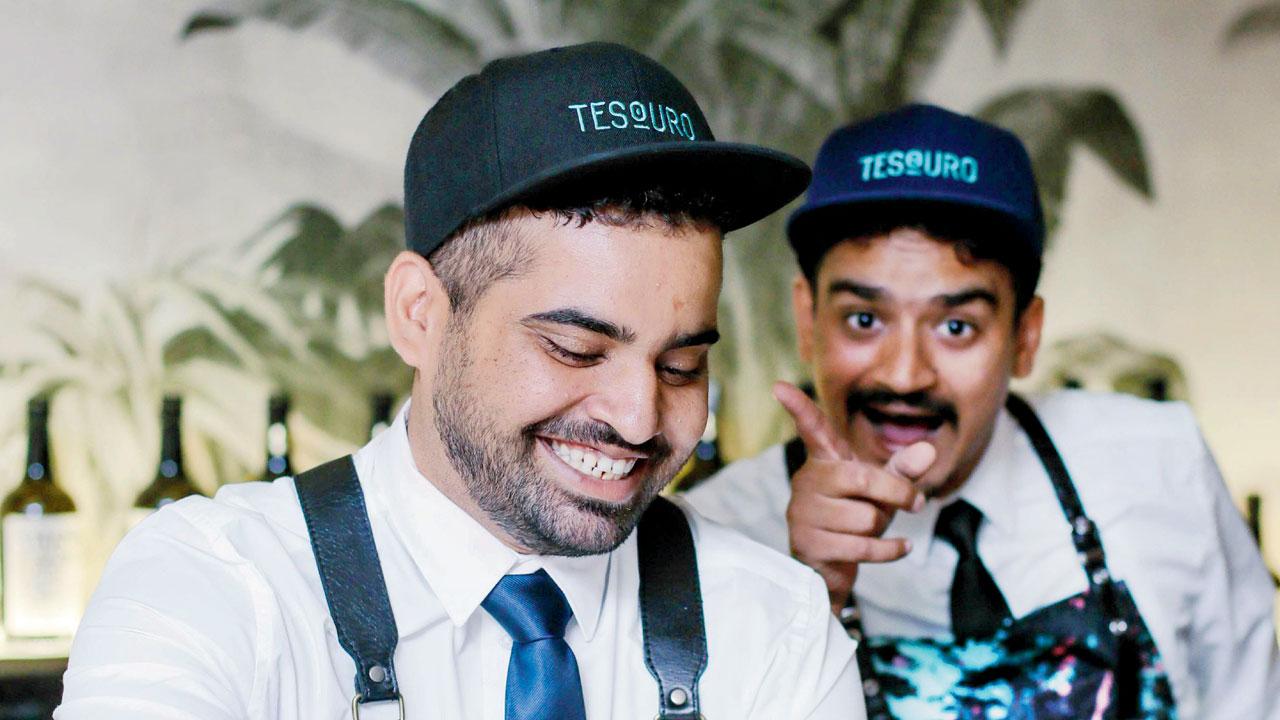 Among the signature cocktails on display will be the crowd favourite, Midnight Brekkie. The drink was the idea of Pankaj Balachandran, a partner at Tesouro, whose midnight snacks were later combined with an alcoholic twist. The drinks will be curated to the authentic flavours of Nara Thai, the duo promised. Nara Thai’s Karyna Bajaj explained, “The idea has always been to offer a unique experience to our customers — whether it was Bangkok’s Bamboo Bar to now, Goa’s Tesouro. Tesouro’s signature cocktails will beautifully complement our selection of Thai offerings at Nara.” For the opening night, Tesouro’s playlist will also take over the music at the restaurant. 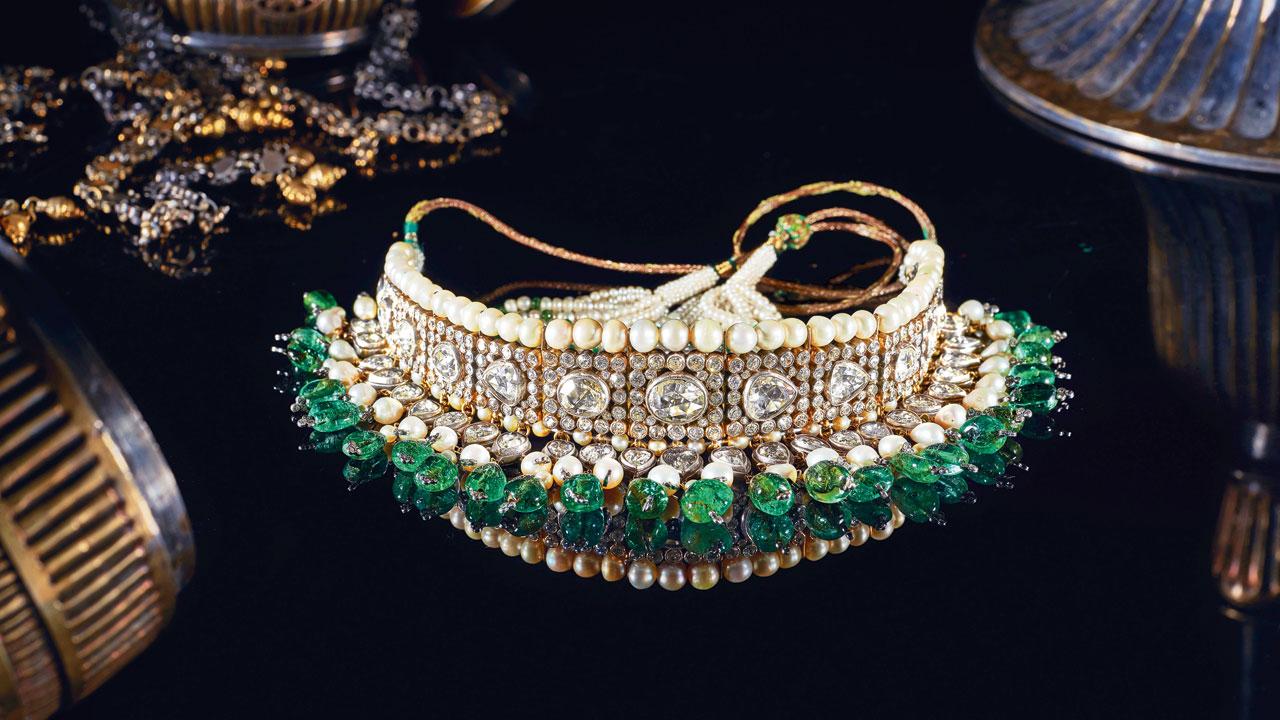 A mercantile centre like Mumbai can never be far from the riches. Online auction house AstaGuru will put up some rare treasures with their heirloom jewellery auction on early next week. From rare brooches to French treasures, curator Jay Sagar, told us that this one is close to his heart. “We have a varied curation that ranges from the lower mark of Rs 1 lakh to the higher mark of Rs 5 crore,” he explained. 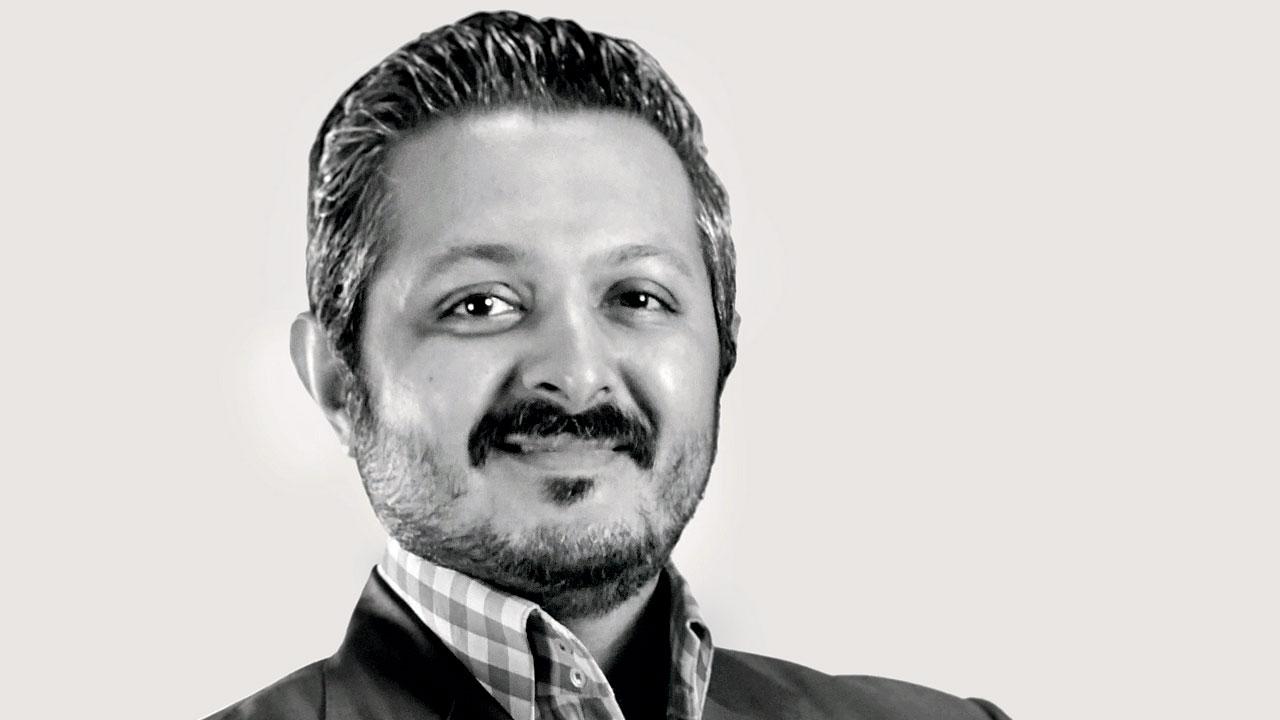 The goods under the hammer include treasures such as a brooch crafted by a French jeweller in 1950.Not all of them are antiques. Some are chosen for their exquisite Indian craftsmanship. Sagar was effusive of a Hyderabadi ‘guluband’ set with rubies and pearls. As for participation, “We are open to anyone. To get bidding access, you have to pay a refundable security deposit of Rs 5 lakh,” he added.