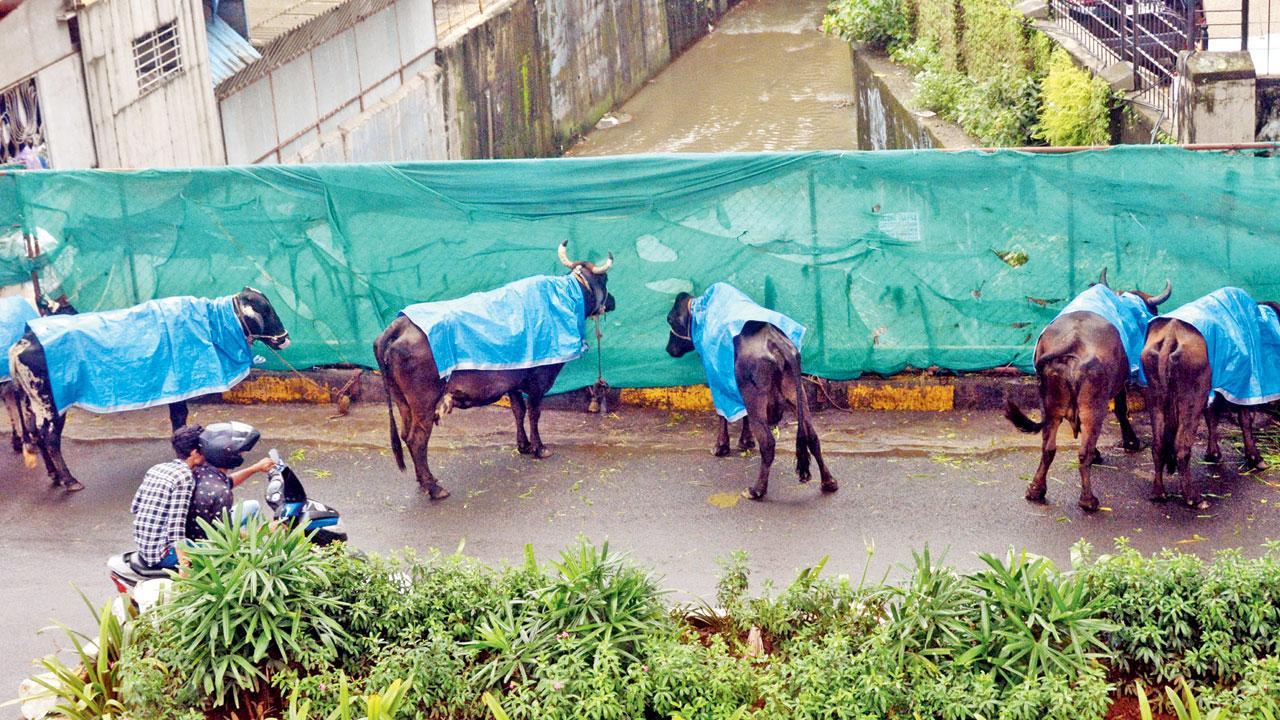 
They have got it cow-ered 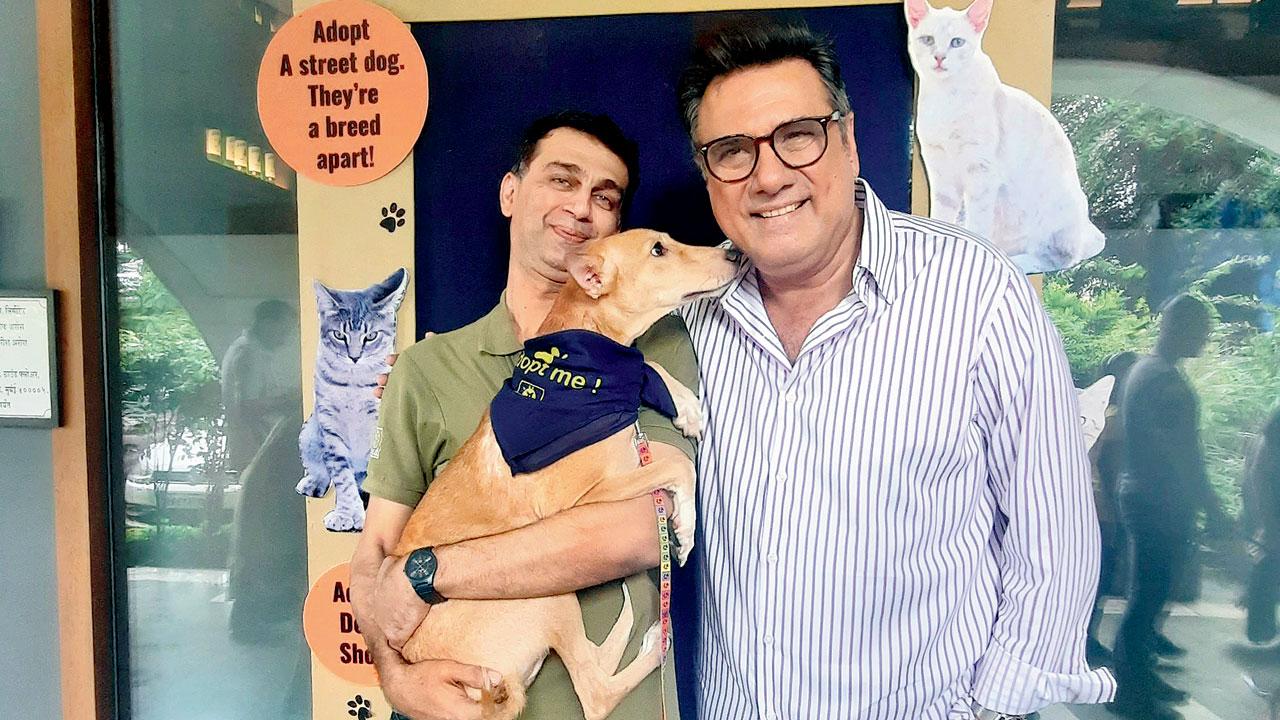 One can always expect a few laughs when actor Boman Irani is on the silver screen. But few are witness to the canine-lover’s musical side, that deserves a woof, we think! This diarist learnt that the actor — who was the chief guest at a musical fundraiser for The Welfare of Stray Dogs (WSD), hosted by budding 16-year-old singer Shriya Rao at Hammer & Song recently — took to the stage to belt out the popular track, Somewhere over the rainbow. The funds raised benefitted their first-aid programme. “Rao’s band was performing various retro numbers. She asked him to sing, and he did. Everybody was quite delighted,” shared WSD CEO Abodh Aras. We look forward to more such impromptu gigs from Irani. 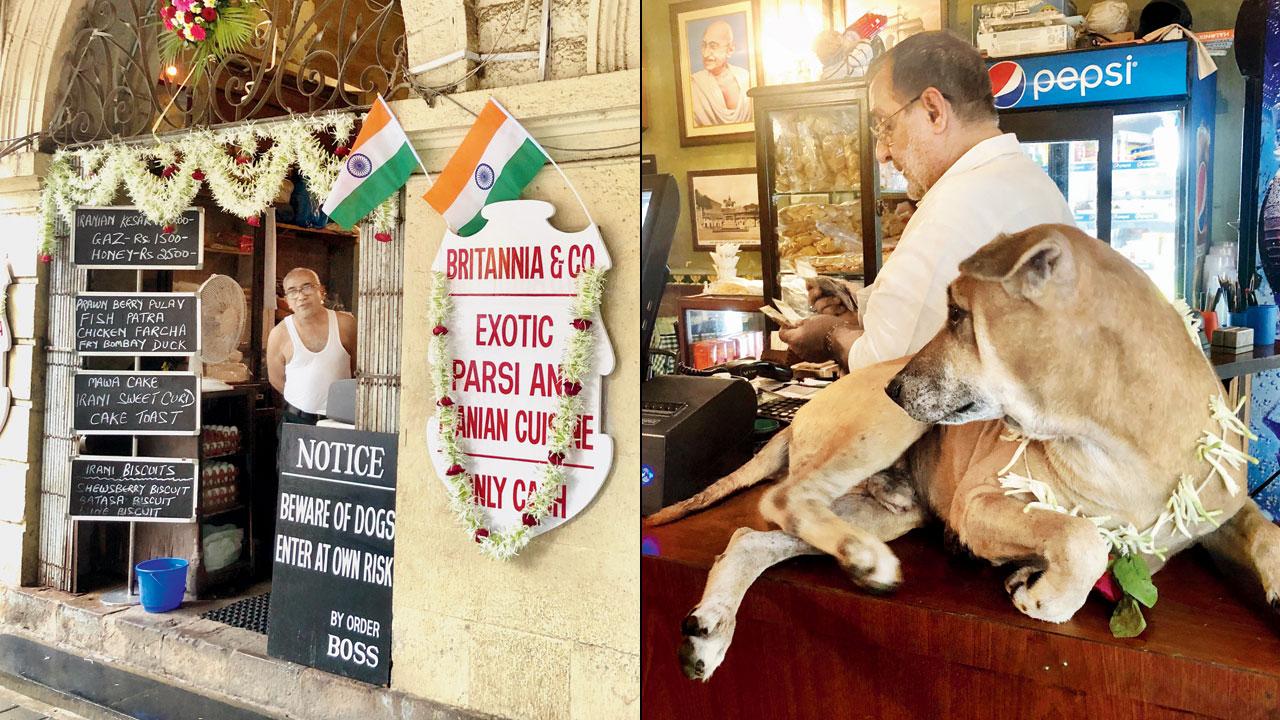 (Left) A ‘Beware of Dogs’ sign outside Britannia & Co.; Jamshed on the counter

This diarist thought that a ‘Beware of Dogs’ sign is employed either to warn unsuspecting visitors of ferocious canine presence or used as a tool to keep unwanted pests away. Why would someone plaster it at the entrance of a business establishment whose goal it is to attract customers? But then, who asked you to bring logic along to lunch at Britannia & Co.? Unarguably Mumbai’s most fascinatingly decadent vintage restaurant serving top-quality Parsi and Iranian meals, it was decked up in lilies and roses on Tuesday, on the occasion of Parsi new year. We walked past the sign to be greeted by an old-time staffer who felt the need to slip on a bush shirt over his baniyan on our arrival. To our right was the billing counter, manned like it always is, by Afshin, whose father, the late Boman Kohinoor, ran the place as senior partner for decades before he passed on in 2019, not missing a day’s work in a 97-year-long career. On the counter sat a landline that Afshin was using, a desktop computer, and Jamshed. With a rajnigandha and red rose sagan no haar (Parsis use the garland on auspicious occasions) around his neck, Jamshed licked his paws, one eye on this diarist as I waved him a, “Hello, I haven’t seen you before”. This diarist’s father, a comrade of Kohinoor’s from the close-knit Zoroastrian Iranian community that had arrived to make a life in Mumbai, had told her about his pet rooster. We didn’t believe it until we grew up and saw the Madhuri Dixit-starrer Tezaab. N Chandra seemed to have convinced a young Kohinoor to act, as he sat with the rooster on the counter, while Chunky Panday and Johny Lever goofed around in a scene. When we were old enough to earn and pay for a meal at Britannia, the deceased rooster had moved from the counter to the signboard, becoming the Ballard Pier eatery’s mascot. “No, we only take ca-aaa-sh,” Afshin was telling a customer on the other end of the phone. If that gentleman did manage to meander down to this stuck-in-a-warp restaurant, he’d agree that a debit card machine would feel so out of place. 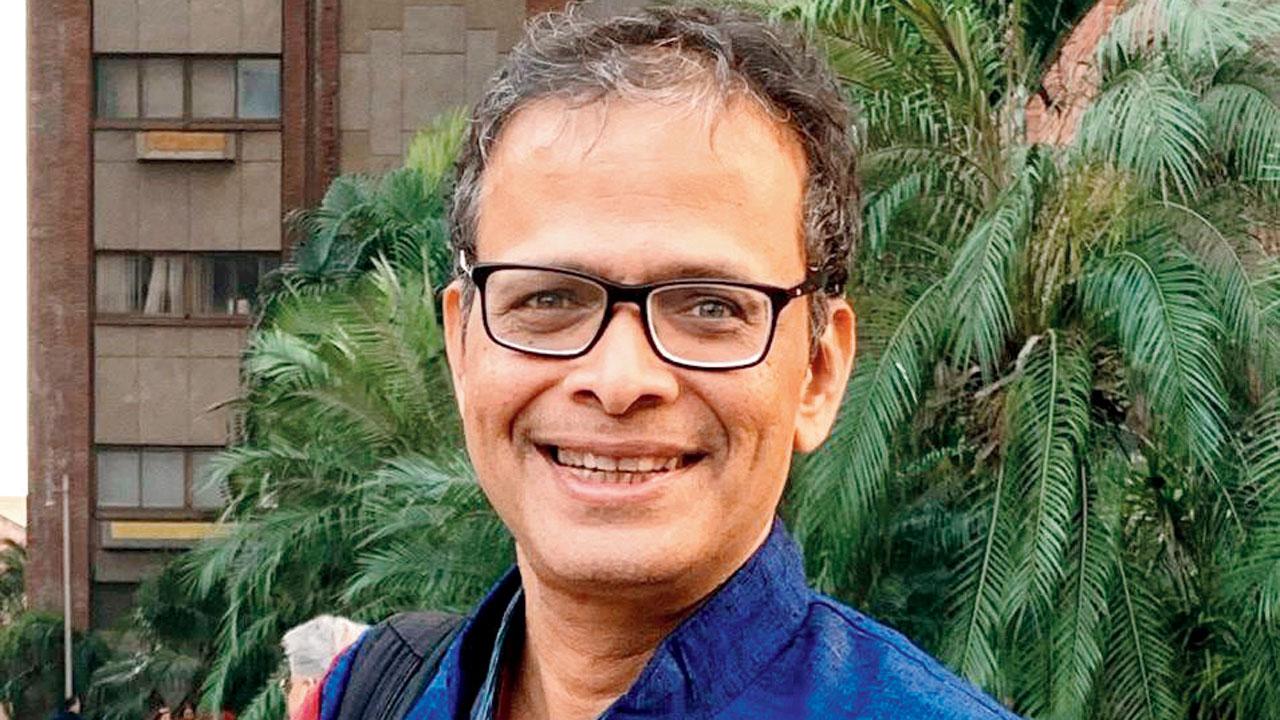 Here’s one for Mumbai’s bibliophiles. Author and translator Jerry Pinto has announced his latest novel, The Education of Yuri (Speaking Tiger). Coming a decade after the success of Em and The Big Hoom, the Sahitya Akademi Award-winner remarked that this new book presents another worldview with a new family. “It is an attempt to describe what it was like to grow up in Bombay [as it was then called] in the 1980s, even as the old certainties were crumbling and the new world was struggling to be born,” he told this diarist. Pinto added that he belonged to the ‘Flying Machine generation’. “Those Indian-made jeans were the closest we came to ever getting into an aeroplane and yet those were exciting times,” the writer reminisced. 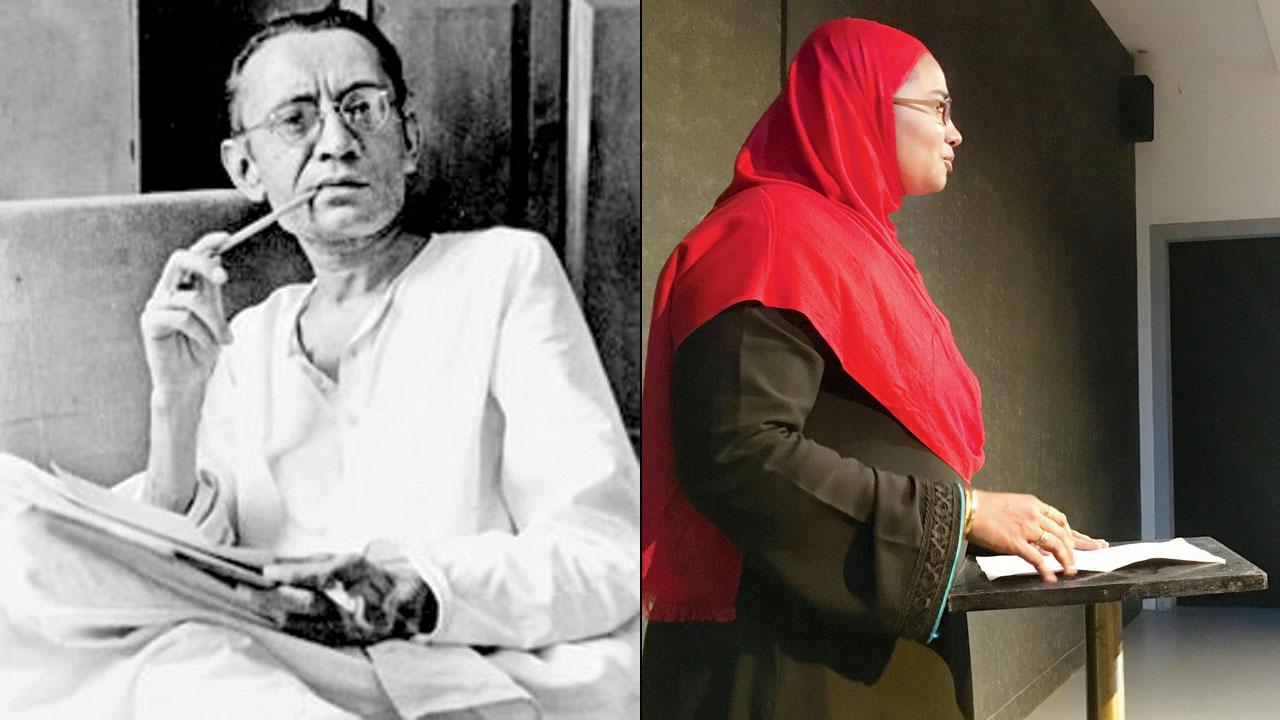 Hailing from a disadvantaged social background, Dr Nusrat Asif Ali Sayyed was a young scholar who braved the odds to study and research on writer Saadat Hasan Manto. A few years ago, when theatre group Studio Tamaasha was hosting a session on ‘Manto’s women’, the scholar ushered in a sense of hope with her talk, recalled co-founder Sapan Saran. “Around one and a half years ago, she passed away [due to a terminal disease],” shared Saran. This evening will be dedicated to Sayyed at Manto aur Nusrat ke naam in National College, Bandra, where Raj and Nadira Zaheer Babbar, Javed Siddiqui and Mohammad Aslam Parvez, among others, will gather to remember her with music, readings and talks. “Her book, Social Consciousness and Political Ideology of Saadat Hasan Manto, will also be released. We are trying to find hope through her voice,” added Saran.

Next Story : Mumbai: In Aaditya’s Worli, are Sainiks slipping out of Thackerays’ fingers?